Prime Minister Justin Trudeau says he does not share the view that Canada is facing a national unity crisis despite the fact that Alberta and Saskatchewan are facing tough challenges that require the federal government to act. 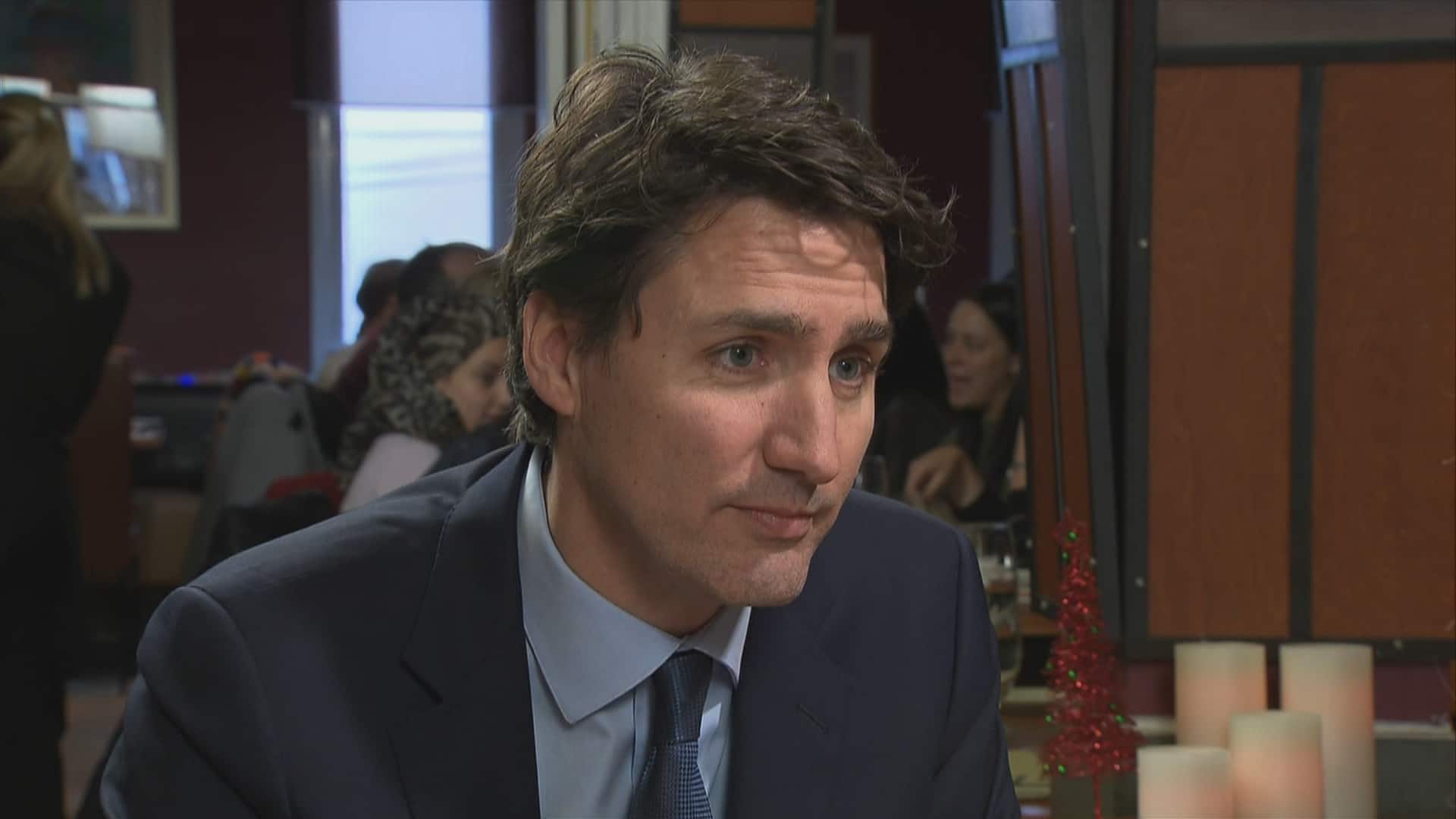 Prime Minister Justin Trudeau says he does not share the view that Canada is facing a national unity crisis despite the "very real anger" felt by many in Alberta and Saskatchewan.

In a year-end interview with CBC News Network's Power & Politics today, host Vassy Kapelos asked the prime minister if he thinks national unity is at risk.

"But I see that as problems to be solved when we all work together, and I don't think Albertans suddenly don't care about Canada ... I think they just want and know that they have a strong future and that's what we need for them too."

Asked if he thinks his government's actions have contributed to the economic hardships facing the energy sector, Trudeau said a number of factors are behind the region's economic plight.

"There's a transforming global economy. There's the difficulty we've always had in getting our resources out to new markets, other than the United States," he said.

"I mean, Stephen Harper tried to do that for 10 years, was unable to do that. We're finally moving forward on getting a pipeline to market."

Asked about the ongoing court challenges to the Trans Mountain pipeline expansion, Trudeau said progress is being made.

"There's always going to be people in the courts, but that pipeline is getting built," he told Kapelos.

Continuing to rely on oil

"The shovels are in the ground and we have put our entire governments' energies behind moving forward because it's an important project not just for Alberta and Saskatchewan but for the whole country."

Asked if he thought that Canada's oilsands production eventually will be phased out, Trudeau said that Canadians are "always going to need hydrocarbons" but "we'll just need less of them."

"We're going to continue that need to rely on oil for many years to come. We're building a pipeline there," he said.

"But we also have to be clear-eyed about the fact that, over the coming decades, there's going to be a different energy mix that is going to create new opportunities for new jobs that we need to start preparing for now."

The full interview will be broadcast on CBC News Network at 5 p.m. ET today.