Prime Minister Justin Trudeau says he plans to keep working with airlines hard hit by the COVID-19 pandemic but wouldn't address whether a bailout of the beleaguered industry is on the table, one day after Canada's largest airline revealed plans to slash its workforce by at least half.

Prime Minister Justin Trudeau says he plans to keep working with airlines hard hit by the COVID-19 pandemic but wouldn't address whether a bailout of the beleaguered industry is on the table.

His comments came one day after Canada's largest airline revealed it was preparing to slash its workforce by at least half.

"We're going to continue to work with sectors and industries to try and support them as they get through this pandemic," Trudeau said, referencing the federal government's offer this week of bridge financing for large employers to keep workers on the payroll.

"It is not a bailout, it is a loan that is going to help [businesses]...but we are still working with companies to see who is taking that up and how the format of it will be worked out."

Travel restrictions put in place to limit the spread of COVID-19 across Canada — and the world —  have paved the way for a bleak summer for the country's tourism and travel industry.

In a memo sent to staff Friday, Air Canada said it expects to lay off "approximately 50 to 60 per cent" of the company's 38,000 employees in an effort to rebuild after the crisis.

"COVID-19 has forced us to reduce our schedule by 95 per cent and, based on every indicator we have, our normal traffic levels will not be returning anytime soon," the company wrote in a statement. "Our current workforce supports an operation transporting 51 million customers a year with 1,500 flights a day and 258 aircraft. With current realities, this is simply not sustainable going forward."

The news follows the company's efforts last month to rehire thousands of employees it had previously laid off because of the pandemic, after Ottawa confirmed the airline would qualify for the federal government's wage subsidy program.

According to an internal bulletin to members from the Canadian Union of Public Employees (CUPE) obtained by The Canadian Press, the union is in talks with the company about continuing the emergency wage subsidy, which has been extended until the end of August.

Air Canada has not disclosed whether it planned to access Ottawa's bridge loan program, which comes with a number of conditions including requiring applicants to share their climate action plans and sustainability goals.

WATCH: The National: Air Canada to lay off 20,000 workers 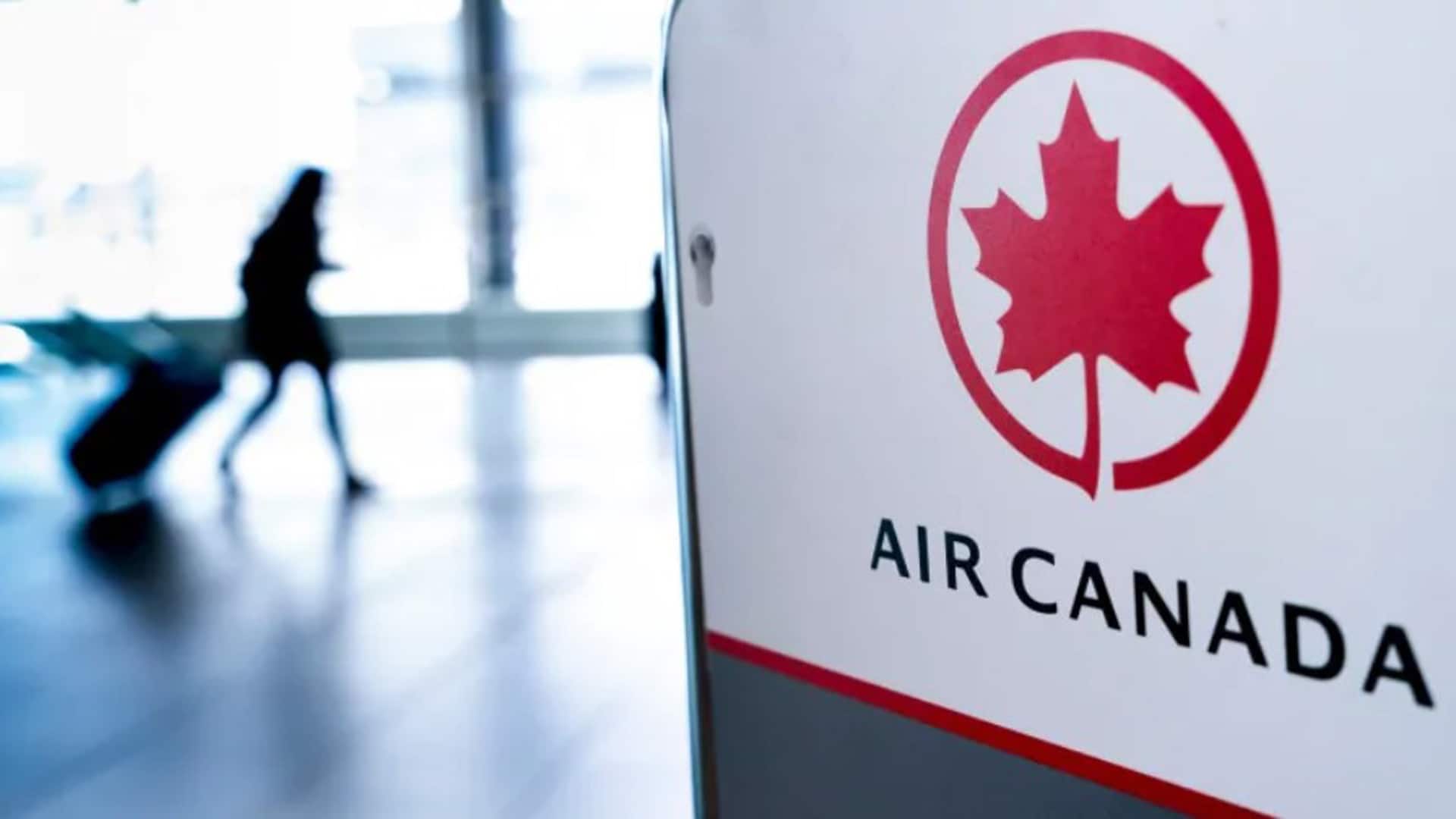 10 months agoVideo
1:35
As the pandemic wreaks havoc on the travel industry, Air Canada is laying off about half of its 38,000 employees. 1:35

The news appeared to come as a surprise to the federal government.

Transport Minister Marc Garneau's office said it was not aware of the cuts when contacted for comment by CBC News late Friday.

Other government sources have since confirmed to the CBC that they were caught off guard by the development.

During his Saturday briefing, Trudeau acknowledged that the crisis was particularly difficult for companies tied to the travel and tourism industries.

"I think we all know that this pandemic has hit extremely hard on travel industries and on the airlines particularly," he said. "That's why we're going to keep working with airlines, including Air Canada, to see how we can help even more than we have with the wage subsidy."

Small Business Minister Mary Ng said that discussions will need to continue when it comes to helping businesses of all sizes weather the crisis.

"This is work that we are going to have to continue to do to support our workers and to support our Canadian companies through this very difficult time," she said. "That work doesn't stop. It continues."

Union has never seen cuts of this size

The president of CUPE's Air Canada component, which represents about 10,000 flight attendants, says the scope of the cuts is staggering.

"We worked so hard to get where we are with Air Canada to now all of a sudden see it crumble with COVID-19," said Wesley Lesosky. "What we're reading and what we're hearing from the company is very bleak for the short to medium term."

Lesosky said the announcement is particularly difficult given the sacrifices made by many flight attendants  — who are among the employees facing job losses — which include relocating to new cities or commuting from outside Canada in order to do their jobs.

But rather than a bailout, Lesosky said he'd like to see the government's wage subsidy program cover the company's payments for benefits, pensions and employment insurance.

While Trudeau said Saturday that he would work with large businesses to protect employees, he did not address whether the government was prepared to make those changes.

"Air Canada is losing somewhere in the range of $20 million a day," Gradek told CBC News, adding that the minimum amount Ottawa's bridge financing program would offer companies is around $60 million.

"That's going to cover five or six days' worth of Air Canada's losses," he said.

Gradek spent two decades at the company in a number of roles, and said that the layoffs are devastating for a company that was on the upswing after filing for bankruptcy protection in 2003.

"It's heartbreaking. It really is. Air Canada spent the last 15 years, since it got out of the receivership program, to rebuild the airline. It spent a lot of time and effort ... to build the airline up to the stature that it has today."

John McKenna, head of the Air Transport Association of Canada, is also hoping for funding targeting the aviation sector — something he says is as critical for smaller airlines as it is for their larger counterparts.

"[Smaller carriers] go to all regions that really depend on aviation for survival. They are feeders for the larger airlines," McKenna said.

Without that funding, McKenna warned, the future of Canada's airline industry as a whole could be at stake.

"This means that there is a significant number of airlines that could just disappear," he said. "They won't be able to sustain their level of indebtedness and their level of activity under current circumstances."