Prime Minister Justin Trudeau assured unionized Canadian workers on Thursday they'll be getting a NAFTA deal they can be proud of.

Prime Minister Justin Trudeau assured unionized Canadian workers on Thursday they'll be getting a NAFTA deal they can be proud of.

Trudeau put a positive spin on the negotiations as he addressed the United Food and Commercial Workers Canada national council convention in Montreal.

"This modernization has been a long time coming and we're going to get a fair deal for Canadian workers," he told several hundred union members.

He repeated several times the agreement is in need of an update, and pointed out labour groups are "well-represented" on Canada's NAFTA council, which is led by Foreign Affairs Minister Chrystia Freeland.

Canada's priorities include increasing protection for workers and the environment, he said.

"Together, we're going to land an agreement people in this room and across the country can be proud of," he told the audience.

Trudeau's 15-minute address painted his government as a friend of the labour movement, citing measures including such as the new Canada child benefit, higher taxes on the wealthiest one per cent and measures to help youth employment.

"The bottom line is, after years of neglect, organized labour finally has a strong partner in Ottawa, and we will not let you down," Trudeau said to a standing ovation from members.

Trudeau also spoke by phone with U.S. President Donald Trump Thursday. According to a statement from the White House "The two leaders also discussed the ongoing NAFTA renegotiation and stressed their hope to reach an agreement by the end of this year."

The national president of the organization said Trudeau has taken steps to improve the relationship between the federal government and labour groups.

Paul Meinema said the prime minister appeared willing to listen to the concerns of labour groups and had followed through on some promises, including taking steps to repeal two controversial Stephen Harper-era bills the group saw as anti-union.

Meinema said the union wants to work with the government on the NAFTA file, which could have an impact on many of its members, particularly those working in the poultry and dairy sectors. 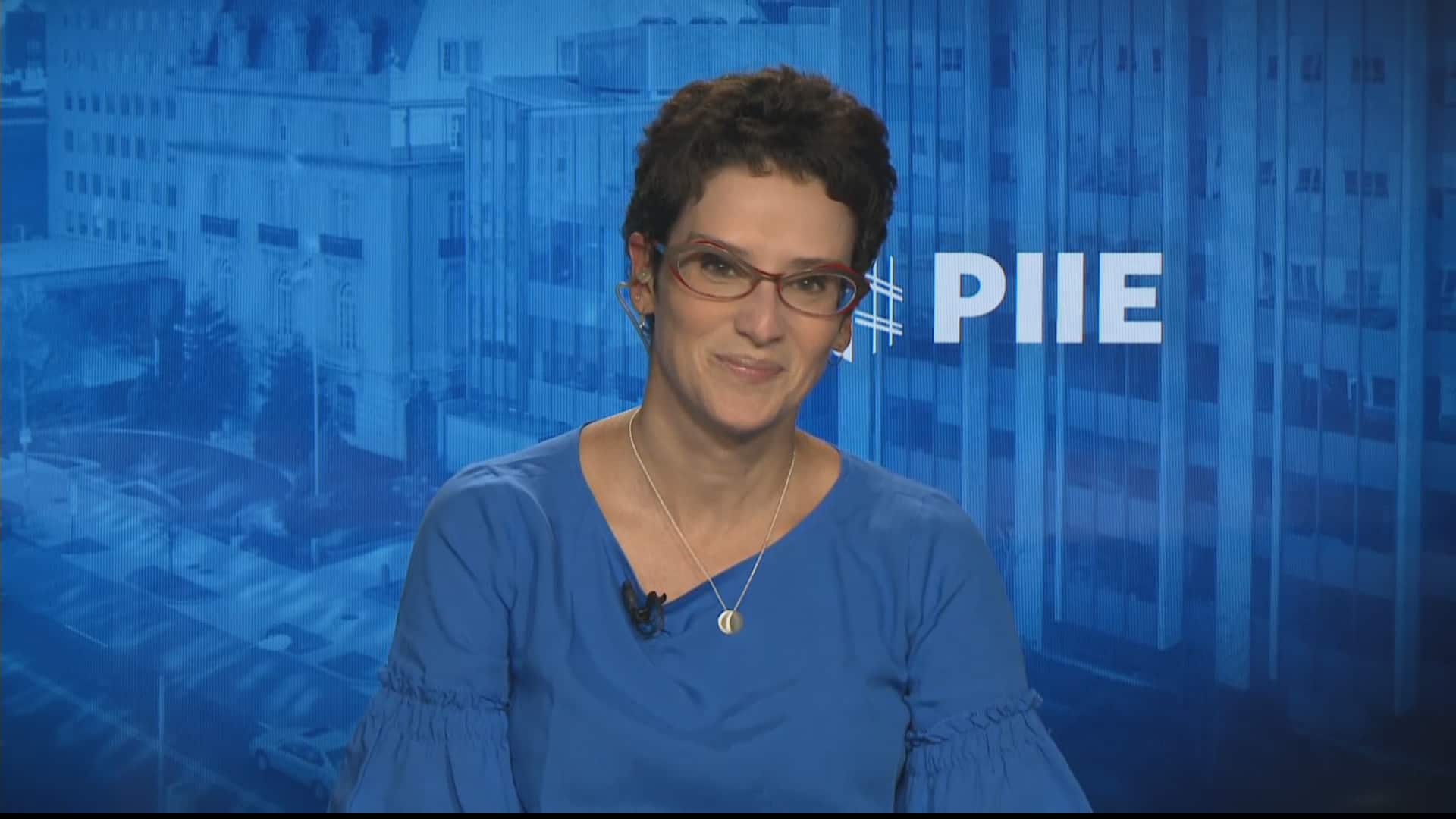 The union, which represents some 250,000 workers across the country, has urged the federal government to protect Canada's supply management system during the talks.

Meinema said it would be wrong to see Thursday's standing ovation as a sign Trudeau is winning over the organized labour vote, which has long been the NDP's traditional base.

"He was received with enthusiasm because we've never had a prime minister accept our invitation before."

Meinema made it clear the organization isn't reconsidering its support of the NDP, noting its leader, Tom Mulcair also delivered an equally well-received speech.

"It would be a discussion that we would have to have at our collective meetings, but at this point we are supporters of the New Democratic Party," he said.

The labour group has said it will support Ontario legislature member Jagmeet Singh in that party's leadership contest.