Access to Canada's supply-managed agriculture sectors is off the table in all future trade negotiations with other countries, Liberal Leader Justin Trudeau said Monday. 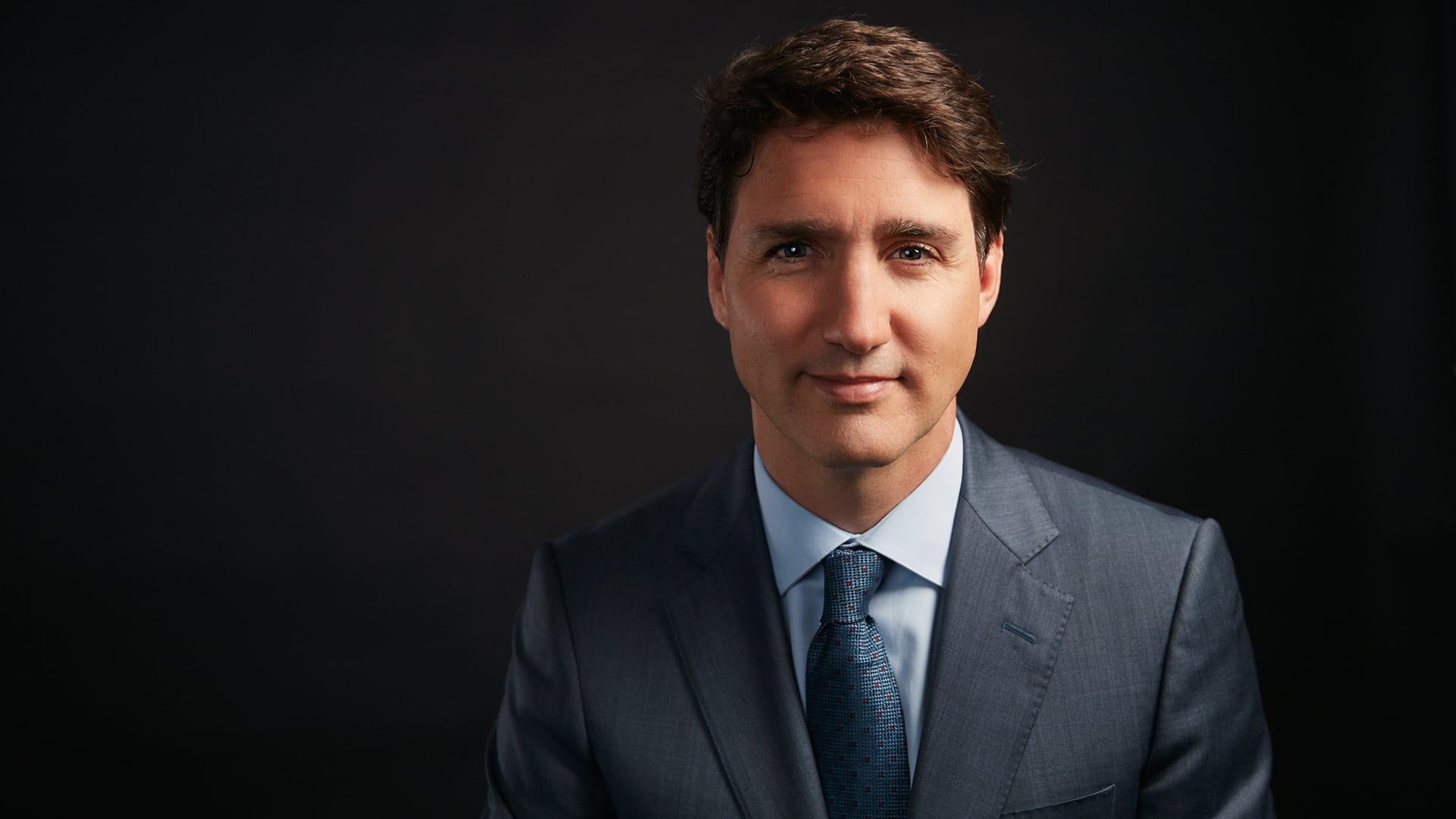 1 year ago
45:19
Undecided voters go one-on-one with Liberal Leader Justin Trudeau ahead of the 2019 federal election. 45:19

Access to Canada's supply-managed agriculture sectors is off limits in all future trade negotiations with other countries, Liberal Leader Justin Trudeau said Monday.

"As we negotiate any more trade deals, I can tell you access to supply-managed sectors is not on the table for any more deals," he said.

Trudeau said that goes for any post-Brexit trade negotiations with the United Kingdom.

"If there is a deal with the U.K., there will be no more concessions than we already have given to [the Canada-EU trade deal] through that," he said.

Trudeau made the remarks during the first instalment of The National Presents: Face to Face with the Federal Party Leaders, where five undecided voters get five minutes to ask one of four federal party leaders about an issue close to their hearts as they go about making up their minds about whom to vote for.

Trudeau was questioned by Alain Philippot, a third-generation Manitoba dairy farmer, who expressed his concern over the foreign market access given to Canada's supply-managed dairy sector in recent international trade deals.

Between trade agreements already in effect — with the European Union and Pacific Rim trading partners — and the still-unratified rewrite of the North American Free Trade Agreement, dairy farmers have said they believe at least 10 per cent of Canada's dairy market has been given up to foreign suppliers.

Poultry and egg farmers will also see a significant share of their supply-managed market opened to American producers if the new NAFTA proceeds.

"We need to have a strong agricultural sector in this country. We need strong family farms. We're going to make sure you are confident and your son is confident in his future," Trudeau said in response to Philippot's questions, assuring the farmer that his industry has given enough and would not be asked to give more. 1 year ago
7:40
Alain Philippot, a third-generation dairy farmer from St. Claude, Man., goes face to face with the Liberal leader about his concern over the foreign market access given to Canada's supply-managed dairy sector in recent trade deals. 7:40

'Is that my prime minister?'

Inaara Hasmani, from Toronto, questioned Trudeau over photos that emerged two weeks ago showing that he had dressed up in blackface on at least three occasions, one of which occurred when he was 29 and working as a high school teacher at a private school in Vancouver.

"I know you're an accepting person, but when pictures come out with brownface and stuff like that, it kind of creates a question like, 'Wow, is that my prime minister that's representing Canada out there?'" Hasmani said to Trudeau.

Trudeau answered by saying he had made "terrible choices" when he was a younger man, but that he is an ally of people fighting against discrimination in Canada today. Justin Trudeau on diversity, debt and what matters to young voters

1 year ago
6:18
Inaara Hasmani, of Toronto, goes face to face with the Liberal leader on which party can best represent the concerns of the next generation. 6:18

Rosemary Barton, co-anchor of The National and moderator for the Face to Face events, pressed Trudeau on the issue, pointing out that she is roughly the same age as he is and she would have known better.

"I genuinely thought that intent mattered," Trudeau replied. "I thought that because I wasn't a racist, I could do this and it wouldn't be a bad thing and I didn't understand back then — and I'm fully up front about it — that it actually really hurt people."

Trudeau also spoke with Lystra Sam, a 53-year-old entrepreneur from Vancouver, who said she was worried about housing affordability in her city. 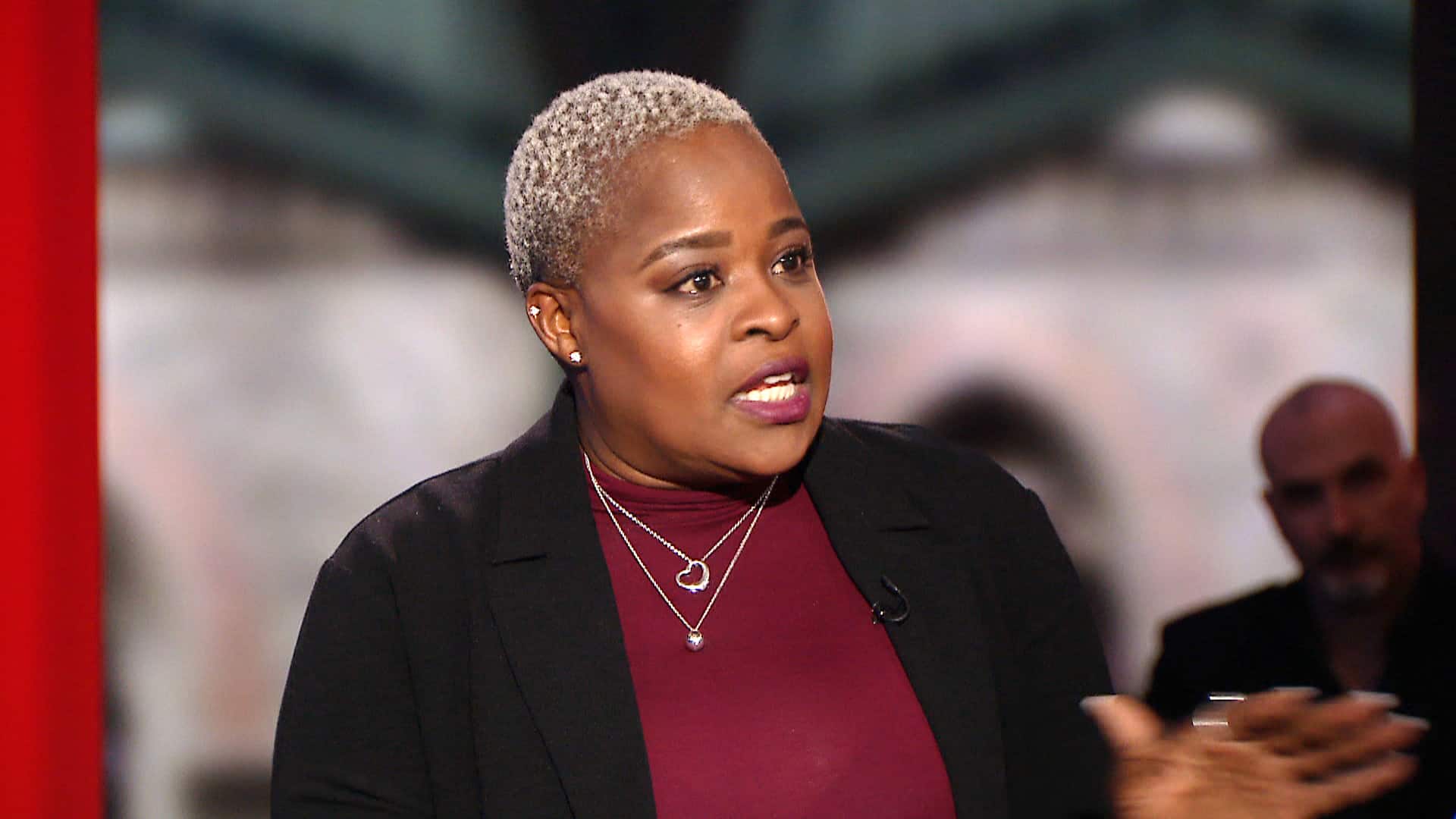 1 year ago
8:10
Lystra Sam, an entrepreneur from Vancouver, goes face to face with the Liberal leader about her concerns about becoming a homeowner in a hot market. 8:10

Jessica Heron, a 31-year-old mother of three from Cold Lake, Alta., talked about how her husband was recently laid off — the fourth time that's happened in the past five years. She wanted to know what a Liberal government would do for hard-working families like hers, many of whom rely on the province's oilpatch. 1 year ago
7:57
Jessica Heron, a mother of three from Cold Lake, Alta., goes face to face with the Liberal leader about Alberta's struggling oilpatch and how it affects job stability in the region. 7:57

And Spirit River Striped Wolf, a student at Mount Royal University in Calgary, wanted to know why he hasn't heard more about Indigneous issues on the campaign trail. 1 year ago
8:39
Spirit River Striped Wolf, from the Piikani First Nation, goes face to face with the Liberal leader about the radical solutions needed to deal with some of the issues facing Indigenous people. 8:39

This week on The National Presents: Face to Face with the Federal Party Leaders:

Justin Trudeau on diversity, debt and what matters to young voters

1 year ago
6:18
Inaara Hasmani, of Toronto, goes face to face with the Liberal leader on which party can best represent the concerns of the next generation. 6:18

The undecided voters chosen to question the leaders have been carefully selected from across the country and represent the diversity of the electorate groups — regionally, racially and ethnically, socio-economic, different ages, different priorities. Each voter is undecided, but open to voting for the leader they are across from and looking for the answers they need for a question that relates to their lives.

We invited leaders who are running national campaigns. We provided a date range in order to have them all recorded and aired in the span of one week. Maxime Bernier and the PPC declined, citing scheduling issues. Yves-Francois Blanchet was not invited as the Bloc Quebecois is only running candidates in one province.

Need help preparing for election day? We've got the information you need. Text "ELECTION" to 22222 for our election toolkit. And if you've still got questions, ask us.