Barbara Bailey, the vice-chair of the UN committee on the elimination of discrimination against women, said the prime minister's remarks are significant because they come from the "very top."

A "pervasive culture" in police forces, governments and religious communities has led to indigenous people being less valued, Trudeau said in a CBC forum on Sunday.

"It certainly gives legitimacy to those who are trying to do something about these issues," Bailey said following a meeting with other human rights experts and Canada's ministers of Justice, Indigenous Affairs and Status of Women.

"I think somewhere the cycle has to be broken."

Indigenous women a target of violence

Failures of the justice system were also flagged last March in a report by Bailey's committee, which revealed that Canada failed to thoroughly investigate why indigenous women are targeted for violence.

After conducting a confidential inquiry in 2013, Bailey's committee noted officials have failed protect aboriginal women, hold offenders to account and ensure that victims get redress.

"What we found in our inquiry was that although, for example, the residential school practice had ended, regrettably as late as it did, that whole kind of discrimination was being reproduced in the social welfare policies and the way social welfare is administered in those communities," Bailey said.

In December, RCMP Commissioner Bob Paulson conceded there are racists in his force during a session with First Nations leaders and delegates in Gatineau, Que.

"I don't want them to be in my police force," Paulson said. 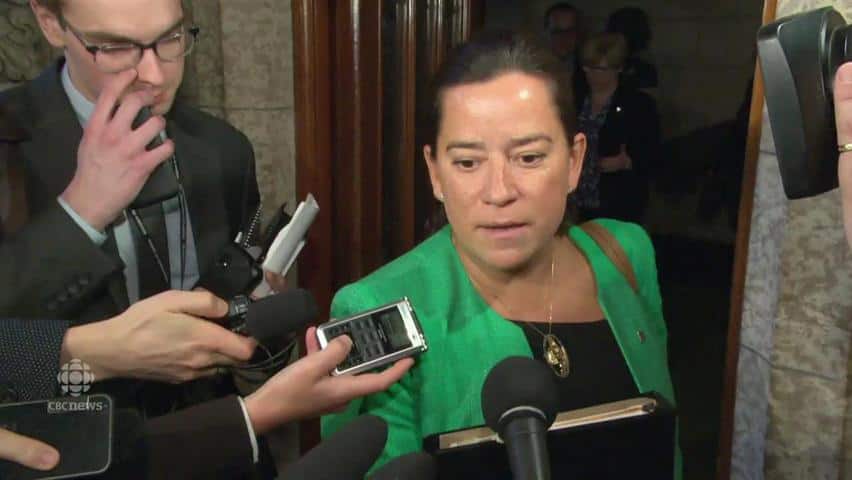 5 years agoVideo
0:38
Jody Wilson-Raybould met with UN officials as the Liberal government decides how to run the inquiry into missing and murdered indigenous women 0:38

The Liberal government is now in the midst of consultations as it prepares to examine issues behind the phenomenon of missing and murdered indigenous women.

It will be critical to address Canada's colonial legacy during this process, Bailey added.

"There is extremely entrenched, institutionalized stereotyping that frames the response of officials and the state, of course, to the situation of aboriginal women and girls," Bailey said.

"If we cannot tackle that, which is so ingrained into the social fabric of Canada ... Unless we can deconstruct those stereotypes, dismantle them and see these persons as human beings who want a voice, who want to be treated as human, I think we are going to be missing the point."\

The inquiry is a welcome step forward, said James Cavallaro, chair of the Inter-American Commission on Human Rights.

He was among the experts who met the ministers on Monday.

"We addressed questions about the nature of the inquiry, how it will be done, what issues will be addressed with a particular focus and great interest on ... the need to incorporate human rights standards, principles and the need to be compliant with Canada's obligations," Cavallaro said.

The federal government is also facing the issue of how to address scathing findings by the Canadian Human Rights Tribunal, which found Canada discriminated against children on reserve by under-funding child welfare programs.

First Nations advocate Cindy Blackstock estimates at least $200-million in new funding is needed in this year's budget to close the financial gap that currently exists. 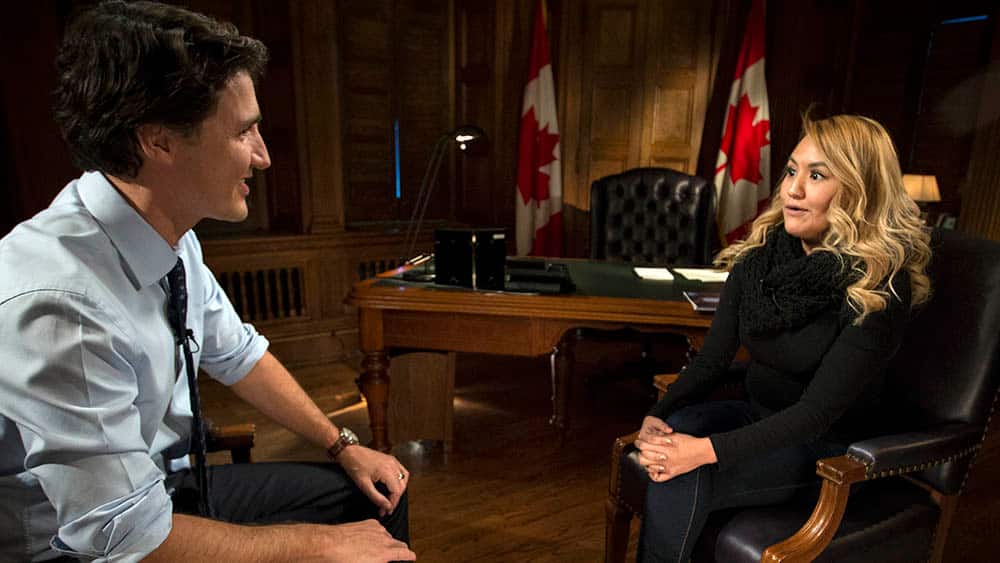 Face to Face with the Prime Minister - The interview: Keeping indigenous women safe