Prime Minister Justin Trudeau said Tuesday he has yet to speak to the Queen about Prince Harry and Meghan moving to Canada — and there's no agreement between Canada and the U.K. on how to pay for the security costs associated with protecting the high-profile couple.

Harry, Meghan have agreed to give up British taxpayer funds — but security costs remain an open question

Prime Minister Justin Trudeau said Tuesday he has yet to speak to the Queen about Prince Harry and Meghan moving to Canada — and there's no agreement between Canada and the U.K. on how to pay for the security costs associated with protecting the high-profile couple.

However, Trudeau said Tuesday the Canadian government has not yet brokered such a deal.

"I have not spoken to Her Majesty directly. Discussions continue to be ongoing and I have no updates at this moment," Trudeau said.

Speaking at the federal cabinet retreat in Winnipeg today, Public Safety Minister Bill Blair said the government has not yet conducted a security "assessment" to learn what might be required to protect the two while they're living in Canada.

He said Harry and Meghan are not receiving protection from Canadian security personnel. Canada is not paying for the guards spotted alongside the two in B.C., Blair said.

The Daily Mail, citing unnamed security sources, reported Tuesday that Meghan is being protected by officers from the London Metropolitan Police with support from the RCMP.

But Blair, the minister responsible for the RCMP, said that "right now," RCMP officers "are not engaged in providing those security services."

Under Canadian law, foreign security officers protecting dignitaries are forbidden from bringing firearms into the country without the "express written authorization" of the RCMP.

A spokesperson for the RCMP said the national police force would not comment on the security arrangements. 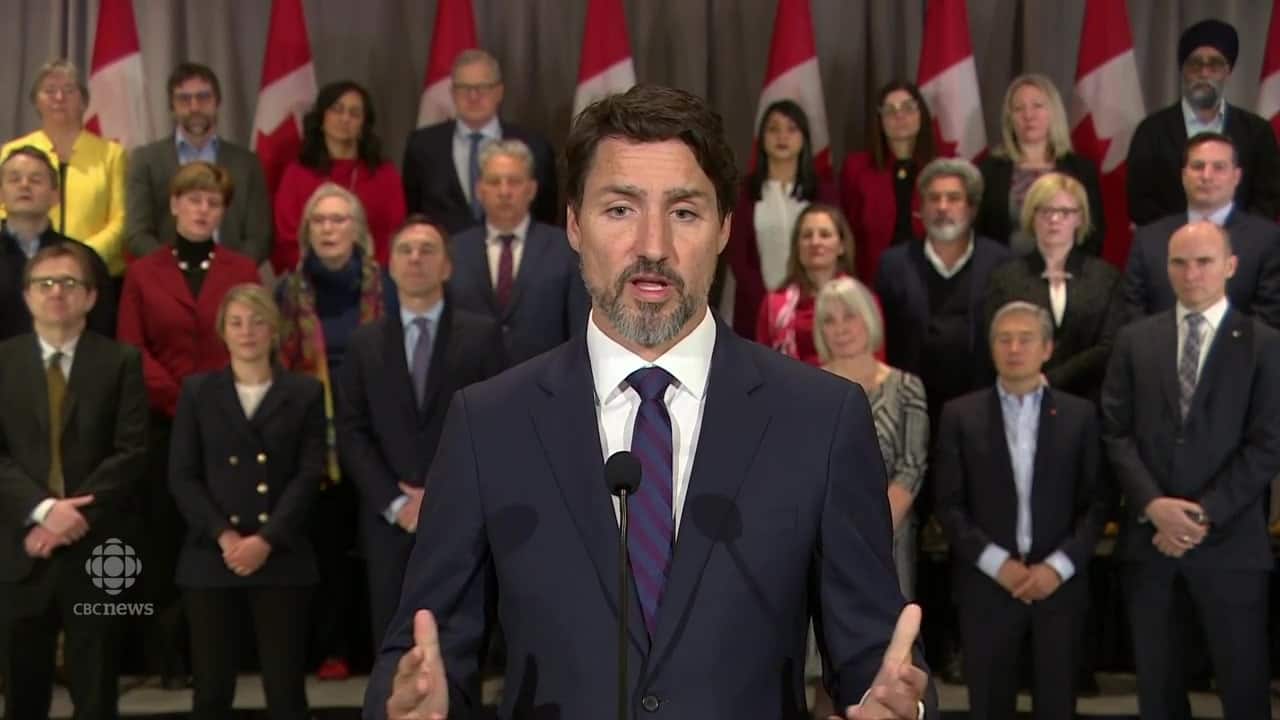 Trudeau says discussions ongoing regarding security for Harry and Meghan

1 year ago
0:09
Prime Minister Justin Trudeau says that he has not spoken with the Queen, nor has a decision been taken on who will be paying for security for Prince Harry and his family. 0:09

Blair said certain individuals, such as heads of state and royal family members, are considered "internationally protected persons (IPP)" under the UN Protection of Diplomats Convention, which obliges Canada to provide a certain level of security.

The definition of an IPP, according to the Criminal Code, is limited to the Queen and other members of the Royal Family who "[accompany] that person in a state other than the state in which that person holds that position or office."

But because Harry and Meghan essentially have renounced their royal titles, Blair said their status is in question.

"Their position as internationally protected persons has therefore changed. There is an assessment done by our officials who have a responsibility to maintain safety for people who are vulnerable within our society. And so, that work is ongoing but that has not yet been resolved," Blair told reporters Tuesday.

Harry was reunited with his wife and his son Archie in B.C. overnight after nearly two weeks apart. Harry negotiated a separation agreement of sorts with the Queen, Prince Charles and Prince William last week, an agreement that included a promise to give up most of the trappings of royal life in exchange for Buckingham Palace's permission to live most of the time in Canada.

During a Saturday speech, Harry said it was with "great sadness" that the two were separating themselves from the Royal Family and its home base in the U.K. He said he and Meghan had "no other option" but to cut ties in the hopes of achieving a more peaceful life.

The prince, who has agreed to stop using the His Royal Highness title, flew on a commercial airline to Canada accompanied by protection officers. Photographers captured Harry leaving a WestJet aircraft on the tarmac of Victoria International Airport.

The couple have agreed to stop receiving British taxpayer funds — money allocated to the couple through the Sovereign Grant — but the question of who will pay for their security remains unresolved. 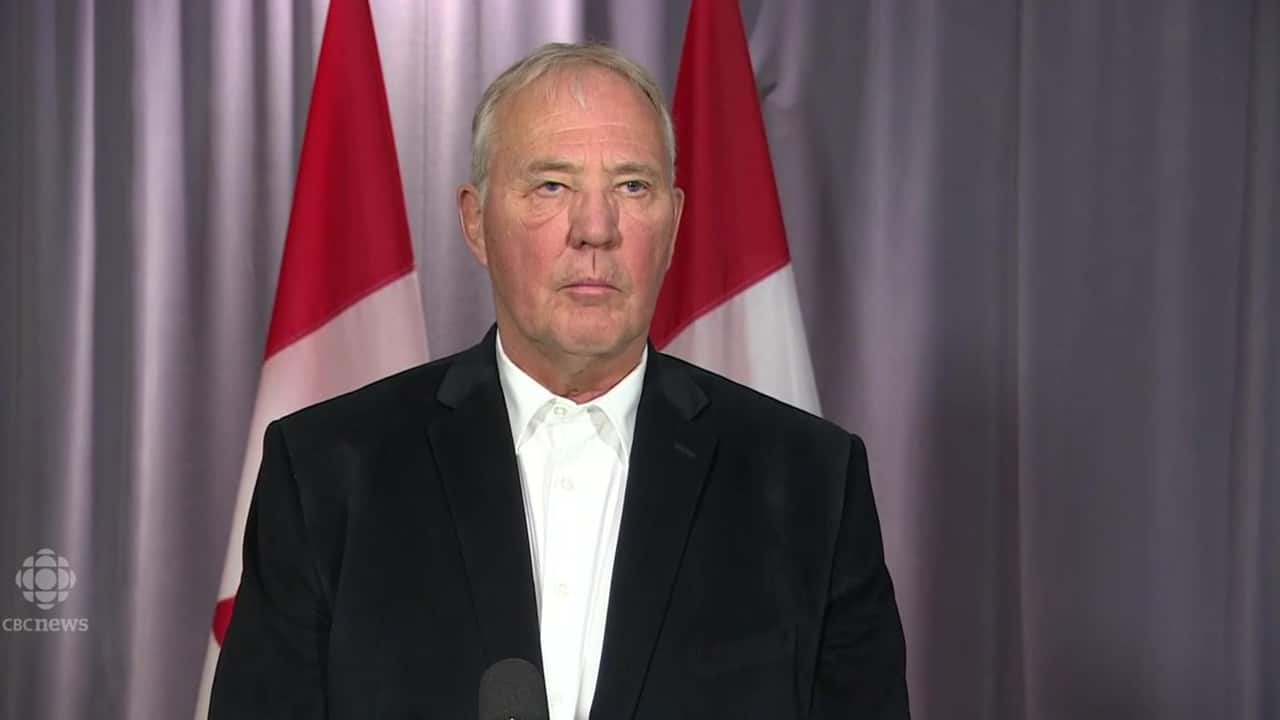 Blair says Canada not paying for Royals security - yet

1 year ago
0:32
Public Safety Minister Bill Blair says that Canada is currently not paying to protect Prince Harry and his wife Meghan, however the question has not yet been resolved. 0:32

The Canadian Taxpayers Federation has circulated a petition demanding Ottawa refuse all requests for public funds to support Harry and Meghan while they're in Canada.

The petition has been signed by 80,000 people in less than a week, according the federation, a lobby group that calls for lower taxes and smaller government.

"Canadians are pleased to welcome the Duke and Duchess to Canada — but have made it crystal clear that taxpayers should not be forced to support them while they are living here," said Aaron Wudrick, the group's federal director.

"All Canadians wish them well as they realize their ambition of financial independence."

The paparazzi have been a source of some frustration for the couple. Meghan has been photographed almost constantly on Vancouver Island since her arrival there following the initial bombshell announcement earlier this month that she and Harry were moving to Canada. Meghan was photographed carrying baby Archie while walking two dogs in a Victoria-area park.

Sky News, a British broadcasting outlet, reported Tuesday that lawyers for the couple have issued warnings to would-be paparazzi. 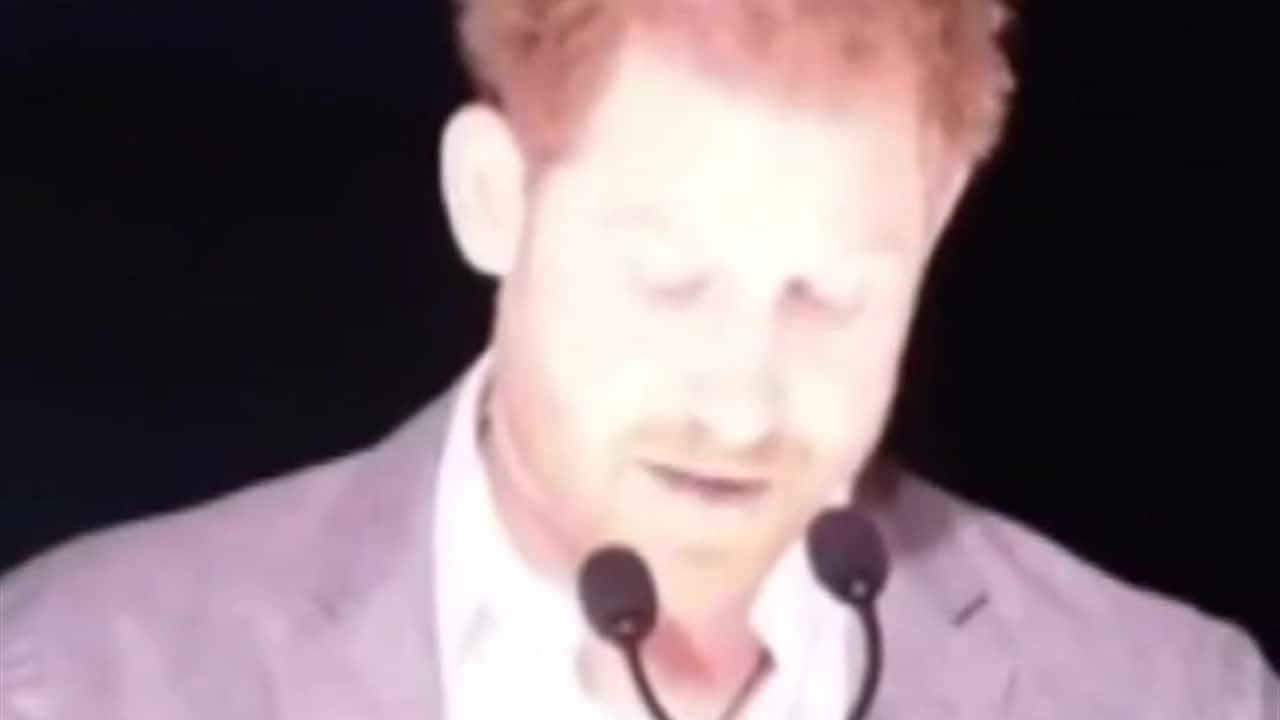 1 year ago
1:29
Prince Harry says he made a decision for his family to step back from royal duties after “years of challenges” 1:29

Lawyers have said photographs of Meghan, published in British outlets like the Daily Mail and the Sun, were taken without her consent. The lawyers alleged the photographers have used long-range lenses to take pictures of Meghan inside her home, a $14-million mansion located just north of Victoria. Photographers have set up a camp of sorts near the driveway of the mansion.

For more coverage of Harry and Meghan, subscribe to the Royal Fascinator, our biweekly newsletter dedicated to news and analysis of the goings-on at Buckingham Palace, Windsor Castle and beyond — in your inbox every other Friday.