'I worry about this': Trudeau's move to dissolve Indigenous Affairs Department prompts concern

Despite the prime minister's lofty goals, some Indigenous experts warn fundamental reforms of this sort could actually lead to more headaches.

'We want to see less of the paternalism that already exists, not see it multiply,' Indigenous scholar says

Prime Minister Justin Trudeau is proposing fundamental reforms to Indigenous affairs, upending a system of governance that has been in place for the better part of this country's 150-year history.

The federal Liberal government will split Indigenous and Northern Affairs Canada (INAC) into two separate ministries, some 20 years after the Royal Commission on Aboriginal Peoples recommended such a division.

Trudeau promised new legislation in the near term to formally begin the process of splitting a ministry that has more than 4,500 employees scattered across the country and a budget in excess of $9 billion.

"There's a sense that we've pushed the creaky old structures at INAC as far as they can go," Trudeau said Monday in announcing changes to the department.

Despite the prime minister's lofty goals, some experts warn fundamental reforms of this sort could actually lead to more headaches.

"In terms of practical outcomes, I think it might actually have a negative effect," Christopher Alcantara, an expert on Indigenous-settler relations at Western University, said in an interview with CBC News.

"It's going to complicate decision-making because now you have two ministers competing for resources around the cabinet table. Instead of an integrated process you're going to have silos, little empires that guard their resources. I worry about this, I worry about the lack of co-ordination," he said.

Jane Philpott will lead Indigenous Services, a department that will oversee programs for status Indians, including welfare, education, child and family services, housing, long-term water advisories and, eventually, the provision of health care.

Philpott will oversee a department that has long been beset with governance issues and complaints from Indigenous Peoples that it is paternalistic and colonialist in nature.

"We're undoing generations of dysfunctional and discriminatory structures," the outgoing health minister said Monday. "We don't want to pretend that this is going to be done overnight." 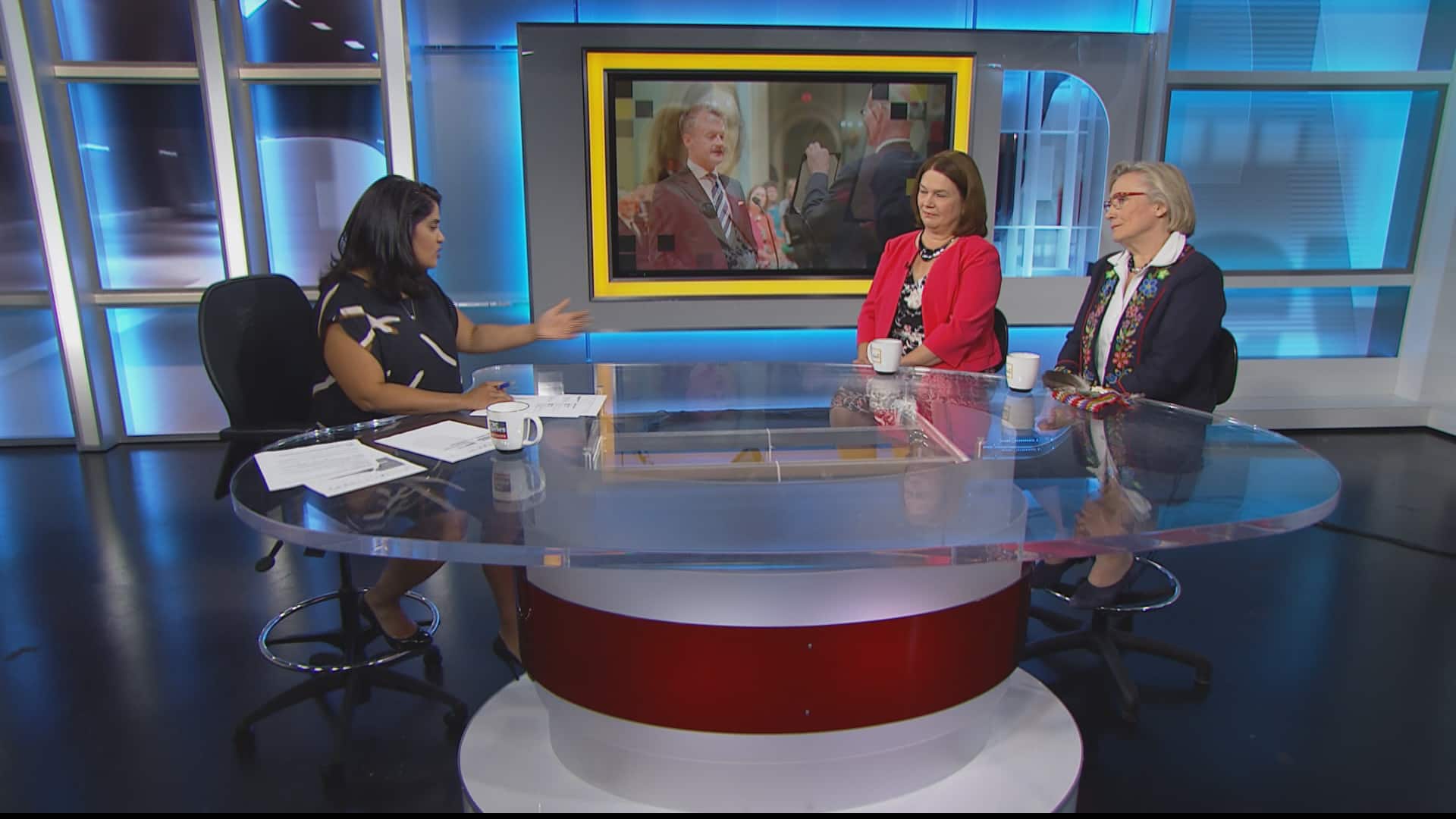 Carolyn Bennett, who will take the reins at Crown-Indigenous Relations and Northern Affairs, is tasked with settling outstanding comprehensive land claims (there are nearly 100 such deals in the pipe with various degrees of completeness), clearing a backlog of grievances at the Specific Claims Tribunal and generally fostering a new era of self-governance. She recently negotiated a landmark deal on education with the Anishinabek Nation in Ontario, a devolution the government hopes to replicate in other jurisdictions.

Bennett will lead the government's continued push to dismantle the Indian Act, helping more communities opt out of provisions that date back to the 19th century.

"My job is to make sure there's a whole of government approach," Bennett said. "The ultimate goal is self-determination."

'We want to see less of the paternalism'

Hayden King, a professor of Indigenous governance at Ryerson University, said the last thing Indigenous peoples want is "another layer of bureaucracy and twice as much obfuscation. We want to see less of the paternalism that already exists, not see it multiply."

Bureaucrats have been accused of dragging their heels on the child and family services file despite three non-compliance orders from the Canadian Human Rights Tribunal. Activists say the government has been shortchanging Indigenous children through discriminatory spending practices. The opposition NDP has also lambasted Health Canada for the slow rollout of new funds to close health-care spending gaps. Indeed, senior bureaucrats at Health Canada told CBC News in February they've had trouble finding Indigenous children in need of care because the system is so broken.

"If this restructuring is going to be successful the culture in the bureaucracy needs to be addressed," King said. "The department is incredibly stubborn and resistant to change."

To that end, Trudeau said bureaucrats and the Indigenous peoples they serve "deserve an updated structure that is much more in keeping with the true spirit of reconciliation." But Alcantara said giving the department less heft could have the opposite effect. 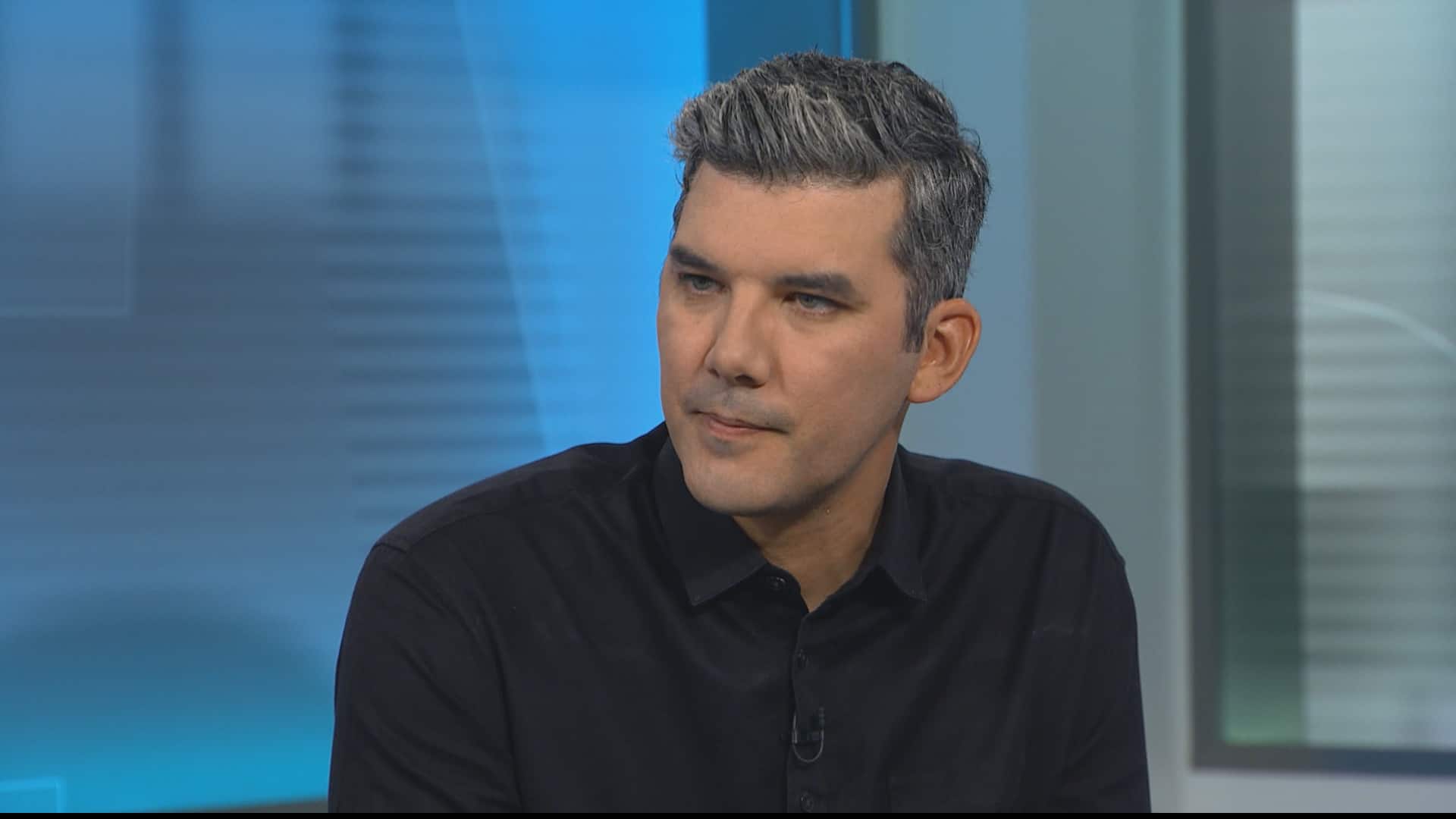 'Next step' on the road to reconciliation?

3 years ago
6:57
Hayden King, Professor of Indigenous Governance at Ryerson University, weighs in on the splitting of Indigenous Affairs into two departments 6:57

Some Indigenous leaders — including those who have been critical of this government — praised a move they said could direct more attention at some longstanding issues that often get shuffled to the back burner.

"We've got a backlog of land claims, we've got treaty rights ... we need to chart a path that looks at more self determination, self government and I think that's the value in setting up another part of the ministry that will deal with Crown relations," Isadore Day, who leads the Chiefs of Ontario, said in an interview.

"Today signals that this is the beginning of dismantling the Indian Act and I hope that's where this continues to go," he said.

Assembly of First Nations National Chief Perry Bellegarde also said doing away with Indigenous and Northern Affairs Canada is a truly significant step "toward restoring and revitalizing the nation-to-nation relationship between First Nations and the Crown."