Prime Minister Justin Trudeau, facing demands that Canada invest more in its military, says caring for troops is the priority in the upcoming defence policy. His comments in Brussels raise questions about the focus of the Liberal government's long-awaited statement.

When most people envision a defence policy, they think bullets, bombs and battleships, but Prime Minister Justin Trudeau's Liberal government appears set to deliver something decidedly different early next month.

Much of the advance publicity for the government's long-anticipated statement of military priorities is being run through the soft-focus filter of social issues and supporting troops.

It started with Defence Minister Harjit Sajjan's speech last week at the Royal Military College in Kingston, Ont., where he promised tax-exempt status for troops deployed on overseas operations.

But it was more clearly on display Thursday, as Trudeau took questions at the NATO leaders summit in Brussels, where he is under pressure from allies to spend more on defence.

"I can assure them, and I have been assuring them, that Canada will continue to be there," Trudeau said, before adding an important caveat: "Decisions around Canadian policy are made in Canada by Canadians."

That may go without saying, but Trudeau's answer to allies who have been barking about under-investment was instructive, and it raises important questions about what we will see on June 7 when the defence policy is released. 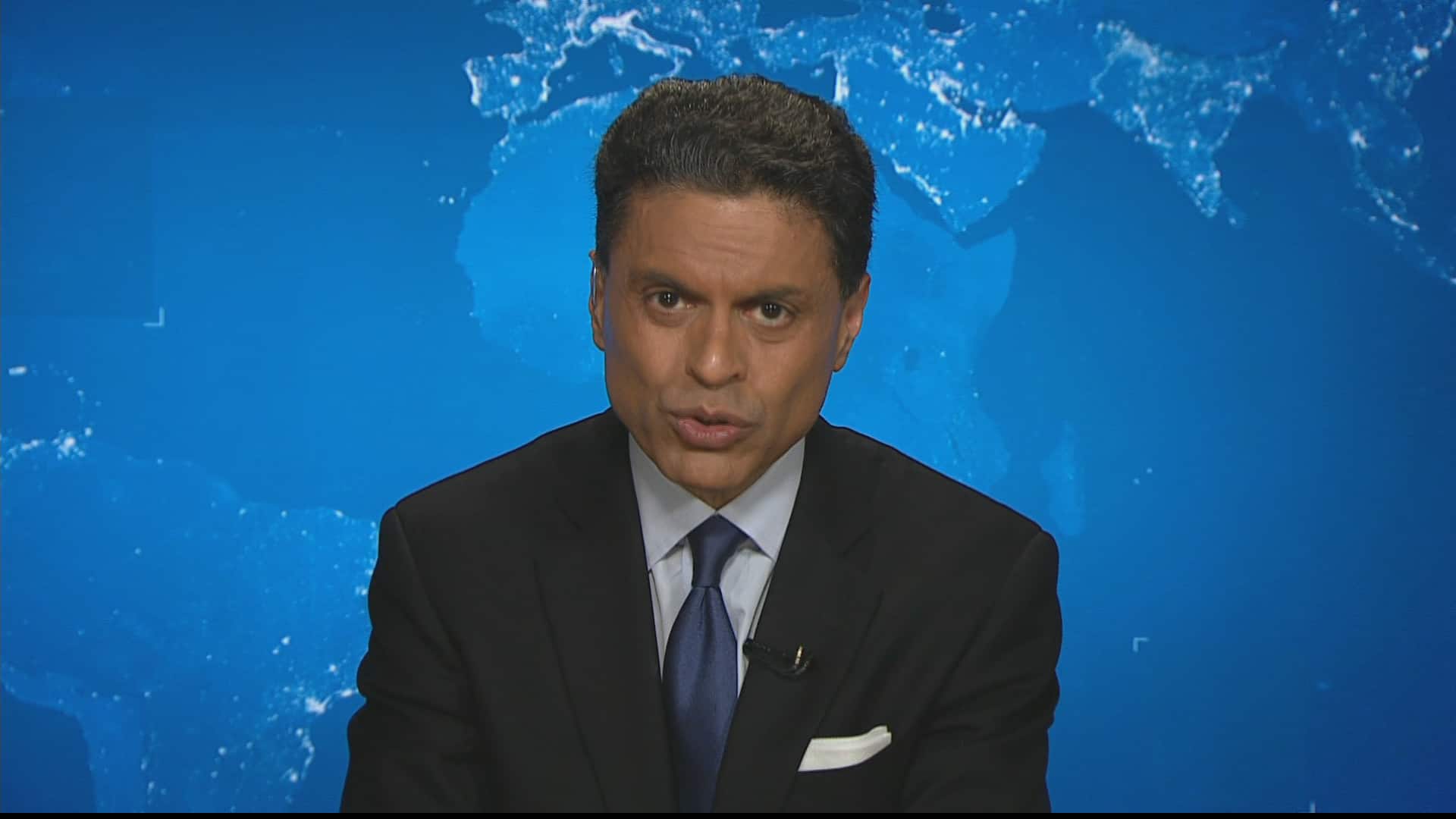 4 years agoVideo
9:30
CNN’s Fareed Zakaria says the intricacies of foreign policy are lost on this President 9:30

"There has been over many years under-investments in the Canadian Forces, specifically in support for the men and women who serve. We recognize that," the prime minister said Thursday.

"That is where our focus is."

A defence policy review — or white paper, as it used to be called — is ostensibly a statement on national security.

It's meant to articulate what threats there might be to sovereignty and national interests; it would state how and under what circumstances Canada would choose to shed the blood of its sons and daughters and the blood of others.

A review is meant to lay out how the military should be organized to meet those threats and what the country is prepared to do in return for those who serve.

The last defence review produced by the Liberals, in 1994, made for stark reading at a time, in the aftermath of the Cold War and when federal finances were a mess.

There are myriad emerging questions — geopolitical and ethical — that need addressing in the upcoming policy, positions that the federal government has a responsibility to articulate to Canadians.

In addition to Trudeau's comments, there were strong hints in Sajjan's speech that the plan will lean heavily on diversity, gender and even Indigenous issues.

That raises the question as to whether Canada is about to receive a review of defence — or social policy.

"I am a bit curious about framing the whole policy around people," said Dave Perry, of the Canadian Global Affairs Institute, who has written about past defence policy papers, which usually emphasize the nuts and bolts of defence and foreign policy issues. 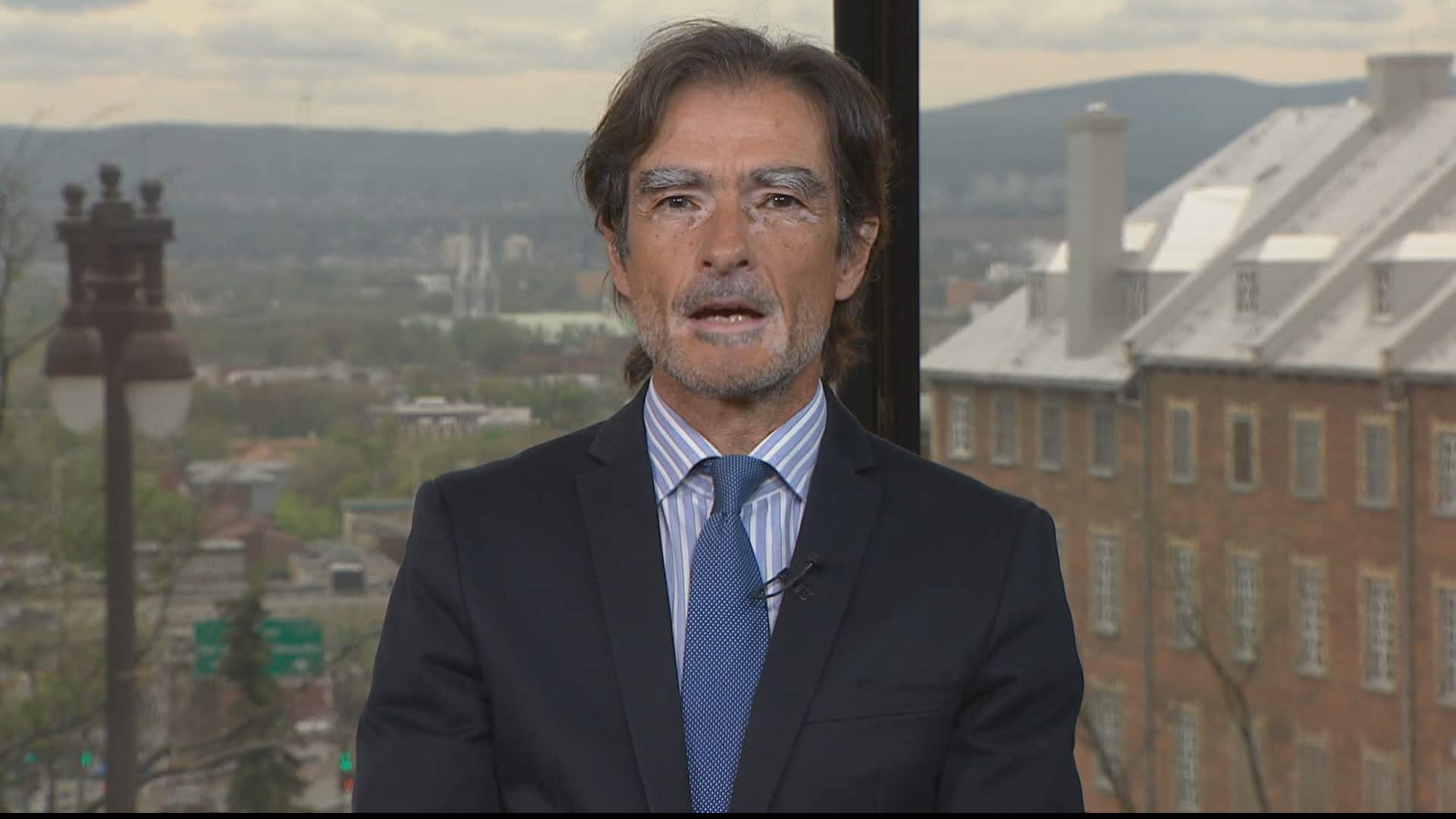 4 years agoVideo
7:33
Yves Brodeur, former Canadian Ambassador to NATO, says the Russian invasion of Crimea showed allies we need to be more serious about what we spend on defence, expects an ambitious Canadian defence policy review 7:33

"I don't want to prejudge anything, but from the statements that are out there, I am not getting the impression the policy will be focused in that direction."

The previous Conservative government's one and only attempt at a white paper — the 2008 Canada First Defence Strategy — was widely derided in the defence community as a shopping list of equipment that quickly turned out to be unaffordable.

The Liberals spun electoral gold in 2015 by casting themselves as nothing like Stephen Harper's government. They were going to embrace peacekeeping. They were not going to buy the F-35 stealth fighter. They were going respect and embrace veterans.

It's not too far-fetched to imagine the defence policy will be cast through a similar political lens.

Word within National Defence is the Prime Minister's Office, as late as a few weeks ago, had a go at the final draft of the policy and chose to accentuate the social aspects.

Much of the political debate over defence in this country has for months revolved around the NATO spending benchmark, which the Liberals, like Conservatives before them, have argued is arbitrary and not an accurate reflection of a country's military contribution.

So, when U.S. President Donald Trump demanded on Thursday that alliance members spend two per cent of their gross domestic product "as the bare minimum" on defence, Trudeau answered, but shifted the focus.

"Over the past 10 years — and more than that — there has been underfunding, for the troops specifically. The men and women of the Canadian Forces. In their care, in their equipment, in the support and training that goes directly to the valorous men and women that live across our country, who choose to serve their country and put tremendous risk on themselves and their families," he said.

And that came with a light whiff of political messaging.

"It is going to be extremely important moving forward that Canadians see their government has heard the pride that all Canadians feel in supporting our troops and that we demonstrate with concrete actions and investments that our priority is in supporting the extraordinary men and women of the Canadian Forces, who choose to serve," Trudeau said.

The reflex to conflate defence and veterans policy is not strictly a Liberal thing. Conservatives went a long way on their "support the troops" mantra, something that contributed to their undoing when they didn't live up to the expectations of what can be a volatile constituency.

The Liberals still face many of the same frustrations from ex-soldiers, despite having promised more than $6 billion in a better suite of veterans programs and services.