Prime Minister Justin Trudeau is touting the government's plan to inject up to $100 billion into Canada's post-pandemic economy, calling it a "historic and appropriate" spending plan.

Prime Minister Justin Trudeau is touting the government's plan to inject up to $100 billion into Canada's post-pandemic economy, calling it a "historic and appropriate" spending plan.

During a news conference outside his residence at Rideau Cottage Tuesday, Trudeau said that with vaccines on the horizon, the end to the pandemic crisis is in sight.

He called the $100 billion program, which represents three to four per cent of GDP, a "historic and appropriate" stimulus plan.

"This will be a significant investment to get our economy back on track. And it's an investment that will make sure no one gets left behind," he said.

Trudeau is set to meet with premiers on Dec. 10 to discuss health care transfers and the vaccine rollout.

Premiers have been calling for a $28 billion top-up to federal health transfers. Trudeau would not commit to any specific increase today.

Asked if the provinces and territories will be in line for a funding boost, Trudeau said he looks forward to talking with the premiers to assess their needs for the short term and post-pandemic.

"We're going to continue to be there for Canadians and I look forward to that conversation with the premiers, to look at how we can ensure that we are supporting people right now and that our health care systems are sustainable into the future," he said.

Ontario Finance Minister Rod Phillips said premiers are united in pressing for a "fundamental change" to health care funding. He said the $28 billion annual shortfall is expected to increase to $100 billion by 2040, with the federal government paying a shrinking share of the total costs.

The premiers have said long-term funding is needed to meet rising health system costs that predate the pandemic, such as an aging population and the increasing expense of new medical technologies and drugs. 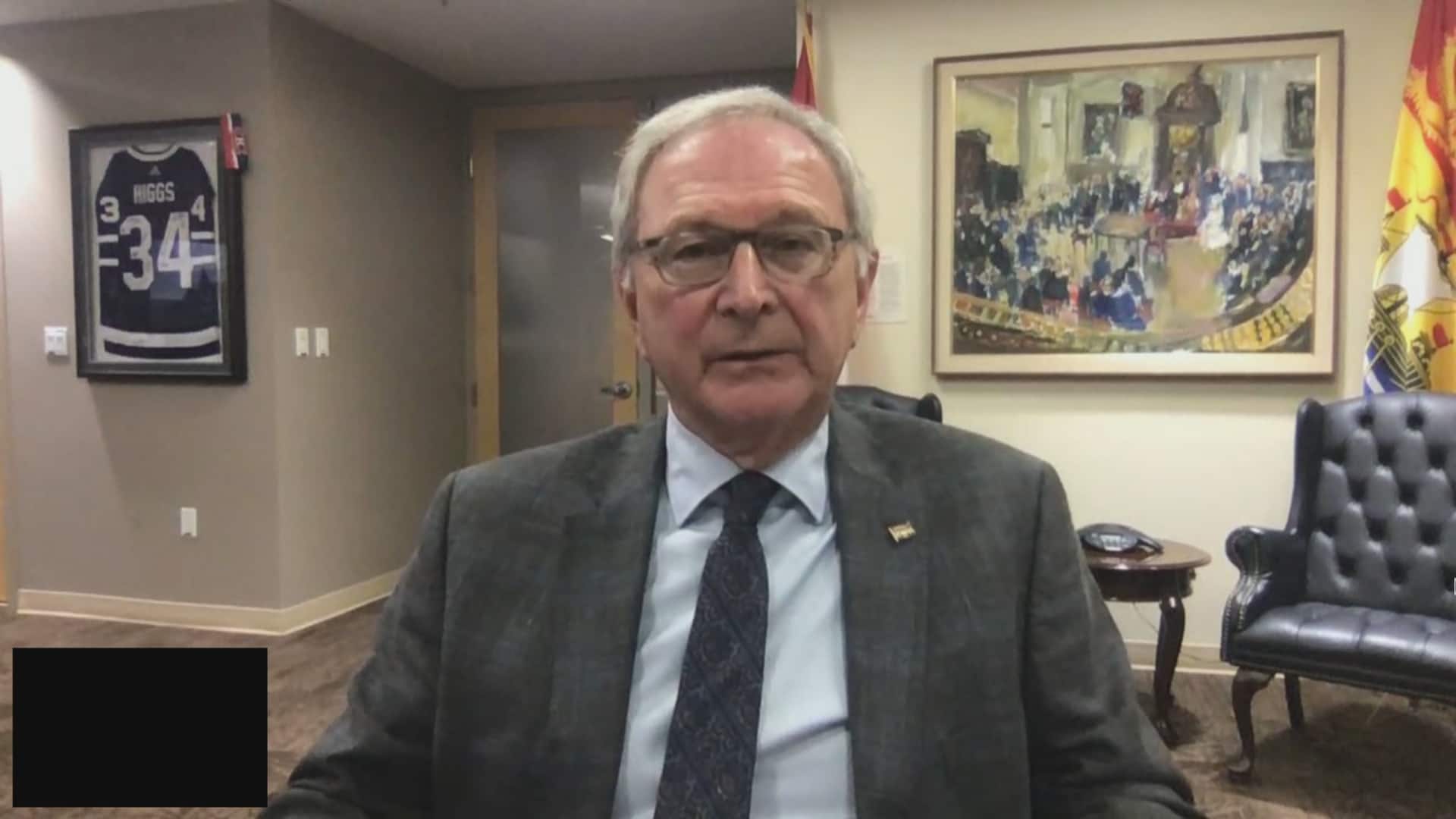 3 months ago
2:16
Absent from the Fall Economic Statement was a commitment to a permanent boost to the federal health transfer to provinces. Premier Blaine Higgs says it is critical to the premiers' ability to maintain health services in each province. 2:16

Phillips said that while there were some praiseworthy items in Monday's fiscal update, such as efforts to improve water quality for First Nations and the removal of GST from purchases of personal protective equipment (PPE), he was disappointed by the lack of any mention of increased health transfers.

"This was an opportunity to signal something and I think the federal government missed that opportunity," he said Tuesday.

Monday's economic statement outlined various emergency aid programs for Canadians and businesses, and projected a deficit of at least $381.6 billion for this fiscal year.

Conservative finance critic Pierre Poilievre said Trudeau's "insatiable appetite for spending other people's money" means there is not a lot of room left for other commitments, such as boosting transfers to the provinces.

"The prime minister has blown our margin. He has spent the cupboard bare before this crisis even happened, and now he's maxing out our national credit card," he said.

Trudeau said today that those supports will continue to flow next year as things gradually return to normal.

"Even as vaccines begin to arrive, we know that we have to reach a significant percentage of the population before we can start releasing and reducing measures across the country, so it's going to be a long winter," he said in an interview on CBC Radio's The Current.

"We're going to have to continue to do the things that will keep us safe, but that's why the economic anxiety that people are feeling is something that we're there to counter."

Trudeau said the government has worked to ease that anxiety by providing supports such as rent and wage subsidies, which will continue to "make it a little bit easier."