The federal government says targeted aid is coming for some businesses hit by closures as a second surge of COVID-19 cases hits parts of the country. 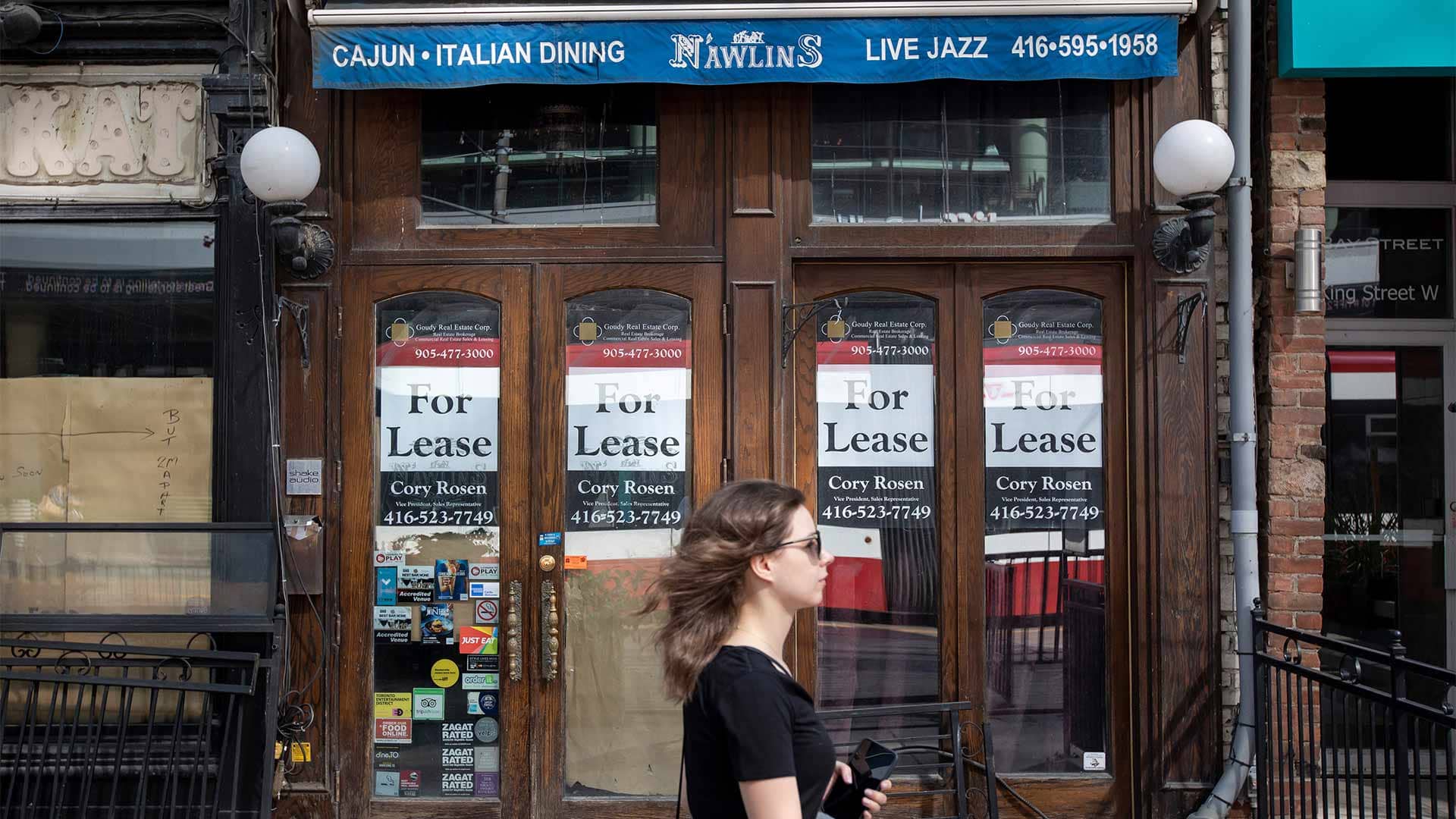 2 months agoVideo
2:04
When the first wave of COVID-19 hit businesses, Ottawa moved to pay landlords to cover lost rent. For the second wave, Ottawa is paying tenants themselves in the hope it will save more businesses. But with more shutdowns coming, it may not be enough. 2:04

The federal government says targeted aid is coming for some businesses hit by closures as a second wave of COVID-19 hits parts of the country.

Finance Minister Chrystia Freeland, flanked by the prime minister and other cabinet colleagues, announced a combination of new and previously announced measures in Ottawa today.

"The difficult reality is that the health measures we are taking to contain COVID-19 mean there are some businesses that simply cannot operate at full capacity, and some are closed down by public health orders. These measures are to support those businesses and to provide a bridge for all of us to the full containment of the virus," she said.

"I want to stress that this is not for everyone. Some businesses are able to work at full capacity despite COVID 19 and they are doing well and that's great."

Freeland said this support will include an overhauled rent relief program, which the government said will now allow businesses to apply directly for relief through the Canada Revenue Agency until June 2021.

The old program, which was meant to ease the pressure on businesses hit by the pandemic by covering a portion of their rent, expired last month. It was roundly criticized by businesses because tapping into the program depended on buy-in from landlords, who were under no obligation to participate.

According to a press release from Finance Canada, the new rent subsidy will support businesses, charities and non-profits that have suffered revenue drops by subsidizing a percentage of their expenses on a sliding scale, up to a maximum of 65 per cent of eligible expenses, until Dec. 19.

Freeland's department said a "top-up" emergency rent subsidy of 25 per cent, in addition to the 65 per cent subsidy, will be available to organizations temporarily shut down by a mandatory public health order.

The Opposition Conservatives said these changes should have been announced before the last program expired.

"There is no excuse for the Trudeau Liberals to leave these small businesses in the dark and announce a new program over a week after the previous program expired. Any changes or extensions to the rent relief program should have been announced before the previous program expired," said Conservative MPs Pierre Poilievre, finance critic, and Pat Kelly, small business critic, in a joint statement.

"During this pandemic, the Liberals have continuously got emergency programs wrong for small businesses and Canadian workers have been left behind. We will review this new rent relief program to ensure that small businesses are properly supported."

NDP MP Gord Johns, the party's critic for small business, said the new rent assistance program should be made retroactive so businesses that weren't eligible last time get relief. 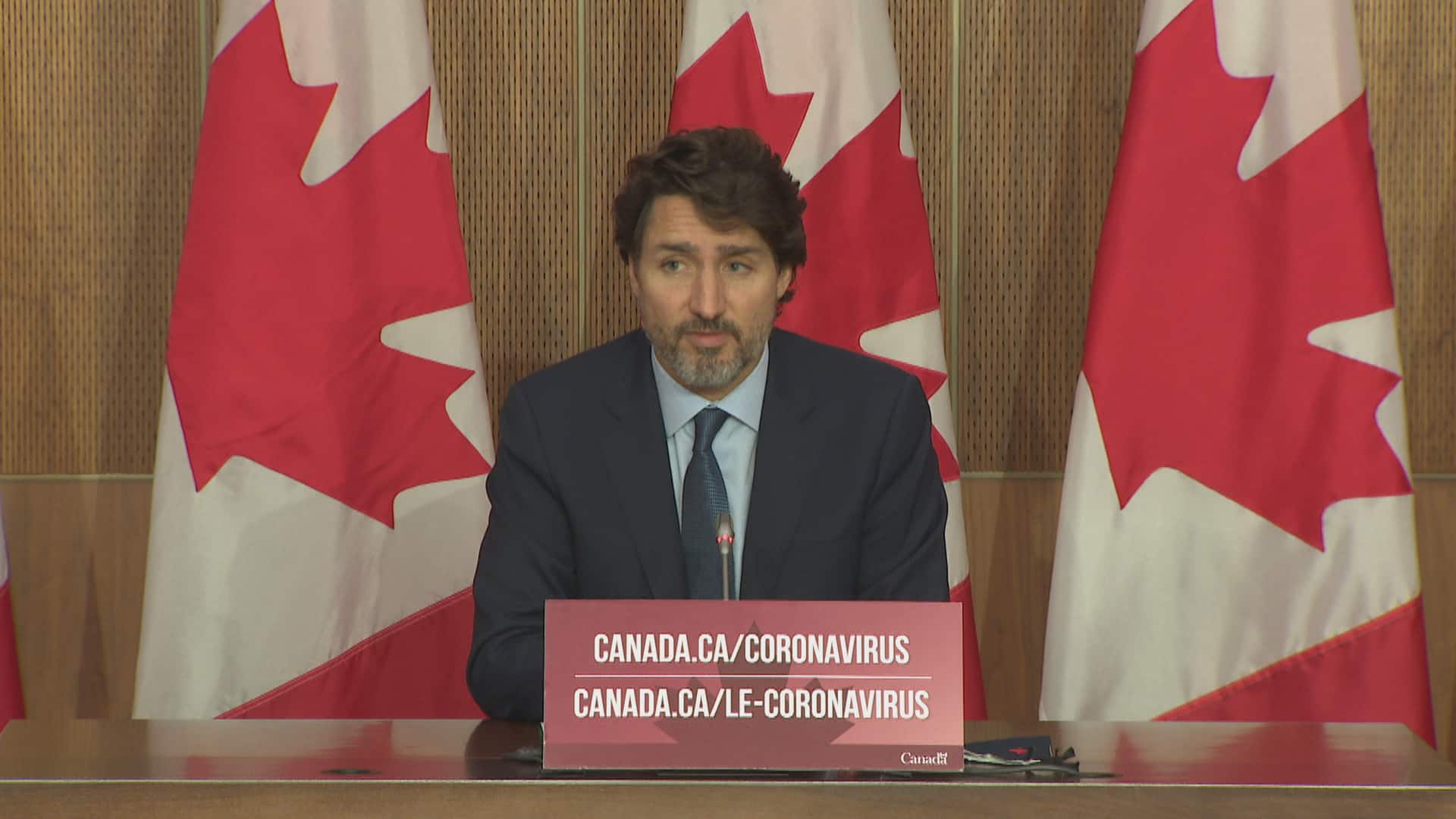 Feds give details on new rent relief program for businesses

"The Liberals' first commercial rent program was a failure by design, and it left the majority of small business owners with no help at all,"  he said in a statement.

"After struggling for months, many small businesses owners are in arrears with their landlords and steeped in debt."

Wage subsidy freezing at 65 per cent

The government announced in the throne speech plans to extend of the wage subsidy program — which is meant to keep employees on the payroll to ensure a smooth post-pandemic economic transition — until next summer.

Freeland said today the subsidy will freeze at the current rate of up to a maximum of 65 per cent of eligible wages until Dec.19, and will not decrease on a sliding scale as previously planned.

Freeland's department said the government plans to introduce legislation to implement the new rent subsidy and the wage subsidy extension "in the near future."

The boost effectively increases Canada Emergency Business Account loans to $60,000 from $40,000 for eligible businesses, of which a total of $20,000 is forgivable if the balance is repaid by Dec. 31, 2022, says the finance department.

According to the government's website, close to 767,336 business have been approved for the program and more than $30 billion has been paid out in loans.

The new deadline to apply for the program is Dec. 31 and an attestation of the pandemic's impact on the business will be required, said Finance.

Today's announcement comes as federal officials released new modelling figures showing the growth of caseloads continuing to accelerate across the country — most rapidly in Quebec, Ontario and Alberta.

Ontario reported 939 new cases of COVID-19 — the province's highest-ever daily number of new cases. Doctors are also sounding the alarm about an increased number of COVID-19 patients being admitted to intensive care units.

WATCH | 'We will continue to be there to support the premieres: Trudeau 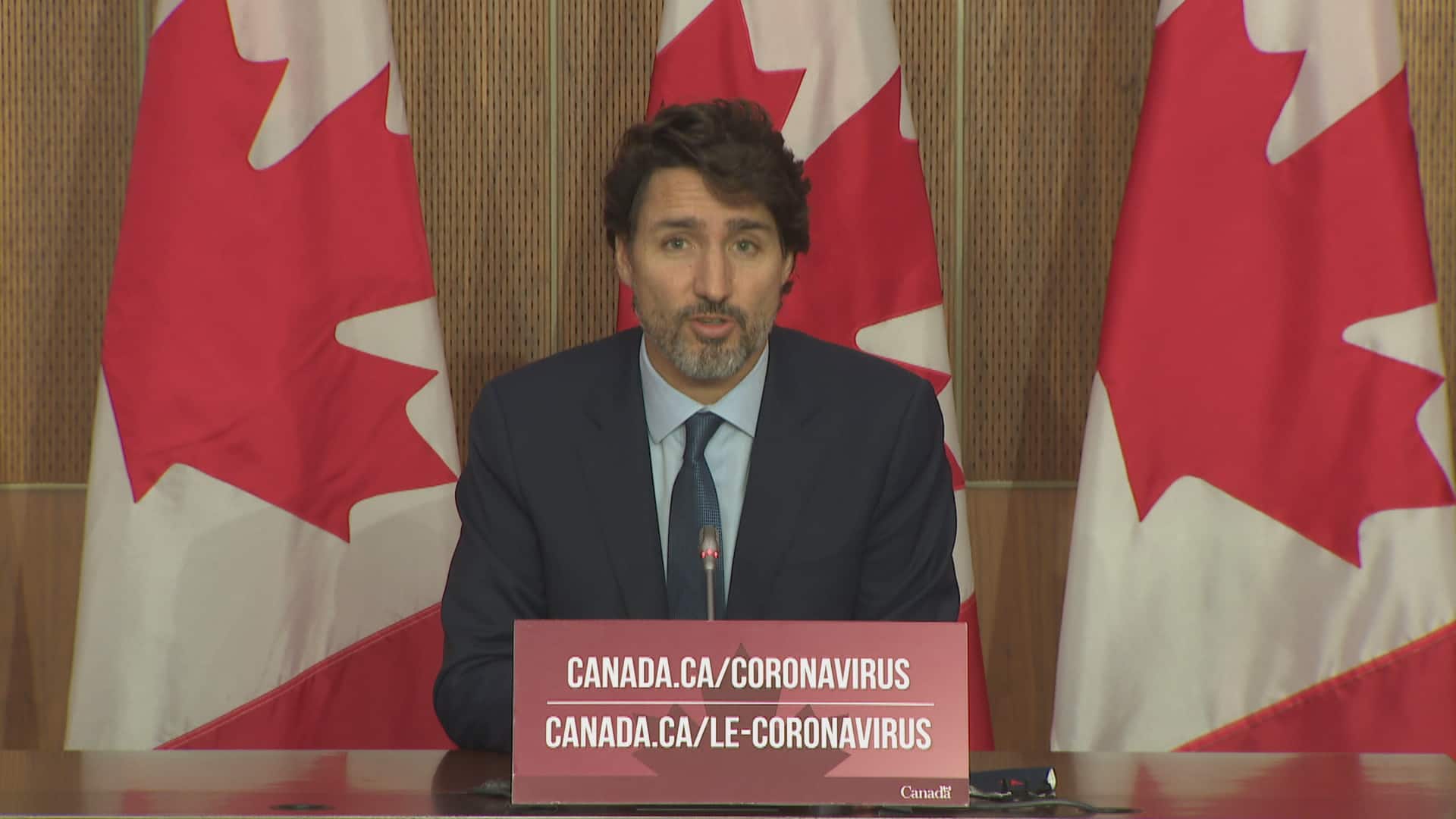 'We will continue to be there to support the premieres , support governments..." - Prime Minister Justin Trudeau

Those startling figures have prompted Ontario Premier Doug Ford's cabinet to hold an emergency meeting to consider tighter public health measures to try to contain the spread of the coronavirus.

In Quebec, nearly all municipalities between the Montreal region and the Quebec City area along the St. Lawrence river are now considered pandemic "red zones".

Provincial Health Minister Christian Dubé said new, stricter measures will soon be enacted and police checkpoints will be imposed to protect other zones, such as the Lac Saint-Jean area. Police will be checking to ensure people are travelling for essential reasons, he said.

With files from Kathleen Harris and Catherine Cullen