Prime Minister Justin Trudeau has congratulated Joe Biden on his election as the next president of the United States, saying he looks forward to building on the “extraordinary” relationship shared by Canada and the U.S.

Prime Minister Justin Trudeau congratulated Democrat Joe Biden on his election as the next president of the United States, saying he looked forward to building on the "extraordinary" relationship shared by Canada and the U.S.

"On behalf of the Government of Canada, I congratulate Joe Biden and Kamala Harris on their election as the next President and Vice-President of the United States of America," read a statement issued by Trudeau Saturday.

"Canada and the United States enjoy an extraordinary relationship — one that is unique on the world stage. Our shared geography, common interests, deep personal connections, and strong economic ties make us close friends, partners, and allies.

"We will further build on this foundation as we continue to keep our people safe and healthy from the impacts of the global COVID-19 pandemic, and work to advance peace and inclusion, economic prosperity, and climate action around the world."

The prime minister added that he was looking forward to working with Biden, Harris, their administration and the U.S. Congress to "tackle the world's greatest challenges together."

Congratulations, <a href="https://twitter.com/JoeBiden?ref_src=twsrc%5Etfw">@JoeBiden</a> and <a href="https://twitter.com/KamalaHarris?ref_src=twsrc%5Etfw">@KamalaHarris</a>. Our two countries are close friends, partners, and allies. We share a relationship that’s unique on the world stage. I’m really looking forward to working together and building on that with you both.

Biden defeated Donald Trump to become the 46th president of the United States after securing enough electoral college votes on Saturday, according to U.S. networks.

Biden's victory came after more than three days of uncertainty as election officials sorted through a surge of mail-in votes that delayed the processing of some ballots. Biden crossed the threshold of 270 electoral college votes with a win in his home state of Pennsylvania, though Trump is contesting some states' results.

Echoing Trudeau's message, Deputy Prime Minister Chrystia Freeland said Canada would work "shoulder to shoulder" with Biden as the two nations "confront the greatest challenges of our time, at home and abroad." 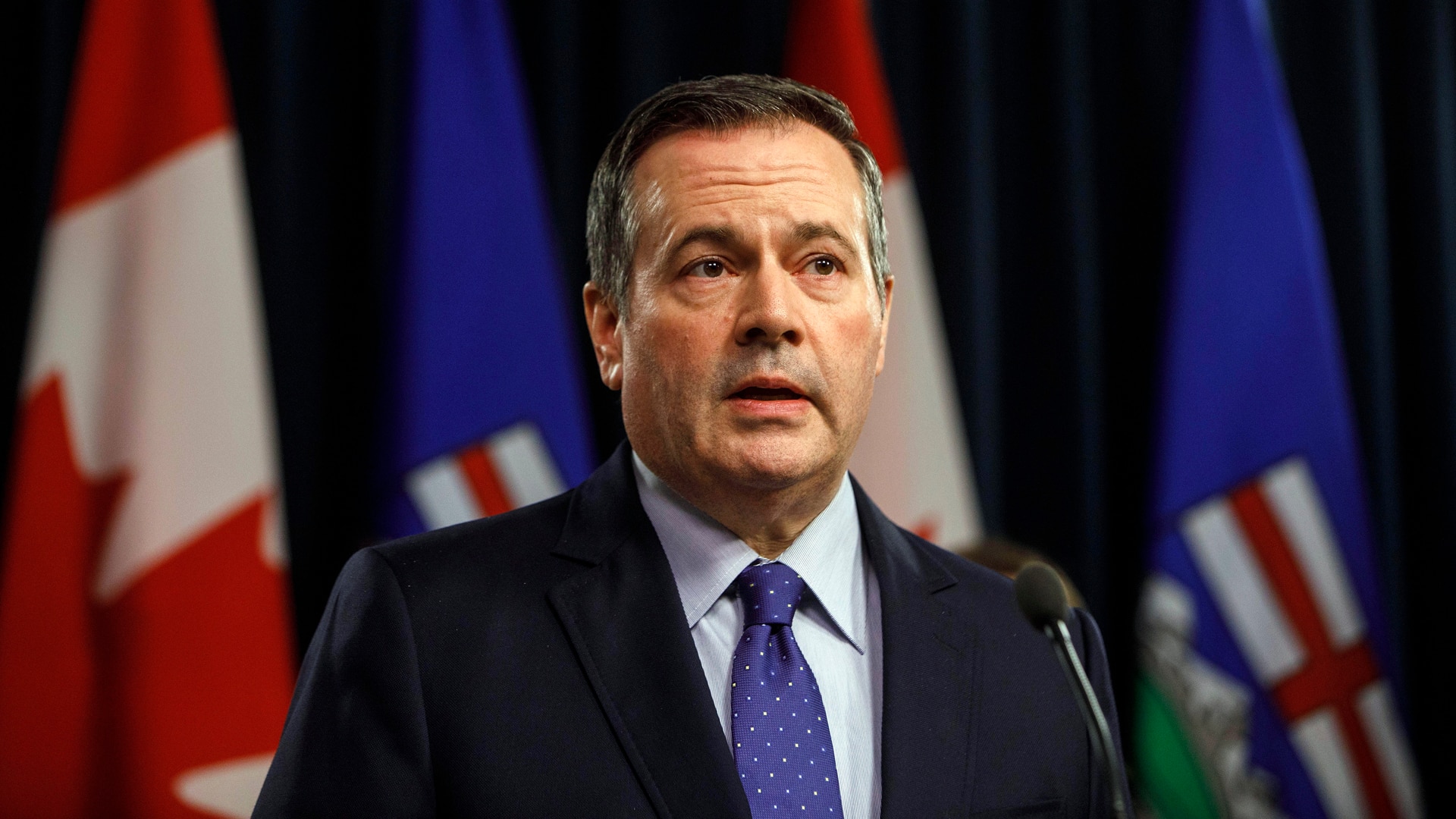 2 months agoVideo
3:13
Joe Biden's successful bid for the U.S. presidency has consequences for Canada. Federal and provincial leaders are reacting to his victory. 3:13

Federal Conservative Leader Erin O'Toole took to Twitter to convey his congratulations, also nodding to the historic relationship between the two countries.

While both Trudeau and O'Toole vowed to work with Trump should he be re-elected, both Singh and Bloc Leader Yves-François Blanchet have previously expressed their desire to see Trump ousted from the White House.

Congratulations, President-elect <a href="https://twitter.com/JoeBiden?ref_src=twsrc%5Etfw">@JoeBiden</a>.<br><br>As the Trump Presidency comes to an end I'm reminded of Jack's final words<br><br>"Love is better than anger.<br>Hope is better than fear.<br>Optimism is better than despair.<br>So let us be loving, hopeful &amp; optimistic. <br>And we’ll change the world."

The Green Party's Annamie Paul — several weeks after her own historic win as first Black permanent leader of a federal political party in Canada — also congratulated Harris on becoming the highest-ranking woman ever to serve in U.S. government.

"The election of Joe Biden and Kamala Harris is an opportunity to usher in a new chapter in the vital U.S.-Canada relationship," she said in a statement, saying she hoped to see renewed commitments to climate change and human rights.

Freeland offered her own praise to Harris, calling her victory an inspiration to women, girls and people of colour across North America.

"I look forward to working with you to help both our countries crush this global pandemic and to crack more glass ceilings along the way," she said on Twitter.

Kirsten Hillman, Canada's ambassador to the U.S., said she welcomed working with the Biden administration on the "many issues of mutual interest we share."

Hillman told CBC News last week that her team wasn't concerned about disruptions to Canada's economy should the results of the race be contested.

Trump has refused to concede the election and has threatened further legal action on ballot counting.

To follow the rest of CBC's coverage, join Adrienne Arsenault and Ian Hanomansing tonight for special coverage of Joe Biden's win. Tune in to CBC News Network or CBC GEM at 7 p.m. ET, or listen to CBC's special on CBC Radio One or the CBC Listen app at 8 p.m. ET, hosted by Susan Bonner and Piya Chattopadhyay.