Prime Minister Justin Trudeau waded into the dispute with Boeing on Tuesday, reminding the governor of the U.S. state where the aircraft giant's military branch is headquartered about the importance of the trading relationship with Canada.

Prime Minister Justin Trudeau waded into the dispute with Boeing on Tuesday, reminding the governor of the U.S. state where the aircraft giant's defence branch is headquartered about the importance of the trading relationship with Canada.

It's the latest escalation in the war of words that threatens the Liberal government's plan to buy 18 Super Hornet fighter jets as a stopgap measure for the Royal Canadian Air Force.

Trudeau spoke with Eric Greitens, the governor of Missouri, and underlined "the shared importance of the aerospace industry to both economies," according to a statement released by the Prime Minister's Office.

"This included a discussion on Canada's possible purchase of Boeing's Super Hornet fighter jets and the number of Missouri jobs that depend on the manufacturing of that aircraft."

The high-level political move came just hours after Boeing, which has its defence and space corporate headquarters and fighter manufacturing plant in St. Louis, did a round of media interviews saying it will not back away from a trade complaint filed with the U.S. Commerce Department.

Boeing's commercial division has been engaged in a public battle with Bombardier.

The U.S. aircraft maker's commercial division accuses the Montreal aerospace company of being subsidized by the Canadian government, which allows it to sell its CSeries aircraft at well below cost. Trade regulators in Washington are expected to announce at the end of September whether to impose tariffs on Bombardier.

In response, the Liberal government said last spring it was reviewing its planned sole-source fighter procurement with Boeing's military division.

A senior executive with the company said Tuesday that there was wider principle at stake, one that speaks to the future of the global aerospace industry.

"In Canada, we face a situation with a competitor, an emerging competitor, that has, yes, long received government support — but that just went beyond the pale in 2016," Marc Allen, the president of Boeing international division, said in an interview with The Canadian Press. 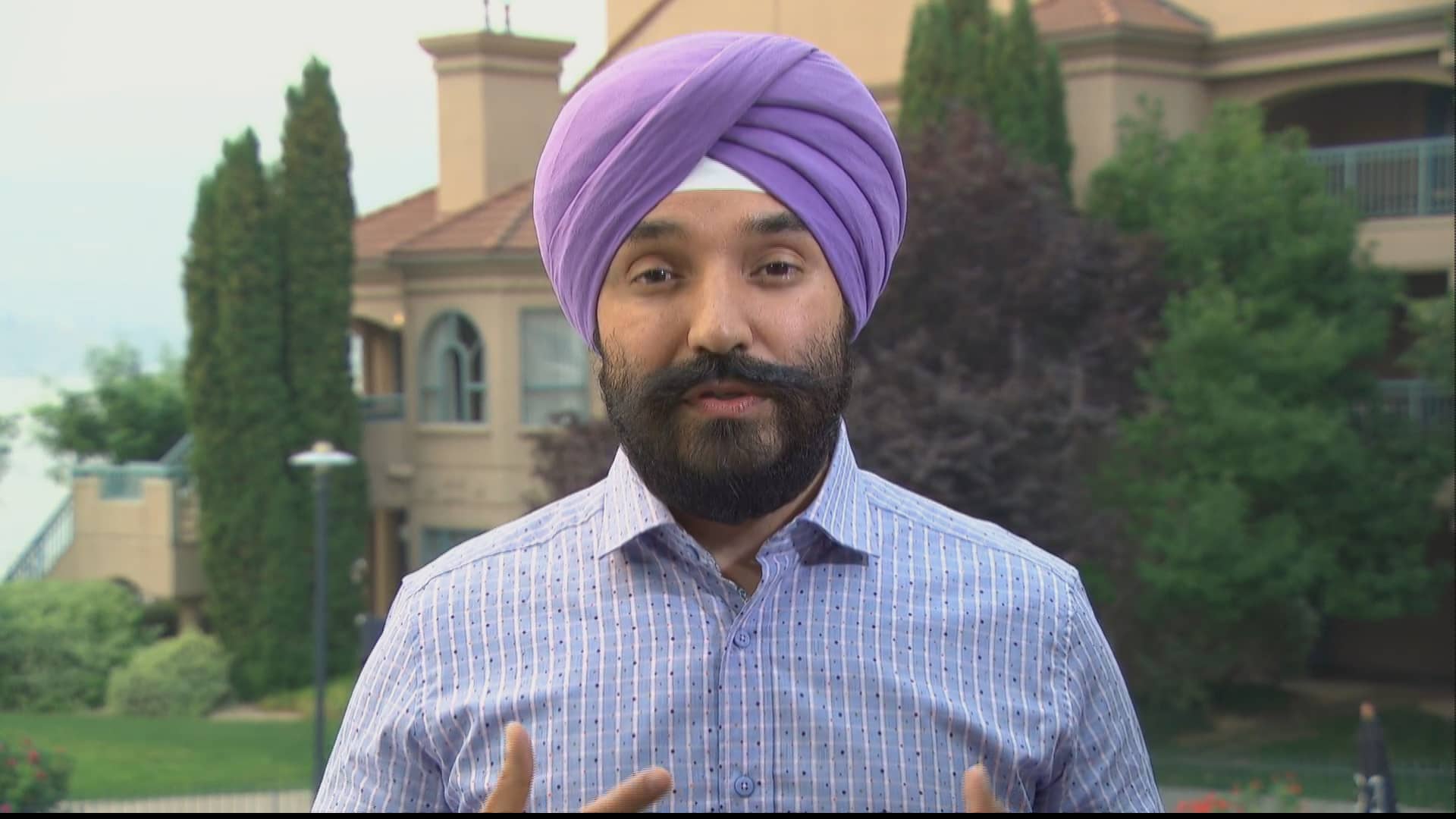 3 years ago
6:18
Minister of Innovation Navdeep Bains discusses the ongoing trade dispute between Bombardier and Boeing 6:18

"That aggressive move had to be addressed if we really believe in establishing a global architecture that will create the greatest prosperity for our industry and for us as a company in the long term."

Trudeau was blunt in his response, saying that, "Boeing is pursuing unfair and aggressive trade action against the Canadian aerospace sector."

Trudeau told Greitens that Canada is Missouri's top trading partner, at roughly $8.2 billion annually, and that 163,800 jobs in the state depend on the trade and investment relationship.

Last month, Boeing was still holding out hope the fighter jet deal could be salvaged.

A proposal outlining the industrial benefits the company is prepared to deliver to Canadian companies in exchange for the contract landed on desks at Innovation, Science and Economic Development Canada.

The federal government had asked for the proposal before the dispute erupted.

Since Canada would be buying the jets directly from the U.S. government, there is no obligation from Boeing to provide Canadian industry with offsets.

However, in previous deals the company had delivered substantial work to the aerospace sector and other businesses in this country.

The pitch was made even though the Liberal government suspended discussions after the trade complaint was filed.

Buying 18 advanced Super Hornet fighters was described by Defence Minister Harjit Sajjan last fall as necessary in order for the air force to meet all of its obligations under both Norad and NATO simultaneously.