Prime Minister Justin Trudeau and U.S. President Joe Biden will release a roadmap for renewing the Canada-U.S. relationship tomorrow that will serve as a blueprint for joint priorities such as tackling climate change, confronting the COVID-19 pandemic and restarting the North American economy, said senior officials from both governments.

Prime Minister Justin Trudeau and U.S. President Joe Biden will release a roadmap for renewing the Canada-U.S. relationship tomorrow that will serve as a blueprint for joint priorities such as tackling climate change, confronting the COVID-19 pandemic and restarting the North American economy, said senior officials from both governments.

The two leaders will unveil the plan after Biden and Trudeau take part in a virtual meeting tomorrow — Biden's first bilateral with a world leader since his election.

"It's in the shared interest of both our countries to really revitalize and expand this historic alliance and to overcome all the daunting challenges that all of us are facing, and frankly, to realize the full potential of this relationship," said a senior U.S. government official speaking on background.

The official said the roadmap will be much more than a routine diplomatic communique and will serve as a to-do list for both governments as they cooperate on joint priorities.

"We want to be a partner," said a senior Canadian official speaking on background. "On all of these topics we have ideas and views that are aligned. So let's actually make North America a leader that works together."

The official said Canada is taking Biden's decision to meet with Trudeau first as a sign that the U.S. values its relationship with Canada.

The U.S. official said the two leaders will talk about the use of Buy American provisions in U.S. government purchasing. The official said that while Biden has committed to expanding the Buy American policy, the U.S. will keep monitoring it to guard against unintended consequences for the Canada-U.S. relationship.

Ken Neumann, the National Director of the United Steelworkers, issued a statement encouraging Trudeau to use the meeting to strengthen Canada-U.S. relations on a number of files.

Working together on China

The U.S. official said it is "in our shared interest with Canada to make sure that we are consulting regularly and actively to ensure that it doesn't inadvertently lead to disruptions in trade and economic co-operation."

A Canadian official said that while Canada has received assurances from Biden's team that Buy American isn't meant to target Canada and that Ottawa will be consulted going forward, that "doesn't mean we are out of the woods." 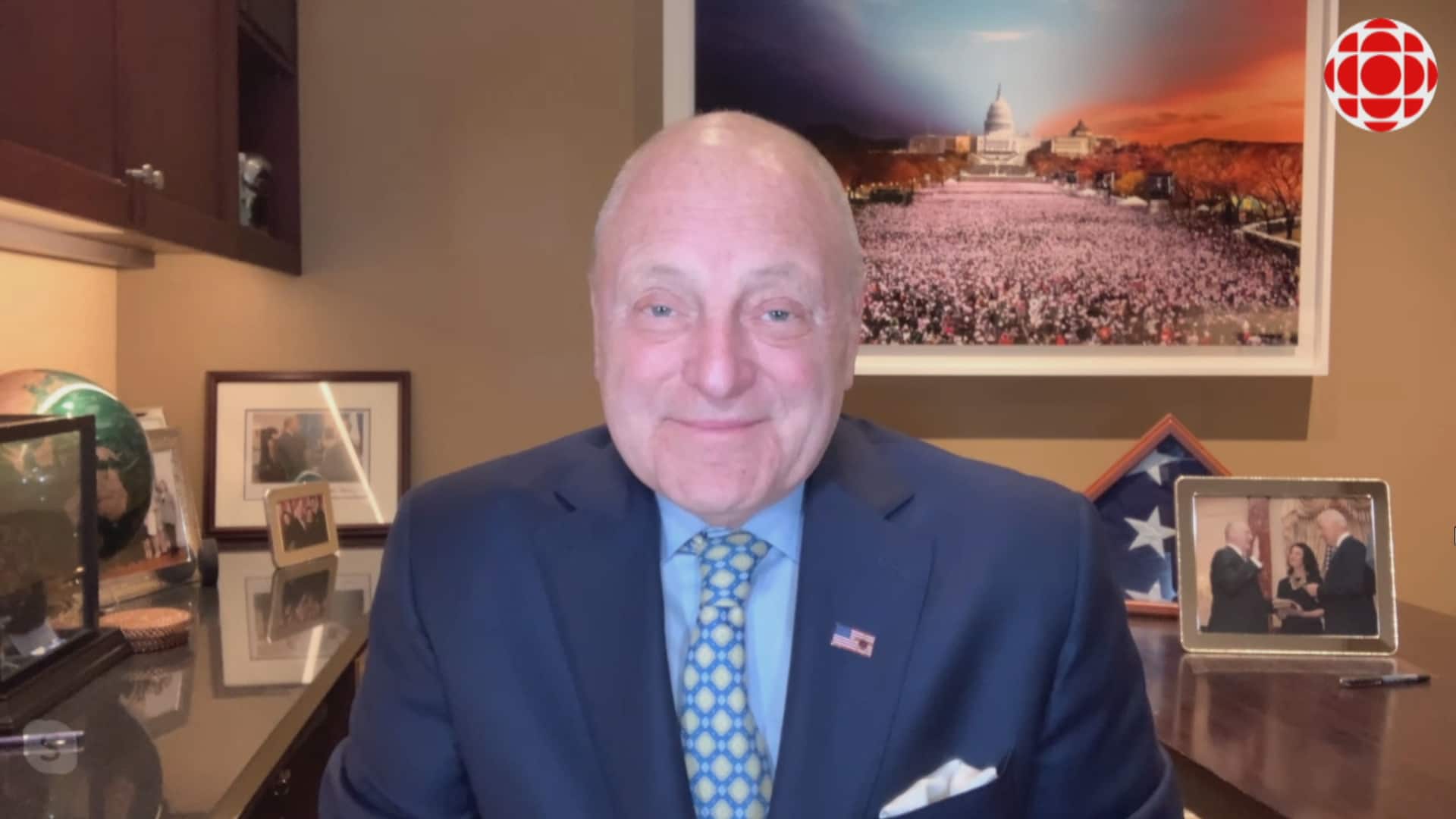 The official said the U.S. is also committed to ending the "unjust imprisonment" of Michael Kovrig and Michael Spavor in China, and the two leaders will discuss how they can work together to make that happen.

"It's a priority for us," the official said. "It's been two years too long. They shouldn't have been in prison in the first place and the president and prime minister are going to talk about how that gets done."

Officials from both countries said there have been discussions between counterparts in the two governments in preparation for Tuesday's meeting.

The Canadian official told CBC News that the meeting between the two leaders will lay the foundations for the working relationship between the two countries in the coming years. The U.S. official said the call between Biden and Trudeau will be substantive and will reflect the depth of the bilateral relationship. 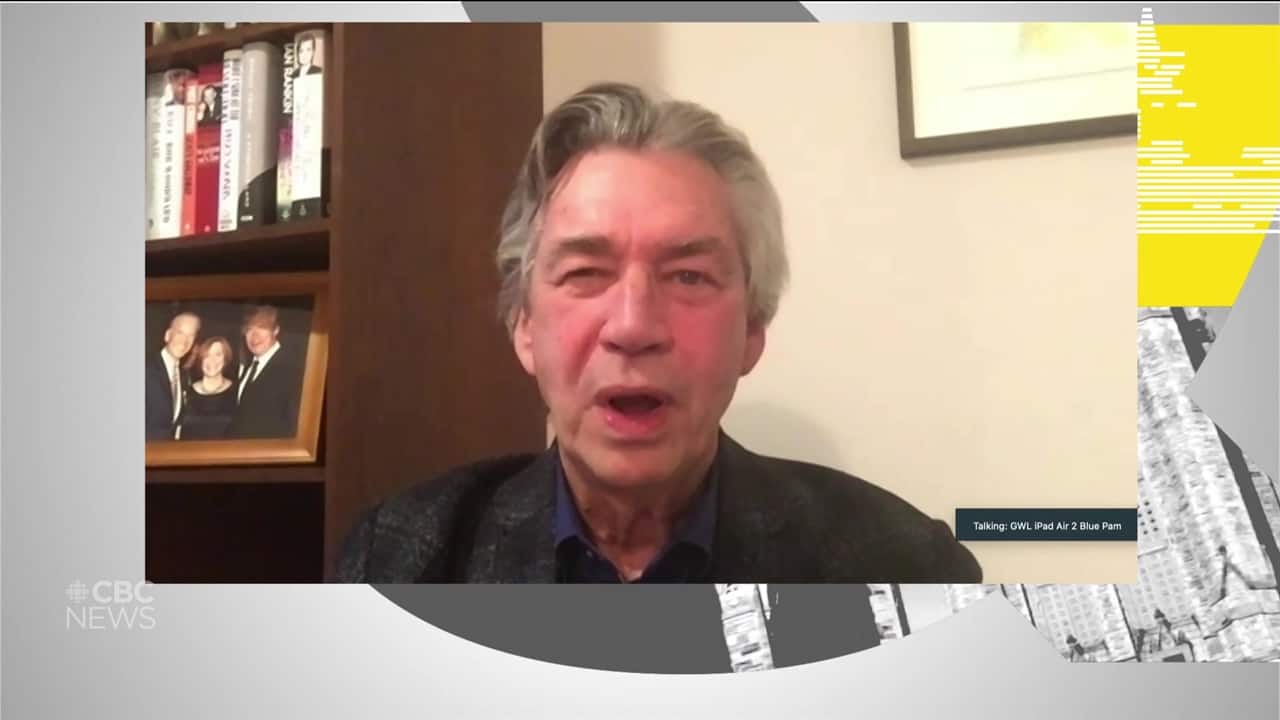 Former Canadian ambassador to U.S. expects Trudeau-Biden meeting to 'lay the ground work to get results'

After the two leaders have had a chance to talk, the meeting will be expanded to include cabinet ministers and secretaries from both governments.

Canadian officials said that the list of participants on the Canadian side includes:

The U.S. official said that the following American officials will take part: