​Prime Minister Justin Trudeau has used an interview with an influential BBC current affairs show in London to issue his most pungent retort yet to his Canadian detractors. Trudeau, 43, endured more than two years of Conservative party attack ads declaring him "just not ready" before sweeping prime minister Stephen Harper from power in last month's federal election. 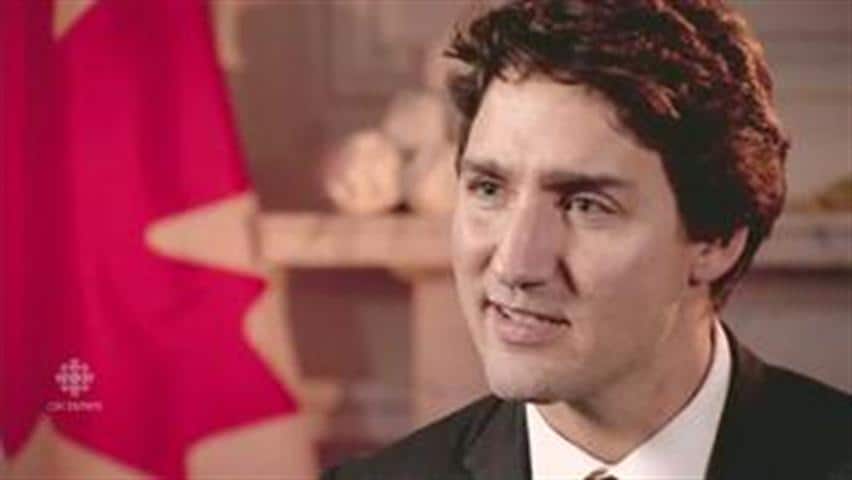 Justin Trudeau: 'I left them in the dust'

5 years ago
0:50
Prime Minister Justin Trudeau appeared on BBC's Newsnight Wednesday and said that his political opponents have learned not to take him lightly. 0:50

​Prime Minister Justin Trudeau has used an interview with an influential BBC current affairs show in London to issue his most pungent retort yet to his Canadian detractors.

Asked by BBC television's NewsNight program about his famous family name, Trudeau didn't deny that having had his father Pierre Trudeau lead the country for almost 16 years opened some doors.

"I think the way I was raised was that I have to work two or three times as hard as anyone else to walk through that door now that it's open," he said.

Trudeau then delivered a sharp retort that could be seen as a direct shot at Harper and other Conservative partisans.

"There's an awful lot of people who sort of shrugged and said he has nothing but a name to go on and found themselves slightly bewildered as I left them in the dust," said the prime minister. 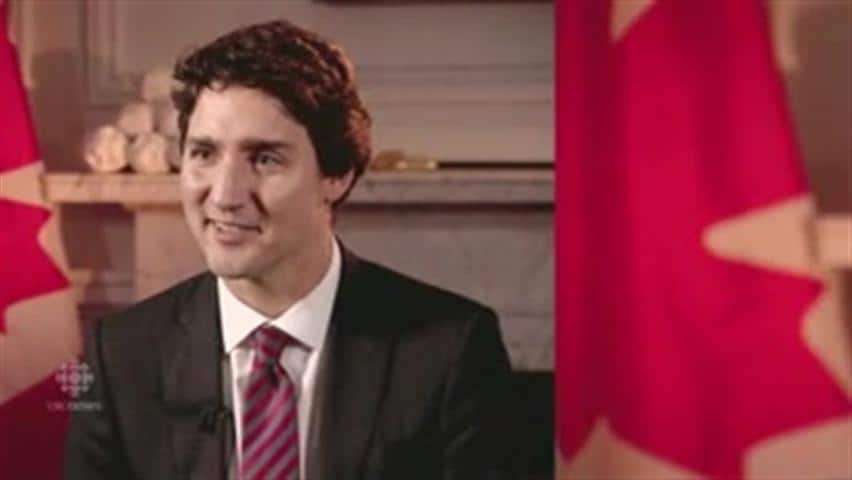 5 years ago
2:31
Prime Minister Justin Trudeau discussed the Paris attacks, 'anti-politicians' like Donald Trump, taking down Queen Elizabeth's picture in Ottawa and his own image during an interview for BBC's Newsnight. 2:31

Trudeau also had sharp words for what he described as people running as anti-politicians, citing U.S. Republican party presidential hopeful Donald Trump and "our own Rob Ford in Toronto."

"But when you get right down to it, when citizens take a long hard look in the ballot box at actually voting against your neighbours, against someone who's different from you — in pluralistic societies like we have it becomes very difficult to sustain the hatred or the fear of the shopkeeper down the street or your colleague two cubicles over," said Trudeau.

The interview aired on BBC's flagship nightly current affairs show on the day the British government brought down its fall economic update, guaranteeing a large and influential audience.

Using an international audience to score domestic political points is routinely denounced by federal politicians of all stripes. The Conservatives often accused their critics of "trash talking" Canada while abroad, although Harper wasn't afraid to dish up some sharp partisan commentary of his own when overseas.

At a G8 summit in Italy in 2009, Harper apologized after using the closing news conference to rip then-Liberal leader Michael Ignatieff for a quote that actually came from someone else.

Trudeau left London for a Commonwealth summit in Malta on Thursday after having an audience with Queen Elizabeth and a sit-down with British Prime Minister David Cameron the previous day.

His week-long international trip wraps up at the UN COP21 climate conference Monday in Paris.