Trudeau not worried about Donald Trump, has faith in 'better angels of American nature'

Prime Minister Justin Trudeau says he is looking forward to working with the new U.S. president, whoever that may be. But what does he really think about Republican front-runner Donald Trump? Watch a preview of Rosemary Barton's interview with the prime minister on tonight's Power & Politics. 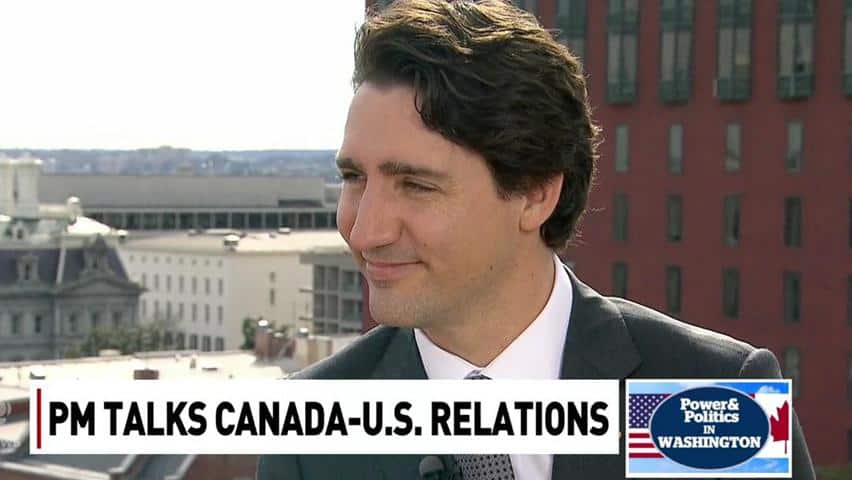 Justin Trudeau on the 'better angels of American nature'

Nearly everywhere Prime Minister Justin Trudeau went in Washington, D.C., he was asked to offer his thoughts on the U.S. presidential race and the Republican primary's most famous of sons, Donald Trump.

Trudeau has handled the questions with the dexterity one might expect from someone who quite literally grew up around politicians. But in an interview airing Friday night on Power & Politics, host Rosemary Barton asked him to drop the diplomacy and speak from the heart.

"I'm wondering why you don't speak out more forcefully against some of the things [Trump] has said which run counter to anything you believe," Barton asked. "Anti-Muslim rhetoric, anti-woman rhetoric, building walls against people — why don't you say what you actually think about him?"

Trudeau noted that during the referendum debates in Quebec's recent history, both sides agreed that foreign politicians should keep their noses out of Canadian domestic affairs. Trudeau said he would do the same to his American friends, and looked to the words of a famed U.S. president.

"I respect the American electoral process. I have faith in what Lincoln referred to as 'the better angels of American nature' and I am looking forward to who I am going to work with after Nov. 4," Trudeau said.

The prime minister said the relationship between Canada and the U.S. runs deeper than any two people who may be in office at a given time.

"Even two people as different as me and Stephen Harper, we're continuing in a number things that are in Canada's best interest," Trudeau said. "And certainly The machinery of government and the depth and complexity of the relationship between our two countries goes far beyond any two personalities in office at any given time."

To make sure that relationship remains strong when President Barack Obama leaves office this fall, Trudeau spent some time with the lawmakers on Capitol Hill.

"I would expect that anytime a prime minister comes to Washington, he should go to Capitol Hill to meet with lawmakers and respect the importance of Congress, because that's something I'll try and do every time I come down," Trudeau said. 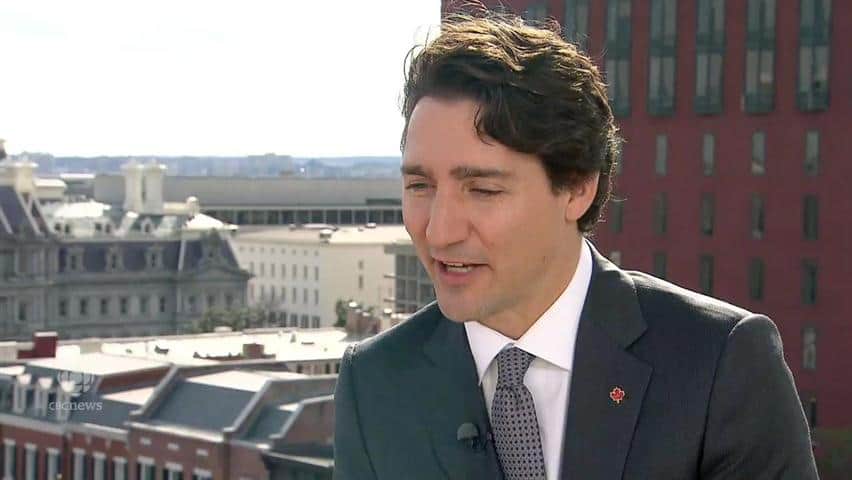 Trudeau asked about Donald Trumps's campaign for the Republican nomination

Trudeau met with representatives from border states such as Minnesota, Alaska and Washington state, as well as with lawmakers from across the U.S.

"They asked me questions on everything from trade to security to international engagement," he said.

"And I think It was a wonderful reminder for a lot of people there that we really are very much aligned in our values and in our perspective around big issues," he added.

While in Washington, Trudeau managed to secure an expansion of pre-clearance facilities for U.S.-bound passengers travelling through the Billy Bishop Toronto City Airport and Quebec City's Jean Lesage Airport and those travelling from Montreal's central train station.

But making sure that Canadians will soon be able to clear customs in Canada meant sharing information about Canadian citizens with U.S. authorities, raising privacy concerns in some quarters. Gov. Tom Ridge: 'I prefer candidates who tear down walls, not build them'

5 years agoVideo
8:00
The former U.S. Secretary of Homeland Security on borders, privacy concerns, and the 'silly season of politics' happening in America. 8:00

Trudeau said sharing the birthdate, name and "identification information" with the Americans and vice versa simply ensures that both governments know who is leaving their respective countries, which was critical for ensuring the mutual security of both Canadians and Americans.

"If we don't know whether someone has left our country, that will affect the way we engage and are concerned about them," Trudeau explained. "Having more information about who is in our country, or not, is very reasonable and it's the kind of thing the Canadians I've spoken to are happy we're moving ahead with."

Trudeau said his office was working with the privacy commissioner to make sure his government was getting the balance right between security and rights, saying that he was "comfortable that we're definitely on the right track with this."

Another area where Trudeau feels he's on the right track with the U.S. is climate change. During his visit, the prime minister managed to come to a number of agreements, including one to cut methane emissions.

The prime minister met with the provincial premiers last month in Vancouver, where the leaders agreed to break off into working groups to study policy options on a number of environmental areas. Trudeau and his provincial counterparts will meet up again this fall and turn the research from the working groups into a national climate change framework.

Any domestic national framework will invariably influence how effectively Canada will be able to fulfil, or not, any commitments Canada makes with other countries, but Trudeau said he is not concerned about the negotiations ahead.

"The problem is that we didn't engage before with indigenous leaders and there was no conversation with the provinces," Trudeau said. "What Canadians ask is that we have a government that respects the provinces and renews the relationship with indigenous peoples while significantly moving forward on important files to everyone.

"That's what climate change is, and that's exactly what we succeeded to do both with the president here in Washington and with the premiers in Vancouver two weeks ago." 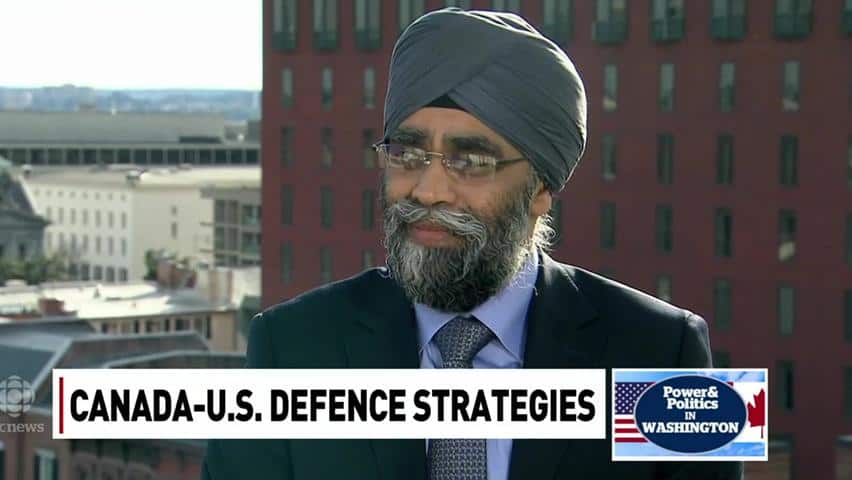