For Justin Trudeau, a vacation on the Aga Khan's island was not worth the trip

Responding to the ethics commissioner's findings, Prime Minister Justin Trudeau used the word "family" four times in the course of a four-sentence statement. "Family" suggests a personal matter. But, of coirse, this is rather more than that: an official matter with political consequences.

"The commissioner's report this morning makes it very clear that I should have taken precautions and cleared my family vacation and dealings with the Aga Khan in advance," he said from the foyer of the House of Commons.

"Family" suggests a personal matter. But of course this is rather more than that: it is an official matter with political consequences.

Because Justin Trudeau is the prime minister.

And the "friend" is Prince Shah Karim Al Husseini, leader of the world's Ismaili Muslims, owner of a private island in the Bahamas and chairman of the board for the Global Centre for Pluralism, an institution in Ottawa to which the federal government pledged a $15-million grant in July 2015.

It is a combination of that grant, that island and the Trudeau family's use of a private helicopter to access the island that has resulted in the prime minister being found to have violated sections 5, 11, 12 and 21 of the Conflict of Interest Act.

It is also a rarefied sort of scandal of the sort that few, if any, other prime ministers could have walked into.

A ruling on friendship

The prime minister has not been found guilty of corruption — the commissioner found no evidence Trudeau acted to advance any of the Aga Khan's projects or interests.

But he accepted a gift that might reasonably be seen to influence him, and he failed to arrange his affairs in a manner that would have prevented a conflict of interest. What had merely been an opposition allegation of something untoward now lands with the thud of an official finding of wrongdoing.

A portion of that finding actually rests on the commissioner's ruling that Trudeau and the Aga Khan did not constitute "friends" in a way that might have exempted their interactions from one section of the Conflict of Interest Act.

The commissioner took the view that Trudeau and the Aga Khan have "a warm relationship rooted in family history and built on common values and goals," but believed it "unlikely" the invitation would have been extended "had there not been official interactions between the Government of Canada and the Aga Khan, and had Mr. Trudeau not become a significant player on the Canadian political scene."

Trudeau quibbles with the commissioner's ruling.

But then he surely should have avoided putting himself — not to mention, his office and his government — in a position where the extent of his friendship with the Aga Khan had to be ruled on by an officer of Parliament.

In lieu of such foresight, he will now suffer the political consequences (there being no actual statutory penalty for Trudeau's breaches).

NDP Leader Jagmeet Singh, speaking to reporters in Toronto, lamented the "lavish" vacation and held up the affair as another example that the rich and powerful occupy a different world than the rest of us. 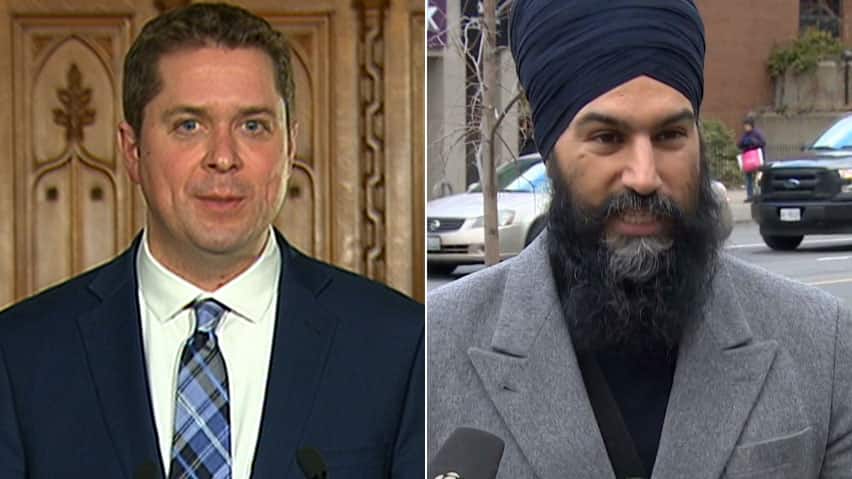 Scheer and Singh comment on the Ethics Commissioner's report

Conservative Party Leader Andrew Scheer was already campaigning on the idea that Trudeau's upbringing impairs his judgment, and there was a suggestion of privilege in his comment Wednesday that the prime minister seems to believe "the rules do not apply to people like him."

Had Trudeau and his family crashed at a bachelor apartment the Aga Khan owned in Guelph, Ont., he presumably would also be guilty of wrongdoing. The real political sting surely comes from the sense of lavishness (with all due respect to bachelor-apartment owners in Guelph).

And all of the above sets a booby trap that the Liberals can fall into if their government ever seems to somehow benefit the rich at the expense of the rest.

The politics of privilege

Trudeau himself stumbled when a reporter suggested he should have seen that his vacation would be problematic. It is a question that goes to the prime minister's judgment and his ability to check himself. 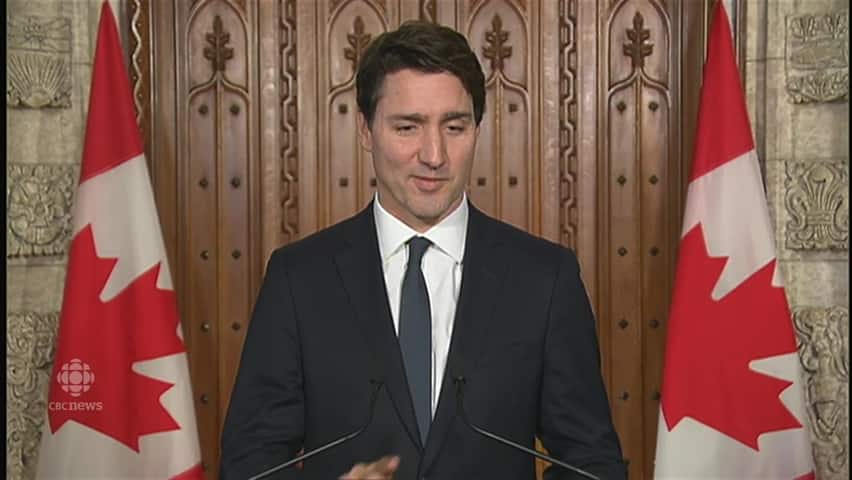 3 years agoVideo
0:47
Prime Minister Justin Trudeau is flustered by a question asked by the CBC's Rosemary Barton about his Bahamian vacation on the Aga Khan's island 0:47

As a political leader, he has defined himself by his efforts to address questions of privilege: seeking to grow and expand the middle class, taxing the rich, reducing economic inequality and so on. And he recently announced another round of town-hall meetings — the previous round launched after the vacation first came to light — by declaring his desire to escape the insular nature of power.

And that the trip happened — in ignorance or defiance of the potential for official or political problems — suggests a dangerous insularity.

The prime minister is due to spend this year's Christmas vacation in Canada. But even if he never again goes somewhere tropical to unwind, this should be a lesson in the politics of privilege.