Prime Minister Justin Trudeau announced $62.5 million on Saturday for Canada's fish and seafood sector amid mounting concerns over the state of the country's food supply. 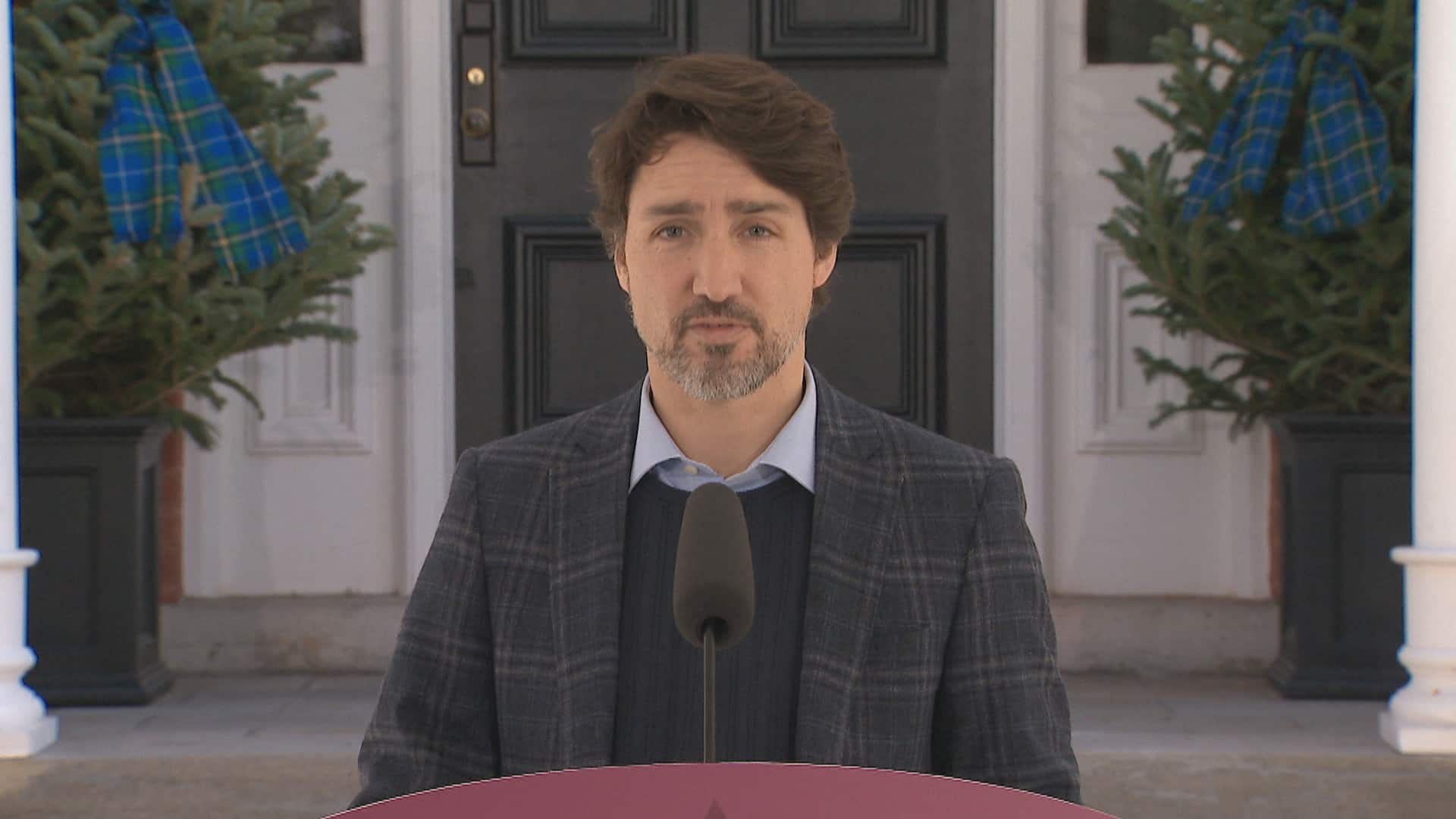 10 months ago
0:58
Prime Minister Justin Trudeau says that new funds for Canada's fish and seafood processors will help them adapt to challenges posed by the COVID-19 pandemic. 0:58

Prime Minister Justin Trudeau has announced $62.5 million for Canada's fish and seafood sector amid mounting concerns over the state of the country's food supply.

Seafood processors, fisheries and harvesters are worried about whether they'll have the labour they need — including enough temporary foreign workers — to fill out their workforce, while others have called for delays to the spring season as they work to establish proper safety protocols.

The prime minister said the funds will go toward protecting workers and putting in place recommended health guidelines within the industry.

"We're giving more money to processors so they can purchase personal protective equipment for workers, adapt to health protocols and support other social distancing measures," Trudeau said. "For example, fish processing plants could buy new equipment, like freezers or storage space, so that their product — food for Canadians — can stay good while they respond to a changing market."

"Harvesters from all of Atlantic Canada right across to B.C. have been looking for some relief since the pandemic began," Sullivan said in an interview with CBC News Network. "We know that those in the processing sector and in plants have some serious concerns about their health and safety." 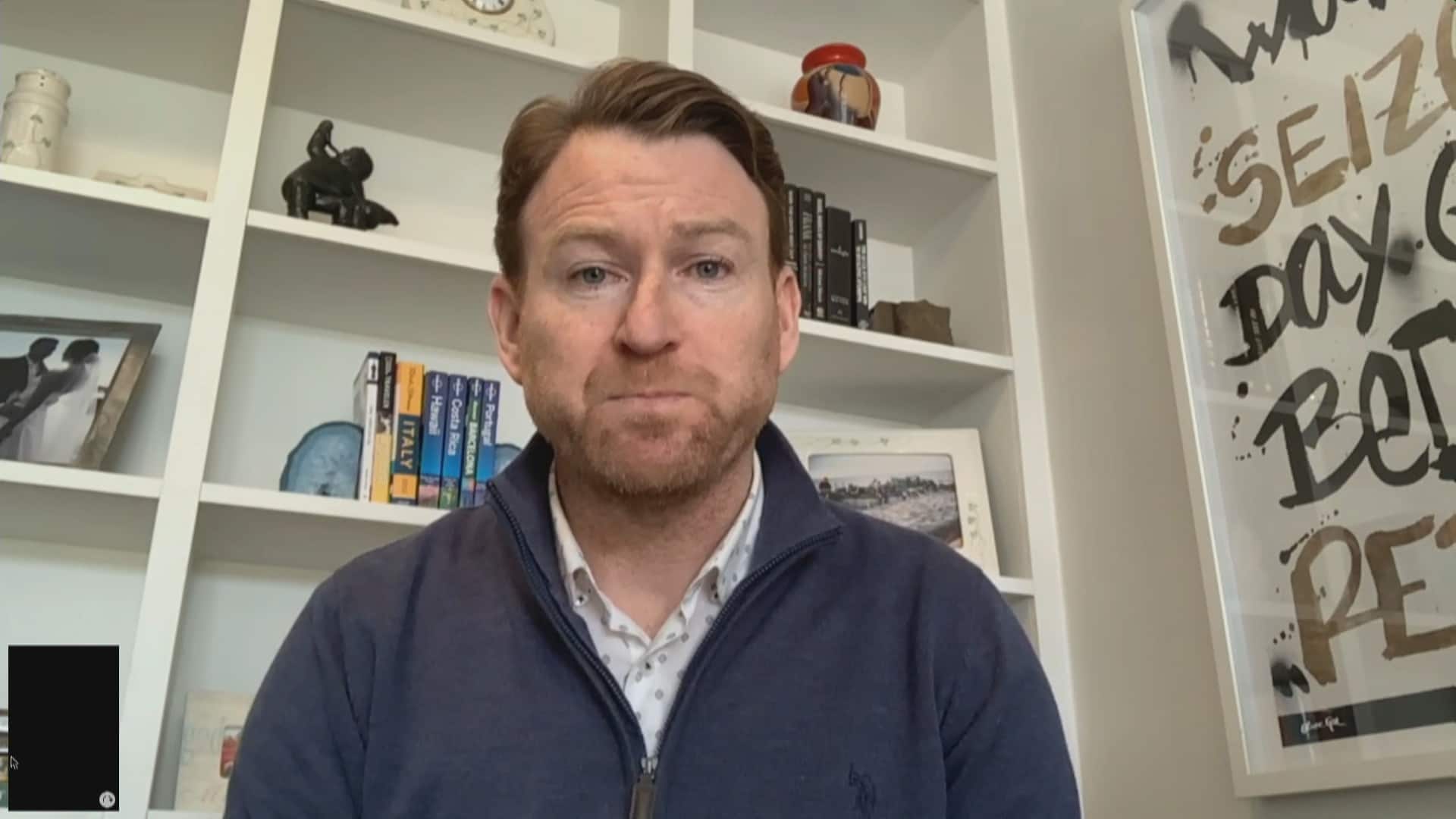 10 months ago
0:46
Keith Sullivan, president of the Fish, Food and Allied Workers trade union, says more financial assistance is needed to help fish harvesters weather the COVID-19 crisis. Otherwise, he says they're going to fall through the cracks. 0:46

Sullivan said workers have expressed misgivings about the ability to practise physical distancing in the facilities.

However, Sullivan said the prime minister's announcement failed to address support for harvesters, rather than those working in processing facilities.

"As a result of [safety concerns], harvesters in Newfoundland and Labrador and other places have delayed major seasons," Sullivan said. "As a result of the delays and market problems related to COVID-19, we're going to have severe difficulties. There's going to be instances where people just can't make ends meet."

Federal Fisheries Minister Bernadette Jordan said in a Saturday news conference that help for harvesters is on its way.

"We also recognize that in order for the harvesters to continue to fish, they have to be able to sell their product. That's one of the reasons why the processors are the people that are first out the door," Jordan said. "We are actively exploring other measures that will definitely impact other areas in the sector."

Jordan said in a statement last week that her department remained in talks with industry members and her provincial counterparts about season openings and the state of the sector during the COVID-19 pandemic.

The concerns raised by those in the fish and seafood industry come as meat processing plants across the country grapple with similar problems.

Outbreaks of the coronavirus have cropped up at several facilities — including one death and hundreds of positive cases — at Alberta's Cargill plant south of Calgary.

Labour shortages and health concerns have led to a number of plants temporarily closing their doors or reducing operations.

Trudeau said earlier this week that the federal government would be monitoring Canada's food supply "very, very carefully" for shortages and rising costs.