Canadians who lost family members and loved ones when a Boeing 737 Max crashed in Ethiopia almost a year ago have finally got their apology from Transport Minister Marc Garneau.

Canadians who lost family members and loved ones when a Boeing 737 Max crashed in Ethiopia almost a year ago have finally got their apology from Transport Minister Marc Garneau.

The apology was delivered in a private meeting this week in Toronto in which Garneau said he was sorry he did not meet with them sooner and promised to offer them access to mental health services to help with their grief.

"They admitted they made a mistake," said Roland Rehhorn, whose daughter, Angela, died in the crash. "They can't take that back."

It wasn't the public apology some families had wanted, but satisfied some.

Some were upset it had taken the government so long to meet them. They've been putting pressure on the government for months for more transparency into the 737 Max disaster. The families streamed into the meeting Wednesday holding framed photos of their relatives — who they said Ottawa had forgotten.

Clariss and Chris Moore clutched an image of their daughter, Danielle, who died last March.

"We waited 11 months to have this meeting," she said on her way in. "To me it feels like Danielle and the rest of the 18 Canadians died and just disappeared because no one in our Canadian government talks about it." 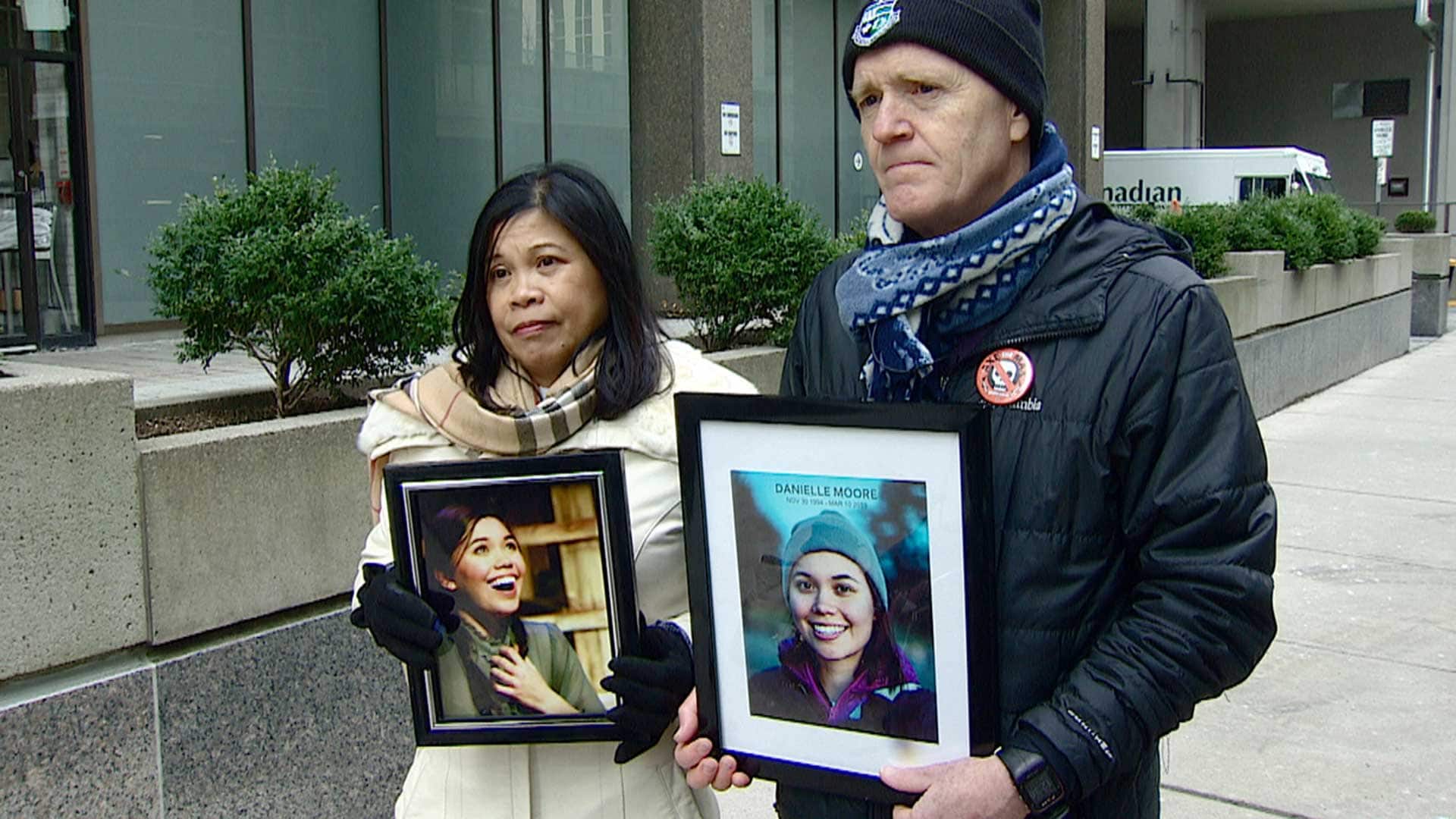 1 year ago
2:02
The families of Canadian Ethiopian Airlines victims met with Transport Minister Marc Garneau and got the apology they waited 11 months for. 2:02

A crash of a Boeing 737 Max 8 off the coast of Indonesia killed 189 people in 2018. About five months later, a second 737 Max crashed in Ethiopia shortly after takeoff, killing another 157 people, including 18 Canadians and at least three permanent residents of Canada.

Canadian victims' families say they asked Garneau on Wednesday to hold a public inquiry into the disaster, but didn't get a commitment. Instead, Garneau answered their questions for more than three hours and said his office would follow up with written responses.

The group came armed with a 15-page document filled with questions. They included: What did Canada know about the flaws in Boeing 737 Maxes after the first crash? Why did Garneau wait three days after the second crash to ground the fleet? Canada was one of the last countries to pull the planes out of service.

Paul Njoroge ​​​​​lost his wife, three young children and mother-in-law in the crash. He said that loss was made worse this week when Prime Minister Justin Trudeau visited a memorial to the victims during his trip to Africa, even though he has not met with the families.

The Moores said its upsetting that they didn't receive the same treatment as families who lost loved ones in the recent downing of a plane in Iran last month that killed 57 Canadians and 29 permanent residents of Canada.

Unlike in the Ethiopian crash, the prime minister swiftly met with victims' families in person to offer his condolences and the government offered financial support, legal aid and mental health services.

The Moores said they don't want financial support, just mental help services for friends and extended family of victims who are still struggling.

Garneau's office said he wouldn't comment on the meeting "out of respect for the families."

"It was important for him to meet with them today to answer their questions and hear their concerns, but it also important that he honour his commitment to them," his director of communications Amy Butcher wrote in an email to CBC News.

The director general for civil aviation with Transport Canada also met with the same group of families on Jan. 8.

Transport Canada is working with other civil aviation authorities around the world on allowing the 737 Max to fly again. Boeing will be required to make changes to the design of the jet, training and procedures of flight crew before the planes can return to service.

"We want some kind of transparency," said Chris Moore. "Not just for us, but for the flying public."