Just weeks after child killer Terri-Lynne McClintic was returned to prison after being transferred to an Indigenous healing lodge, the victim's father has learned that her co-conspirator in the murder, Michael Rafferty, was transferred to a medium security prison in March.

Just weeks after Terri-Lynne McClintic was returned to prison after being transferred to an Indigenous healing lodge, the victim's father has learned that her co-killer, Michael Rafferty, was transferred to a medium security prison in March.

The transfer was revealed by Rodney Stafford — father of murdered eight-year-old girl Tori Stafford — in a lengthy post on his Facebook page and later confirmed by CBC News.

"It has come to my knowledge as of today that Michael Rafferty — the man responsible for all actions the day of April 8, 2009, the abduction, brutal rape, murder and concealing of evidence — was transferred from his maximum security facility to a medium security facility in March," Stafford wrote.

He said he was not informed by the Correctional Service of Canada (CSC) about the transfer last spring. He further states he wasn't informed of the transfer during a recent meeting with the service's commissioner, Anne Kelly.

"That was about three weeks ago.… We got dodged on every question we had asked," Stafford told CBC's Power & Politics on Monday evening.

"We had asked [Kelly] directly, to her face, 'was there any change to Michael Rafferty that I should know about?' ... I never did get an answer — until today, apparently."

Stafford said he only found out about the change in Rafferty's status because he requested the information from the Correctional Service of Canada. The service came back to him, he said, and told him that there "really hasn't been much activity on Rafferty's file, would you still like me to send the information to you?"

Stafford told Power & Politics that he wants the federal government to immediately reverse the transfer.

"I'm looking for both of them to serve their sentences in max security, where they belong, and be labelled dangerous offenders, which they are," he said. "There's nothing right about this. Corrections Service Canada is messing up, bad, and it's affecting all Canadians — not just myself.

"There's no reason why either of these two people should be working their way through the correctional system. They're child killers. Leave them where they belong."

The treatment of Tori Stafford's killers became a political flashpoint in September when Rodney Stafford revealed that McClintic, who is serving a life sentence for her part in the the brutal rape and murder of his daughter, was transferred from the Grand Valley Institution for Women near Kitchener, Ont., to the Okimaw Ohci Healing Lodge for Aboriginal Women on Nekaneet First Nation in southern Saskatchewan.

The transfer resulted in several heated exchanges in the House of Commons. Public Safety Minister Ralph Goodale ordered a review of the practice of transferring prisoners to healing lodges that resulted in McClintic being returned to a traditional prison last month.

The news of Rafferty's transfer came just as Monday's question period was coming to a close; the Conservatives still managed to get a question asked as the clock ran down.

"Can the minister tell us if this is true: Is Michael Rafferty behind bars where he belongs? Or is he in a cushy healing lodge somewhere in the woods?" asked Conservative House leader Candice Bergen. 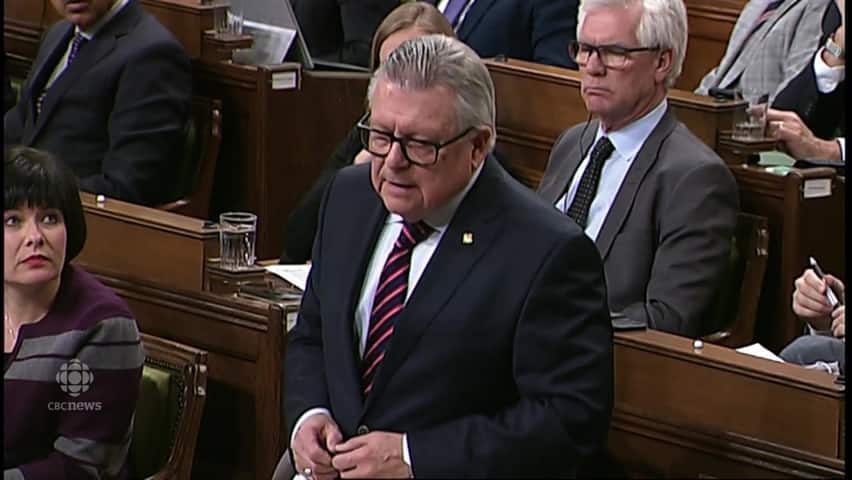 Goodale questioned if Stafford co-killer was moved to medium security

2 years ago
1:10
Conservative MP Candice Bergen questioned Canada's Minister of Public Safety and Emergency Preparedness, Ralph Goodale, whether the co-conspirator of Tori Stafford was moved to a medium security prison weeks after child killer Terri-Lynne McClintic was returned to prison after being transferred to an Indigenous healing lodge. 1:10

Goodale said he would "examine the facts of this case to ensure that all the proper rules and procedures have been followed and that Canadians are safe."

Goodale's press secretary Scott Bardsley said in a statement to CBC News that La Macaza Institution is a "secure facility" that "specializes in dealing with sex offenders." He described the prison's perimeter security as a guarded double fence measuring 3.6 meters high and "equipped with advanced security systems, both physical and electronic."

According to the CSC letter, Rafferty was transferred during a period when Stafford was unreachable by officials.

'We have to do better'

In an interview recorded for CBC's Power & Politics on Nov. 23 that airs today, the federal ombudsman for victims of crime said victims should be consulted before decisions are made to transfer offenders to different correctional facilities.

"What we see as a problem is that there is no advance notification," said Heidi Illingworth.

"There's no flagging in the system that says, 'Let's outreach to the victims, let's see what the concerns are, let's hear from them in this process.' It's all done by corrections officials behind closed doors." 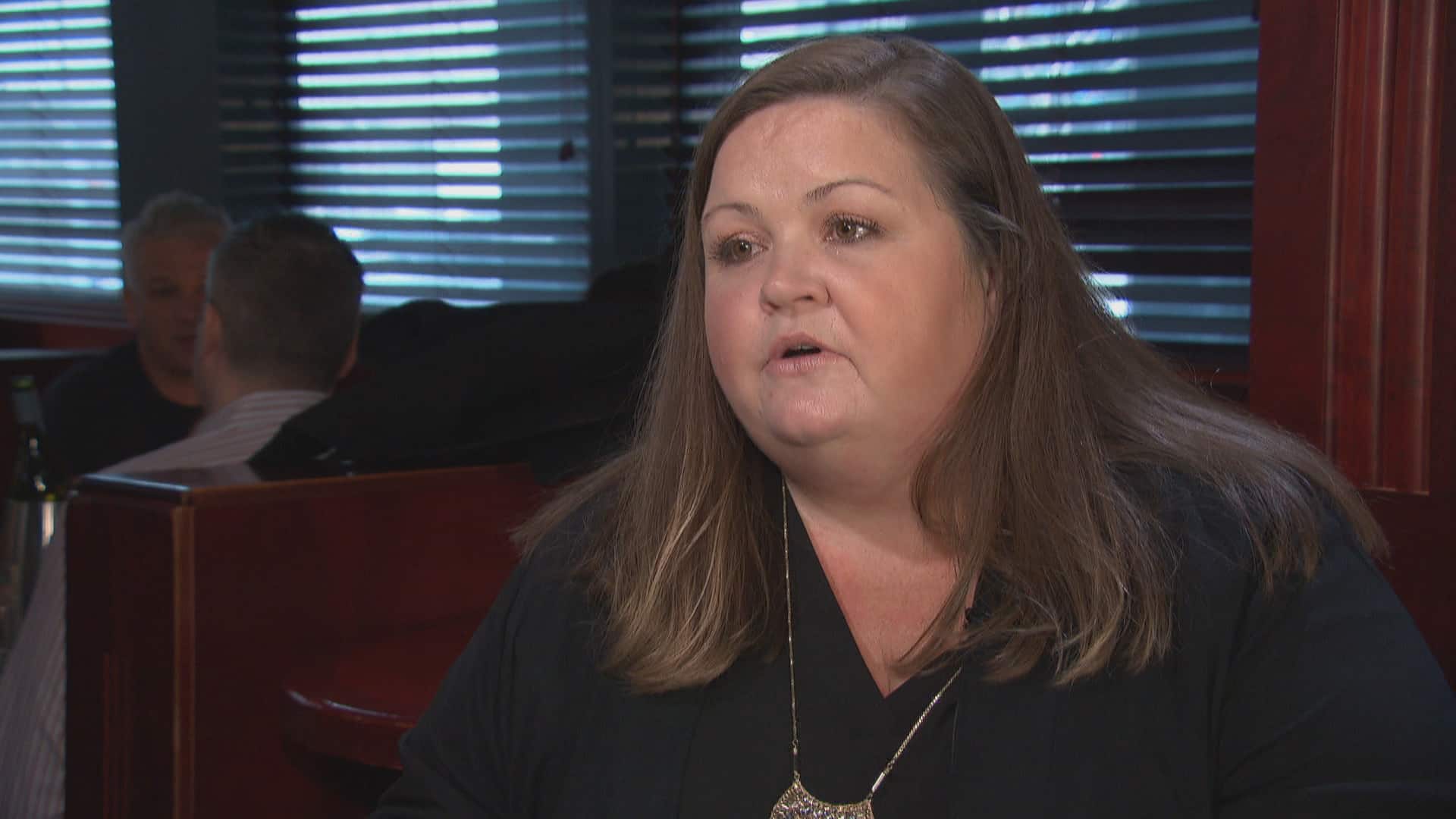 'Victims need to be consulted'

2 years ago
3:16
Heidi Illingworth, Federal Ombudsman for Victims of Crime, tells Power & Politics that victims should be consulted before decisions are made to transfer offenders to different correctional facilities. 3:16

Illingworth began her role as ombudsman in October, just as the government began its review of inmate transfers. She said she is glad the issue has gained more attention since the McClintic case.

"It's a re-victimization by the system when they're not heard, they're not listened to, they're not considered. So we have to do better," she said. "We can do better. And that's what I want to do in this office: to continue to raise those concerns."

A CSC spokesperson told CBC News the agency can't comment on the specifics of Rafferty's case.

"We encourage victims to keep their contact information up to date, so that we can stay in contact with them and maintain ongoing dialogue. We understand that there may be times when case management decisions are not in line with victim viewpoints," said the statement from CSC's Esther Mailhot.

"We must remember that a large percentage of offenders will be released into the community and the offender management decisions are always made in the interest of public safety, using evidence-based approaches and professional experience."

Watch: Rodney Stafford on the transfer of Michael Rafferty 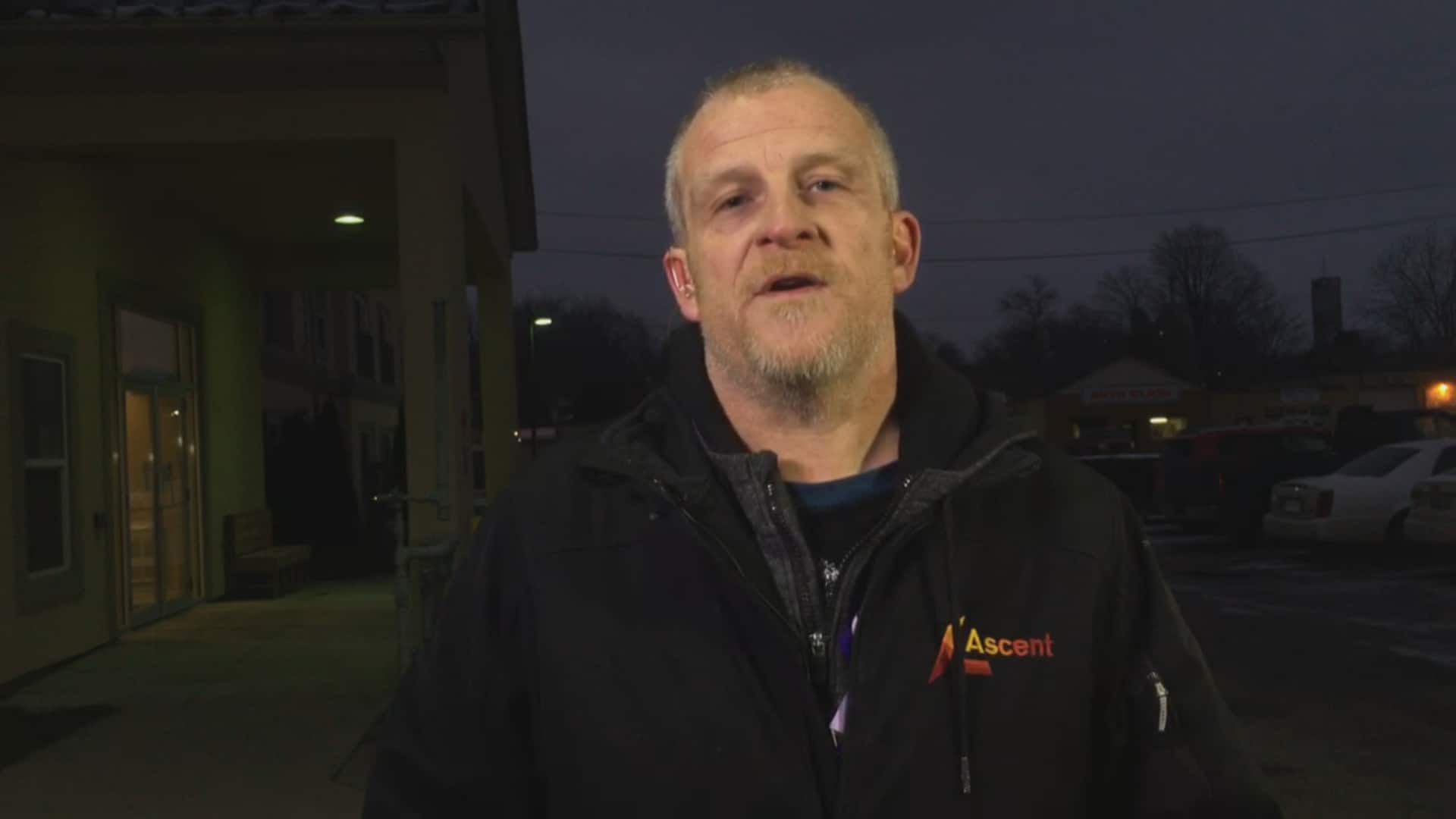 Rodney Stafford on the transfer of Michael Rafferty

2 years ago
6:12
Rodney Stafford says he wants his daughter's killers , Michael Rafferty and Terri-Lynne McClintic, to serve out their sentences in maximum security prisons, "where they belong." 6:12

With files from the CBC's Olivia Chandler, Tyler Buist and Christina Lopes