The NDP's decision to promise four years of balanced budgets if elected stemmed from his own position on fiscal management, leader Tom Mulcair says in an interview airing later today on CBC News Network's Power & Politics.

'When I explained my position...the party and the membership agreed with me,' NDP leader says 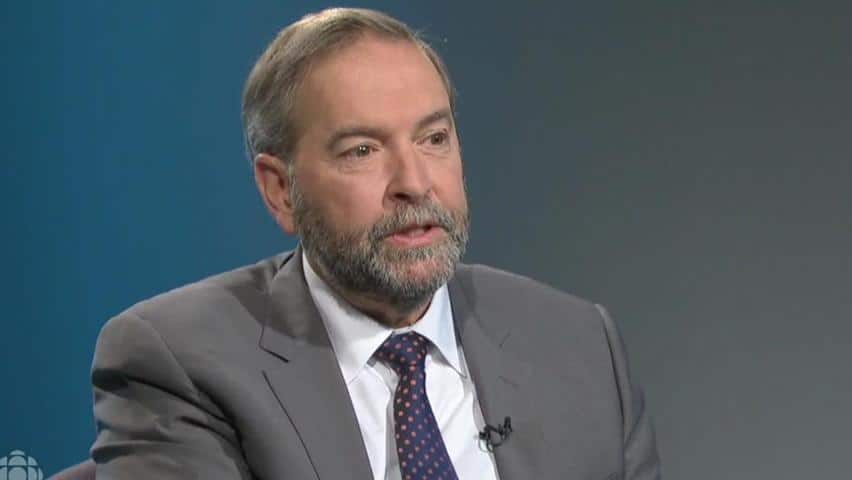 'Something I always believed in'

"When I explained my position to the party — that we have to be good, prudent public administrators if we aspire to form government — the party and the membership agreed with me," Mulcair tells host Rosemary Barton.

It's not just the NDP's surprise stance against deficits Mulcair discusses in the wide-ranging interview. He explains why "nothing" has surprised him over the course of the campaign — not even the hot-button issue that he says he saw coming.

Watch the full interview on Power & Politics at 10 a.m. ET on CBC News Network and 11 a.m. across the country on CBC Television. 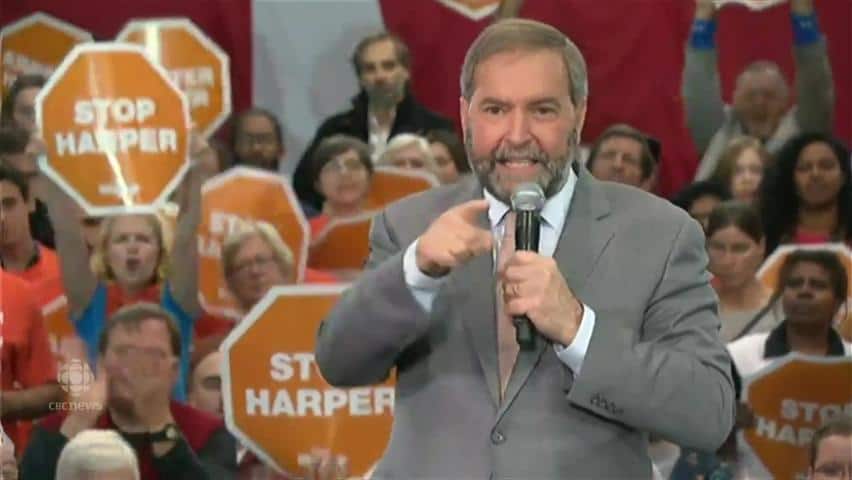 5 years ago
0:56
NDP leader Tom Mulcair responds to questions about his party's slip to third in the polls at a rally in British Columbia. 0:56
CBC's Journalistic Standards and Practices|About CBC News