Stephen Harper's former communications director said Monday that if Conservative Leader Andrew Scheer wants to keep his job, he should step down and run for the position again.

Being Scheer's chief of staff like being 'captain of the Titanic,' says Kory Teneycke

Stephen Harper's former communications director said Monday that if Conservative Leader Andrew Scheer wants to keep his job, he should step down and run for the position again.

Kory Teneycke gave an interview to CBC News Network's Power & Politics in the wake of Scheer's decision over the weekend to fire his chief of staff Marc-André Leclerc and communications director Brock Harrison.

"I think he should resign and run again for his job. If he's confident that the party membership backs him, that's the way to test that," Teneycke told host Vassy Kapelos.

Teneycke said that Scheer's decision to sack Harrison and Leclerc may not allow him to move on from his problems.

"But to replace your senior staff with a stack of empty chairs would seem to underline a bit of a decision-making problem which is, I think, more fundamental." 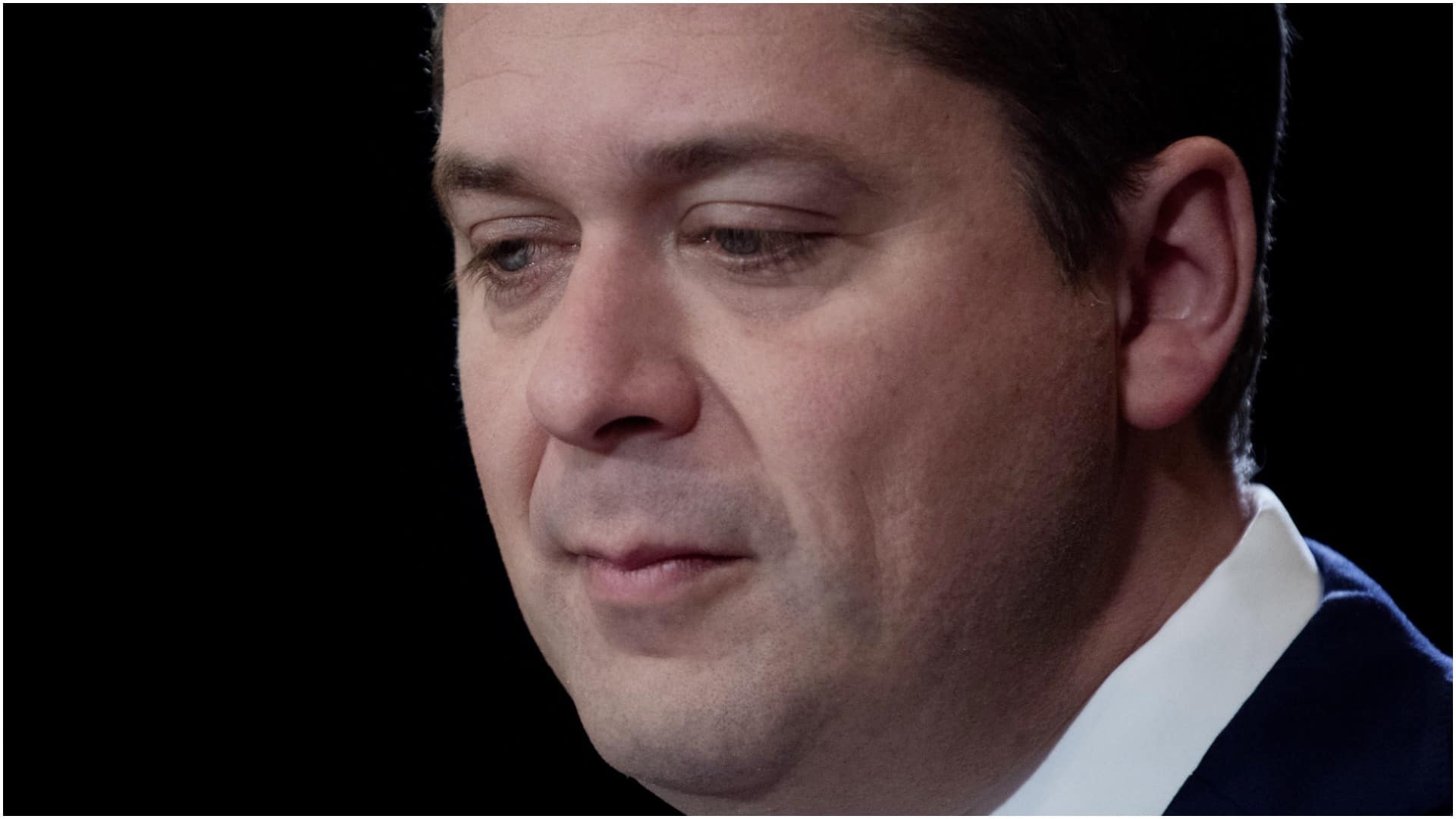 1 year ago
8:08
Kory Teneycke, former director of communications to prime minister Stephen Harper, says Andrew Scheer should resign and run again for leader of the Conservatives. 8:08

Teneycke said that it's highly unusual to fire senior staff without also announcing replacements — and finding those replacements might be very difficult now.

"Being asked if you want to be Andrew Scheer's chief of staff right now is probably like asking someone if they want to be captain of the Titanic," he said. "It's a great honour if it's before it hits the iceberg, but after the iceberg, it seems like less of an honour and more of a hardship post.

"I think the iceberg was the election."

After an election that saw his party pick up seats and win the largest share of the popular vote while failing to defeat the Liberal government, Scheer emerged from a election post-mortem meeting with his caucus members claiming the party had the right campaign platform but failed to communicate it effectively.

"There was a framing of the election campaign around the prime minister, around him not being as advertised, and then I think the campaign went on to do a bunch of unforced errors," Teneycke said. He cited the controversy over Scheer's dual Canadian/American citizenship, the perception that he wasn't offering "full and frank" answers to questions about same-sex marriage and abortion, and the confusion over "was he an insurance broker or wasn't he."

Teneycke said the Conservative Party of Canada needs to launch a leadership race soon to give Scheer a chance to test his support, or to elect a new leader.

"For those who would like to see Andrew Scheer stay on, I think Andrew should make those arguments before the party membership amongst a competitive field of candidates," he said.

Rachel Curran, Harper's former director of policy, said that while firing two members of his leadership team is not enough to reset the dial on Scheer's leadership, he should be given time to prove that he is listening to caucus concerns.