Canada Revenue Agency writes off $133M owed by one taxpayer

CRA commissioner Bob Hamilton last fall approved the writeoff of a huge tax debt of $133 million owed by one taxpayer, though the agency won't say whether it was an individual or firm. A spokesperson acknowledges writeoffs of that magnitude "are not common."

Tax agency refuses to identify person or corporation getting writeoff

Sometime in the first six months of 2018, the agency wrote off more than $133 million in taxes owed by one taxpayer. It's not clear whether the recipient of the writeoff was a person or a corporation.

The amount was for unspecified excise taxes or excise duties; the CRA has offered no further details.

The massive writeoff is cited in a Sept. 14, 2018 internal CRA memo to explain a big jump in the total tax dollars declared uncollectible, compared with the total for the same period a year previous.

CRA won't say who got it

"The above total amount submitted for writeoff represents an increase of $209M in comparison to the first submission of the 2017-2018 fiscal year," says the memo, obtained by CBC News under the Access to Information Act.

"The increase is attributable to a few large writeoffs, including one for $133M."

Excise duties, on the other hand, are collected on spirits, wine, beer, tobacco products and now cannabis. Excise taxes and duties in 2017-18 brought $5.9 billion into the federal treasury, mostly from alcohol.

A spokesperson for the Canada Revenue Agency declined to identify the taxpayer benefiting from the writeoff, or to provide details of the nature of the uncollected taxes, citing confidentiality provisions under the law.

... large writeoffs of this magnitude are not common- Etienne Biram,  CRA spokesperson

Etienne Biram also said the agency could not state whether the amount — $133,416,922.33, to be precise — has set a record for a single federal tax writeoff in Canada.

"We are unable to confirm whether the writeoff you are referencing is the largest, as we do not keep [a] record of this information," he said. "It is important to note that large writeoffs of this magnitude are not common."

The agency says that writing off a tax debt does not relieve a taxpayer of the obligation to pay — but it does mean no legal action will be taken unless the taxpayer's situation improves. 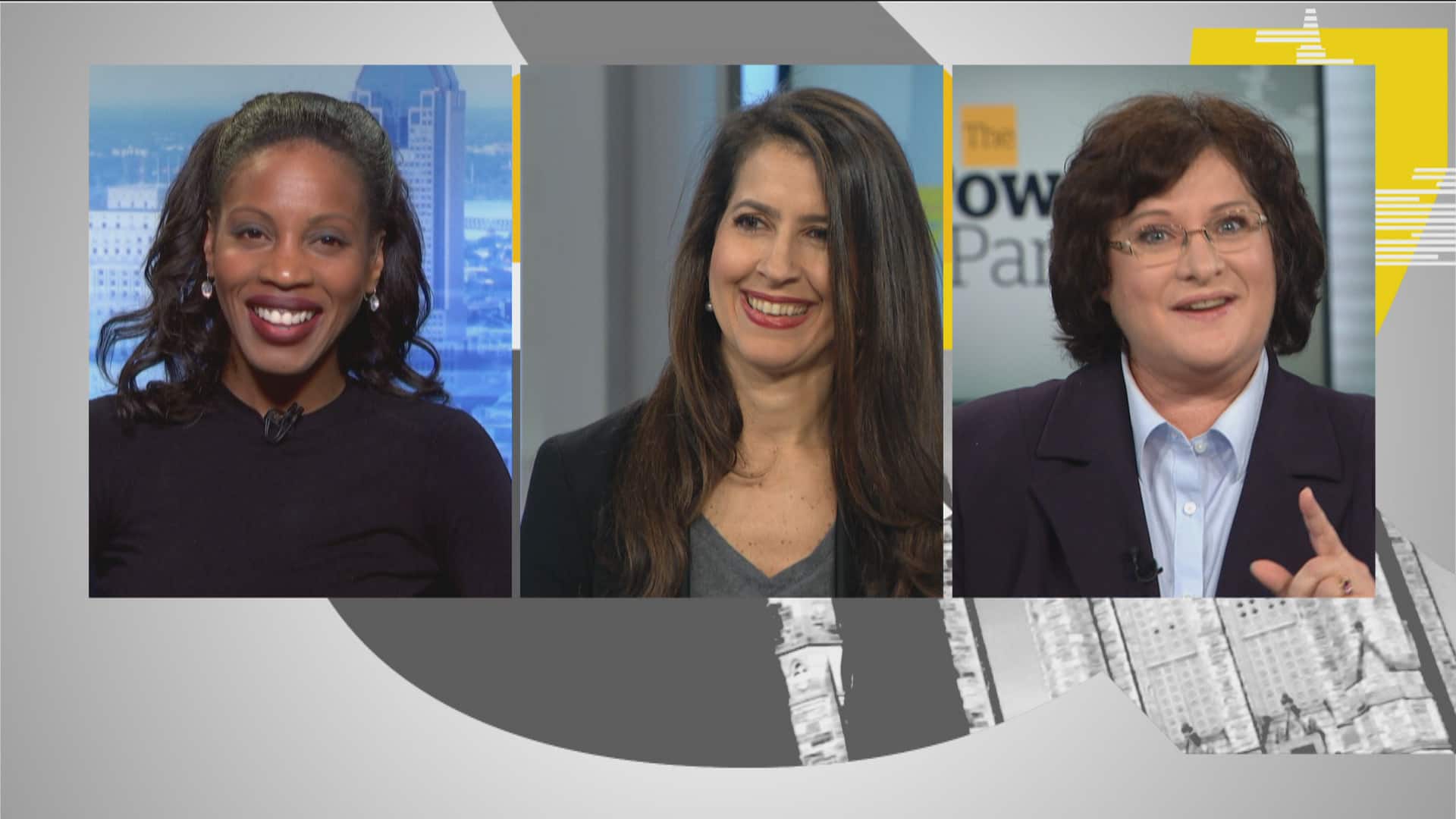 2 years agoVideo
5:30
Yolande James, Rachel Curran and Françoise Boivin discuss the CRA writing off more than $133 million in taxes owed by one taxpayer. 5:30

"The vast majority of accounts receivable will be collected over time," said Biram. "In 2017-2018, the CRA resolved over $57.8 billion in tax debt, of which less than five (per cent) was written off."

The $133 million writeoff by the CRA was approved by CRA Commissioner Bob Hamilton in the same period that saw a March 2018 writeoff of a government bailout loan to the now-bankrupt Chrysler corporation. That writeoff was approved by Finance Minister Bill Morneau and never announced, though CBC News later confirmed that the defunct Chrysler was the firm involved.

It's not clear whether the two writeoffs are related, though excise taxes are applied to the auto industry.

The federal director of the Canadian Taxpayers Federation said taxpayers have a right to privacy in their disputes with the Canada Revenue Agency.

But Aaron Wudrick added that if a writeoff is related to a government subsidy, Canadians also have a right to know the details.

"[I]f a company took a taxpayer subsidy, then that triggers a higher right to transparency for taxpayers," he said.

"If it is indeed for the Chrysler writeoff, it's another kick in the teeth to taxpayers who have lost billions on the auto bailouts. It's a cautionary tale for those who insist these kinds of subsidies are 'good investments.'"