'No one is beyond our reach': Canada joins 5-nation alliance to fight tax crime globally

Canada is teaming up with four other countries to combat global tax crime. Along with tax agencies in the U.S., U.K., Australia and the Netherlands, the group forms a new operational tax enforcement alliance called the J5, or Joint Chiefs of Global Tax Enforcement, to fight offshore tax evasion, fraud and money laundering.

Alliance with U.S., U.K., Australia and the Netherlands will share data, carry out joint investigations

Canada is teaming up with four other countries to combat global tax crime.

Made up of tax agencies in Canada, the U.S., U.K., Australia and the Netherlands, the new operational tax enforcement alliance — the J5, or Joint Chiefs of Global Tax Enforcement — has been tasked with fighting offshore tax evasion, fraud and money laundering.

The alliance will build enforcement capacity by sharing information and intelligence, piloting new initiatives and carrying out joint operations, according to information provided by the U.S. Internal Revenue Service (IRS).

The group was formed in response to a call to action issued by the Organization for Economic Cooperation and Development (OECD) in November 2017 for countries to crack down on professional facilitators of tax crime. The initial focus for the J5 will be on those people, as well as cybercrime and illicit use of cryptocurrencies.

The J5 met in Montreal this week with leading tax experts from each of the member countries to develop tactical plans. The Canadian Revenue Agency (CRA) offered few details about the group, which is being led by the IRS.

"We cannot continue to operate in the same ways we have in the past, siloing our information from the rest of the world while organized criminals and tax cheats manipulate the system and exploit vulnerabilities for their personal gain," he said in a statement after the Montreal meeting. 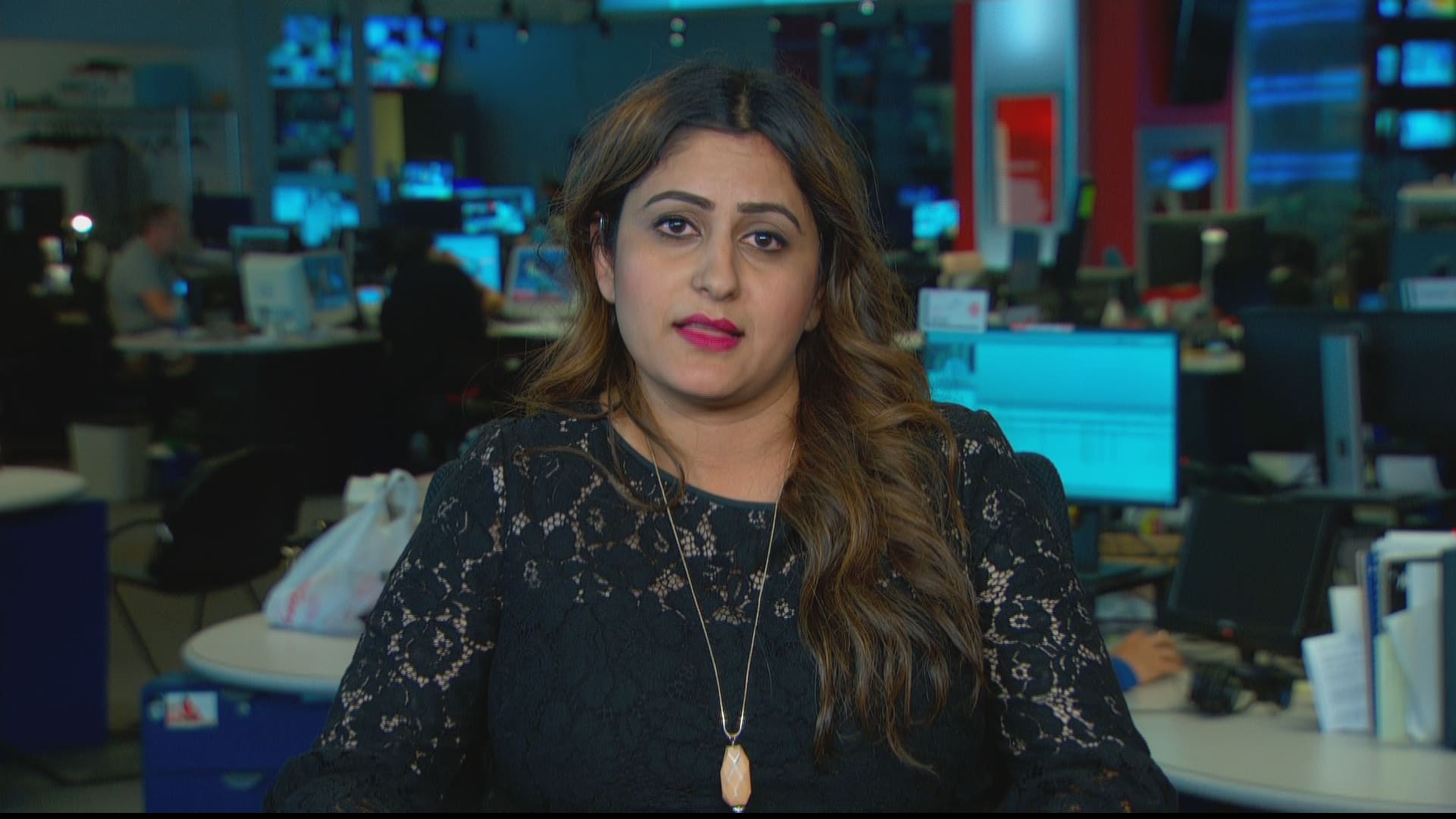 What is the government doing to fight offshore tax evasion?

3 years ago
5:17
National Revenue Parliamentary Secretary Kamal Khera joins Power & Politics to discuss what the government is doing to recover the almost $3 billion in tax revenue the government is losing annually to offshore tax evasion. 5:17

"The J5 aims to break down those walls, build upon individual best practices, and become an operational group that is forward-thinking and can pressurize the global criminal community in ways we could not achieve on our own."

The group plans to share successful initiatives and approaches with the wider tax enforcement community.

Simon York, director of the fraud investigation service for the U.K.'s revenue agency, said it's crucial to work with international partners because tax crime and money laundering are becoming increasingly global and sophisticated.

"The formation of the J5 shows our commitment to leading that fight. Working together we are broadening the horizon of tax crime enforcement, making the world smaller for those seeking to exploit our systems and ensuring no one is beyond our reach," he said in a statement after the meeting.

An update on J5 initiatives is expected later this year.