Prime Minister Justin Trudeau reaffirmed his support for the Trans Mountain pipeline expansion Friday vowing to fight on after the Federal Court of Appeal handed his government a ruling that threatens to derail the project entirely.

'We are taking the time now to understand the court ruling,' PM says

Prime Minister Justin Trudeau reaffirmed his support for the Trans Mountain expansion project Friday vowing to fight on after the Federal Court of Appeal handed his government a ruling that threatens to derail the pipeline entirely.

Speaking to reporters in Oshawa, Ont., Trudeau said the government is committed to building the pipeline the "right way" to satisfy the court's demands.

"We believe the Trans Mountain pipeline expansion is in the best interest of all Canadian. We are committed to upholding the national interests," Trudeau said.

"We are taking the time now to understand the court ruling which addresses two things that are very important to this government. Getting the science and the environmental protections right and making sure we're walking forward in a true path of reconciliation and partnership with Indigenous peoples. Yes, these are challenges but they have always been challenges," he said.

Amid regulatory uncertainty, Kinder Morgan agreed to sell the existing pipeline and the expansion project to the federal government for $4.5 billion this spring.

Only minutes after the court issued its decision Thursday, the company's shareholders in Calgary overwhelmingly approved the sale. The vote had been previously scheduled.

That purchase was finalized Friday with a price point of $4.5 billion.

Now, the Liberal government is the owner of a proposed pipeline project that could be subject to years of further review.

Notley pulls out of climate plan

In the wake of the court's bombshell decision,  Alberta Premier Rachel Notley said Thursday she is pulling her province out of the federal government's national climate change plan.

Notley said, until construction restarts, Alberta will not be party to the pan-Canadian climate framework negotiated by Prime Minister Justin Trudeau and the other provinces. 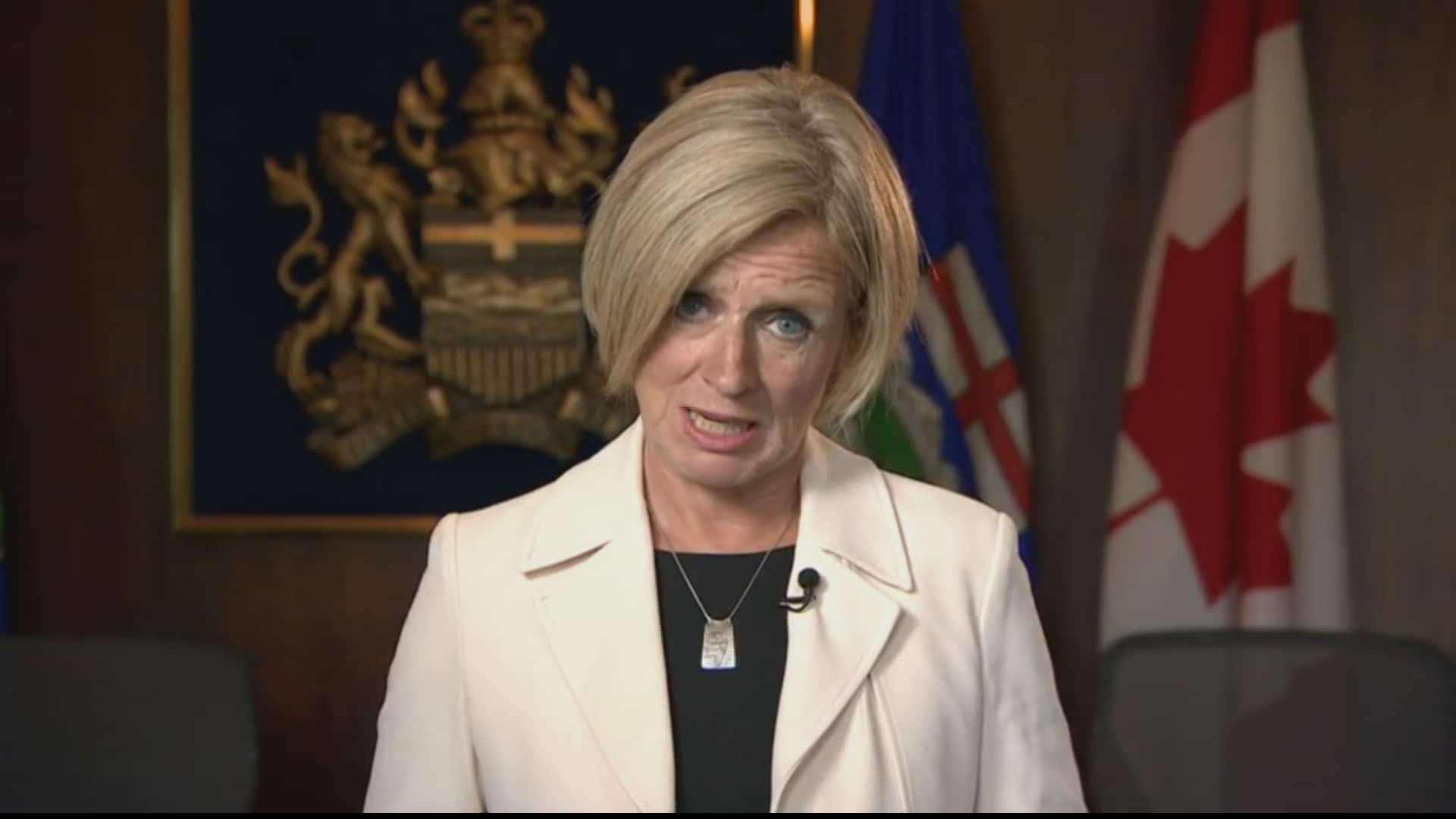 'It's just too much'

2 years agoVideo
7:51
Alberta Premier Rachel Notley joined Power & Politics Friday to discuss the court decision that quashed the approvals for the Trans Mountain pipeline expansion and what she wants the federal government to do about it. 7:51

While she will keep the province's existing carbon tax — implemented before Trudeau imposed a national price on carbon — it will not increase each year as prescribed by the federal plan.

Trudeau said Notley's withdrawal does not diminish his government's commitment to fighting climate change with a tax on carbon.

"We've been very clear from the very beginning that we know that growing a strong economy and protecting the environment must go together. We have moved forward on a national plan to fight climate change," he said.

Intergovernmental Affairs Minister Dominic LeBlanc said he understands Notley's "frustration" with additional delays but sought to assure her Friday that the government is committed to seeing the pipeline through to completion.

"We understand the frustration of workers in Alberta and across the country who think and believe, as we do, that, done properly, this project is very much in the national interest," LeBlanc said in an interview with CBC's Power & Politics.

LeBlanc said the government is analyzing the 300-page court ruling "very closely" to come up with the best way to move forward in the face of these new legal hurdles.

The minister said that while an appeal of the decision to the Supreme Court of Canada is one option, the first step will be to see if the government can work within the ruling.

The court said the National Energy Board should reconsider its environmental assessment process. At issue for the court was the board's silence on the impact the pipeline could have on the marine environment around the Burnaby, B.C., shipping terminal situated at the end of the expanded line.

The court said the NEB did not adequately address what impact a substantial increase in tanker traffic could have on the southern resident killer whale population in those waters — the whales are endangered — or the potential impact of a diluted bitumen spill from shipping vessels.

The NEB must redo its environmental assessment to address these concerns before construction can resume.

The appellate court also found that the federal government did not adequately, or meaningfully, consult with Indigenous people and hear out their concerns after the NEB issued its report recommending that cabinet approve the project.

The court has ordered the federal government to redo its Phase 3 consultation — the court said the constitutional obligation to consult was not "adequately discharged in this case" — adding because Indigenous concerns with the project are "specific and focused" the process could be completed in relatively short order. The court did not specify a timeline.

If built, the pipeline will carry an estimated 890,000 barrels a day — triple the line's existing capacity — and increase traffic off B.C.'s coast from approximately five tankers to 34 tankers a month.

Most of the additional capacity would be destined for points abroad.