"Canada congratulates the tens of millions of Brazilians who exercised their democratic rights by casting votes in the presidential election on October 28. Their participation is a testament to the strong democratic convictions of the people of Brazil," Freeland said in a statement released today. 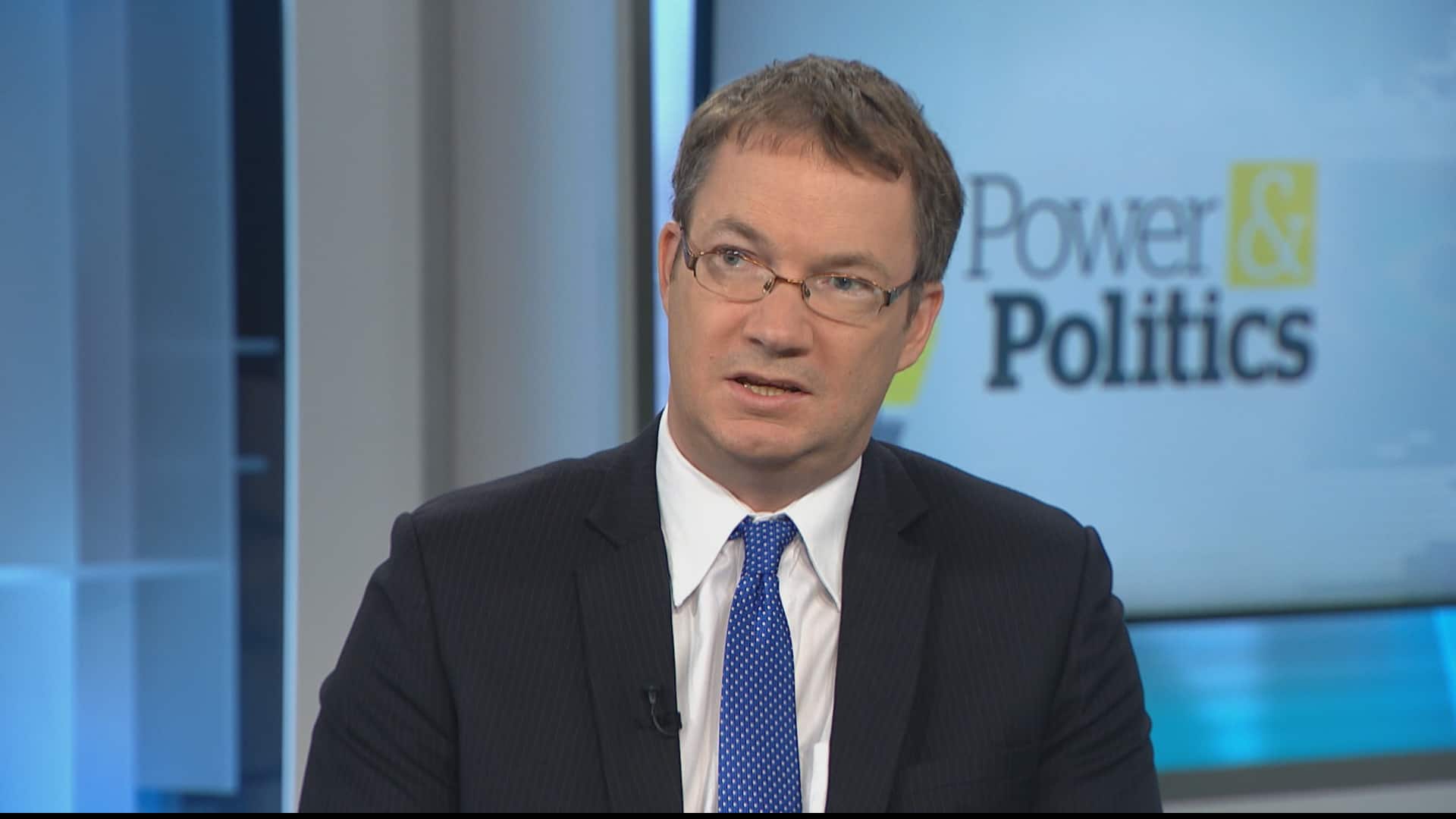 2 years ago
8:30
'This is a rejection of status quo politics with an added twist,' says Sean Burges, author of Brazil in the World. 8:30

While the headline on the statement released to media outlets says, "Canada congratulates Brazil's president-elect," that sentiment appears nowhere in the statement posted to Freeland's department website.

An official from Global Affairs Canada, speaking on background to CBC News, said the headline congratulating the president-elect was left over from a draft and should not have been included in the statement sent to reporters.

Freeland's statement also does not mention by name Bolsonaro, the leader of the deeply conservative Social Liberal Party who prevailed in Brazil's presidential election.

Despite her desire to exclude congratulatory remarks from her statement, Freeland said she hopes to maintain strong bilateral ties between the two countries.

"Canada and Brazil enjoy a deep relationship ... numerous relationships between people and businesses, as well as ... our close cooperation on security and defence, agriculture, education, technology and innovation," she said.

"We look forward to advancing negotiations toward an ambitious and comprehensive free trade agreement between Canada and Mercosur countries, and continuing to promote democratic values and human rights."

U.S. President Donald Trump was more welcoming of president-elect Bolsonaro. In a tweet, Trump said he had a "very good conversation" with the former paratrooper turned politician.

"We agreed that Brazil and the United States will work closely together on Trade, Military and everything else! Excellent call, wished him congrats!"

Bolsonaro has long been a source of controversy in Brazil, appalling his many critics while energizing his base of supporters who admire what they see as his 'straight talk'.

He has directed much of his ire at homosexuals. He said he'd rather see his son die in an accident than come out as gay, adding he could never love a gay son. "If a gay couple came to live in my building, my property will lose value. If they walk around holding hands, kissing, it will lose value!" he said in an interview with Playboy magazine.

He once told a congresswoman that he wouldn't rape her because she was too ugly and thus didn't deserve it.

He described fathering a daughter, after having had four sons, as "a moment of weakness." He said he understood why some employers prefer to hire men over women because women have access to more costly labour rights, such as maternity leave.

Bolsonaro cruised to victory — he won an outright majority of vote after the second run-off election on Sunday — in part because of his pledge to end corruption in a country that has seen some of its most senior politicians convicted of crimes.

The former military officer has vowed to restore order as Brazil contends with a wave of violent crime.

Brazil is a uniquely violent country. According to the Mexico Citizens Council for Public Security's annual ranking of the world's most violent cities, 21 of the top 50 most violent are in Brazil.

Bolsonaro's affinity for the former military dictatorship that once ruled the country — he called the era "glorious" — has been welcomed by tough-on-crime Brazilians yearning for a ruler with an iron fist as gang violence spikes.

While more than 64,000 murders were registered in the country last year — 175 deaths per day — just 10 per cent of homicide cases ultimately resulted in charges, according to data from the Brazilian Forum for Public Security.

Bolsonaro also has said he will open up environmentally sensitive areas of the country to development to spur economic growth — a policy which could trigger standoffs with the country's Indigenous peoples, who still lay claim to their traditional territories.

Other Brazilian voters feared the impact that a far-left government — under the leadership of Bolsonaro's principal foe, Workers' Party Leader Fernando Haddad — would have on the economy and the country's currency. Many voters dreaded a return of the hyperinflation that crippled Brazil in the 1980s and 1990s.

"What I can tell you is that among close relatives and friends who supported Mr. Bolsonaro, the main reason was the stability of the market, not because his conservative values or promise to fight epidemic crime," Guilherme Ribeiro Tardin Costa, a Brazilian citizen living in Ottawa, told CBC News. He said he did not personally support either of the leading candidates.

"Everyone was afraid the currency would devaluate, with hyperinflation making a comeback. A relative told me he was afraid his pension as a retired public servant would be compromised if the other candidate had won the elections."

A Reuters story from September documented how Brazil's business elite had shown an openness to Bolsonaro in recent weeks.

"Business people and entrepreneurs throughout Brazil in all segments of the public favor Bolsonaro and will actively campaign for him," Luciano Hang, owner of the department store chain Havan, told the wire service.

With files from the CBC's Katie Simpson