Trump was concerned that Chinese steel was entering United States through Canada: source

As it lobbied American officials to exempt Canadian products from Donald Trump's tariffs, the Trudeau government had to counter a suggestion that Chinese steel and aluminium products were getting into the United States through Canada, according to a senior government official.

'We have worked energetically with our American counterparts,' says foreign minister

As it lobbied to exempt Canadian products from Donald Trump's new tariffs, the Trudeau government had to contend with a fear on the American side that Chinese steel and aluminum products were getting into the United States through Canada, according to a senior government official.

The American administration has singled out China in arguing that tariffs are needed to respond to unfair trading practices — but Canada is the largest supplier of steel and aluminum to the United States.

According to the senior government official, speaking on condition of anonymity, Prime Minister Justin Trudeau used his conversation with U.S. President Trump earlier this week to counter a suggestion that Canada was a conduit for Chinese products. 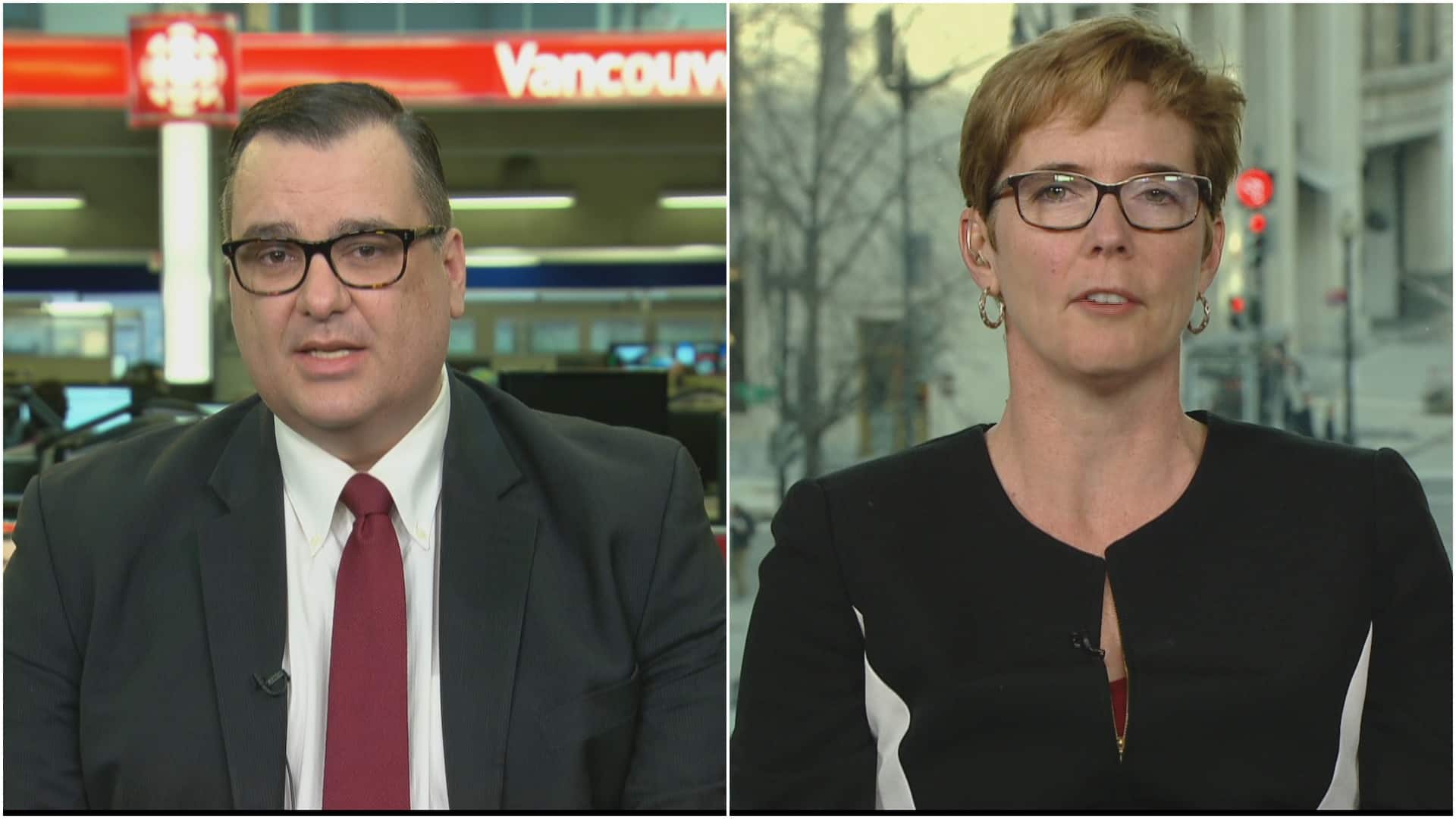 Trump exempts Canada from steel tariff, but what's next?

Canadian ministers and officials reached out to more than a dozen American players after Trump's surprising announcement last week that he would be imposing new import tariffs — 25 per cent on steel and 10 per cent on aluminum.

"In recent days, we have worked energetically with our American counterparts to secure an exemption for Canada from these tariffs," Foreign Affairs Minister Chrystia Freeland told reporters Thursday, acknowledging the efforts of premiers, business leaders, labour leaders and parliamentarians from multiple parties.

The United States is approaching the tariffs as a national security issue and Freeland singled out Defence Minister Harjit Sajjan's engagement on the issue. Sajjan spoke with Mattis, his American counterpart.

"We have said from the outset it would be completely unacceptable for tariffs to be levied on Canada as part of a national security consideration," Freeland said.

Speaking to reporters after an event in New York on Friday, Finance Minister Bill Morneau said the possible movement of Chinese products through Canada is not currently a problem — and Canada is committed to ensuring it doesn't become one.

"We're going to go back and make absolutely sure it's not a problem so that we can continue to be a positive part of the Canada-U.S. trading relationship on steel and aluminum and assure that security advantage that we have together is sustained," Morneau said.

A briefing note prepared for Freeland ahead of the meeting with John Kelly in March 2017 — when Kelly was the secretary for homeland security — suggests concerns about steel and aluminum products pre-date the past week's threat of tariffs.

The note, obtained via an access to information request, reads: "After some exchanges of information on measures in force, officials from the Canada Border Services Agency and U.S. Customs & Border Protection are currently planning a compliance operation on a steel product."

Freeland was also told that, "on aluminum, like in the United States, the Canadian industry has also raised concerns about misclassification of exports from China and we would be happy to work with U.S. Customs on this type of issue as well." 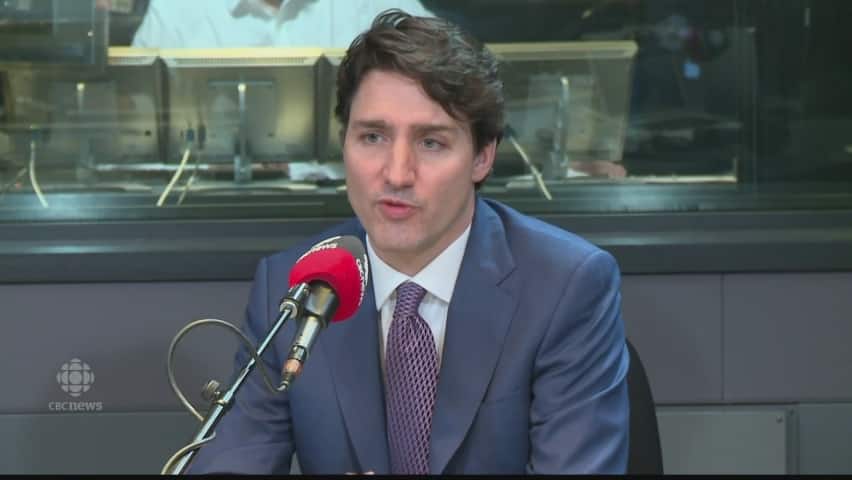 Trudeau confident of exemption for US steel tariffs