The federal government is ramping up efforts in a race against time to bring 10,000 Syrian refugees to Canada in just two weeks. During a briefing on the resettlement plan in Ottawa Wednesday, Immigration, Refugees and Citizenship Minister John McCallum said a "colossal effort" is underway to accelerate processing for Syrians, including interviews and security and health screening. 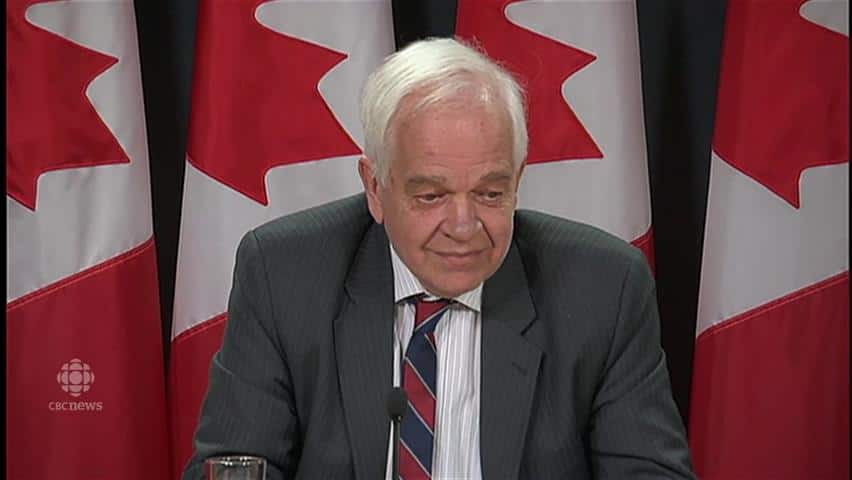 5 years agoVideo
0:40
Immigration minister says getting donations to help resettle and house Syrian refugees is "a project from the heart" 0:40

The federal government is ramping up efforts in a race against time to bring 10,000 Syrian refugees to Canada in just two weeks.

During a briefing on the resettlement plan in Ottawa Wednesday, Immigration, Refugees and Citizenship Minister John McCallum said officials have managed a "massive" increase in capacity for processing of Syrians in Jordan, Turkey and Lebanon, including interviews and security and health screening.

Health screening, for example, has increased from about 600 people a week to nearly 800 a day.

But McCallum said some inhibiting factors are beyond the government's control, including the pace of exit permits from Lebanon and the desire for some Syrian refugees to take extra time to sell assets or say goodbye to friends and relatives.

The tight timeframe would require an average of 600 arrivals a day until Dec. 31.

McCallum said the next flight will arrive in Toronto on Friday from Beirut, carrying mostly government-assisted refugees. To meet the target of 10,000 by year's end, there will be an average of two flights a day, he said.

Most flights will be operated by Royal Jordanian Airlines, possibly supplemented by Canadian aircraft. 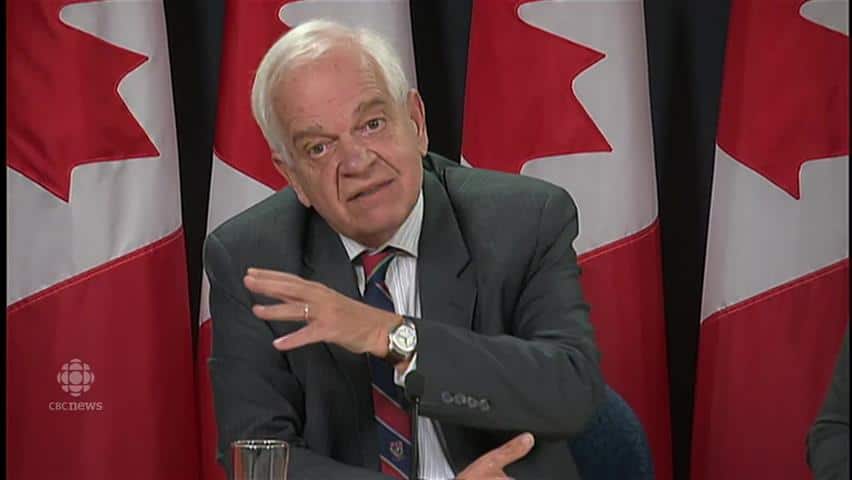 5 years agoVideo
1:59
Immigration minister says next flight is December 18 and government will arrange an average of two flights a day 1:59

But Michelle Rempel, the Conservative critic for immigration, refugees and citizenship, said the rush makes it clear the Liberals did not think through its campaign promise to meet a "year-end quota." She said the government has not provided details on how it will ensure the proper support mechanisms are in place, from housing to employment to cultural issues.

"We want to make sure that when we're welcoming people to Canada we're setting them up for success," she told CBC News.

The federal government also announced it is dropping an appeal in the case around changes to the interim federal health program for refugees that were brought in by the previous Conservative government in 2012.

The restrictions have already been lifted, providing coverage for privately sponsored and government-assisted Syrian refugees. Health Minister Jane Philpott said she is "fully aware there are some inconsistencies" with refugees from other countries, who are still not eligible.

Changes to expand beyond the Syrian refugees would require cabinet approval, which is expected in coming weeks, she said.

Citizens for Public Justice is urging that health services be restored for all refugees immediately. Cuts have an impact on the ability and willingness of sponsors to help due to added liability for costs associated with vision and dental care, prosthetics, medication and mobility devices, according to the advocacy group.

"These cuts put the health of refugees at risk, but churches and sponsoring groups have also been put at risk," said executive director Joe Gunn in a news release. 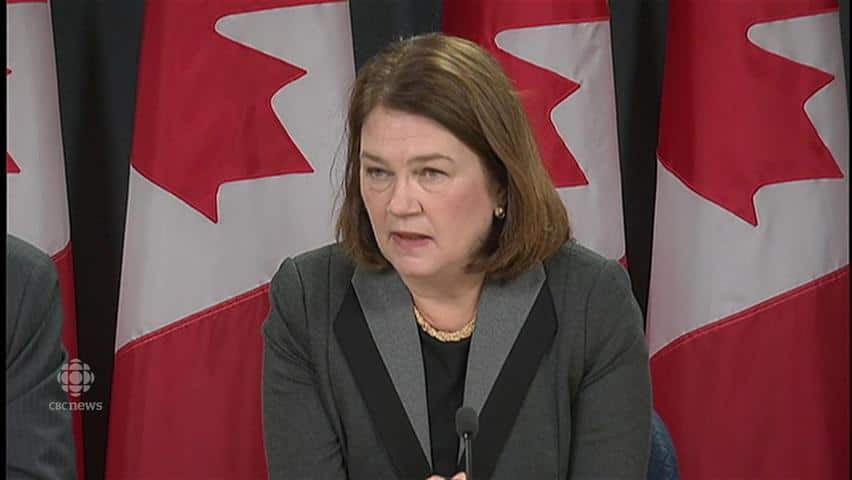 5 years agoVideo
2:16
Health minister says she worries about temporary fixes to refugee health and says restored program will save money 2:16

In a background briefing earlier Wednesday, government officials expressed optimism the 10,000 target can be met.

"We're still confident this is possible," said one government official.

The influx process is more like a "wave" than a steady progression, officials said. About 1,200 refugees have arrived so far, including those on three government-organized flights.

About 500 staff from various government departments are in Jordan, Lebanon and Turkey carrying out what are being called "Herculean" efforts. That includes expedited processing, including health exams, security screening and up to 800 visa interviews a day.

McCallum also praised the support and contributions for Canadians and businesses.

"For me, this is different. It's a project from the heart," he said, choking back tears. "I'll leave it at that."