Appointment will fill vacancy to be left by Chief Justice Beverley McLachlin, who is set to retire Dec. 15

She has also served as a deputy judge for the Supreme Court of Yukon since 2009.

Her 30-year legal career has focused on Indigenous issues, education, equality rights and increasing the number of historically underrepresented groups in law schools and the legal profession.

A news release from the Prime Minister's Office also touted her awards, including the Distinguished Service Award for Legal Scholarship, the Law Society of Alberta's Certificate of Merit and the YWCA's Advancement of Women Award.

Trudeau praised Martin's accomplishments as an asset to the top court.

"She has a breadth of experience, is an extraordinary jurist and has experience right across the country, including in the North," he said. "She's going to be a great voice on the Supreme Court." 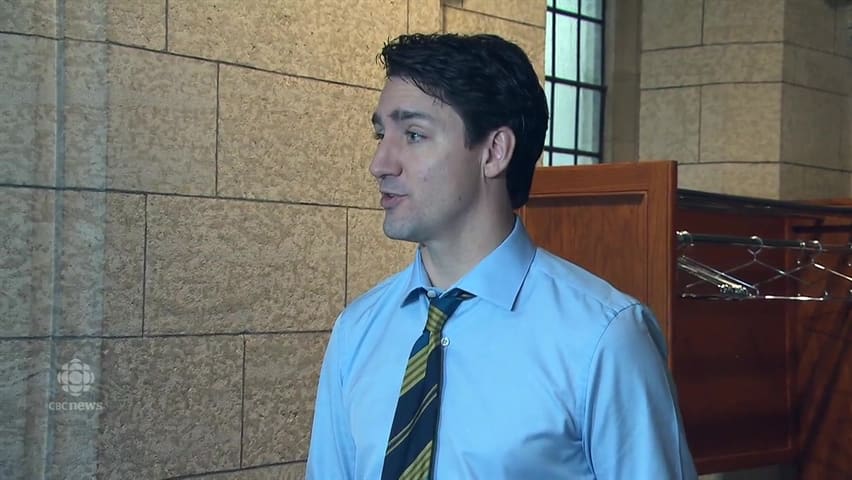 The appointment retains the gender makeup of the nine-member high court, which now has four women and five men.

Many had expressed hope that an Indigenous person would be nominated. When asked why that didn't happen, Justice Minister Jody Wilson-Raybould called it an "important question," but referred only to the "open, transparent" appointment process with clear criteria on merit, functional bilingualism and diversity.

She said Indigenous lawyers are taking up an increasing number of seats on lower court benches across the country.

"Ultimately we will wind up with an Indigenous justice on the Supreme Court," she said.

Born and raised in Montreal, Martin studied common and civil law at McGill University. She devoted much of her life to teaching, and worked as a professor and dean of the Faculty of Law at the University of Calgary.

In a questionnaire for the appointment process that is posted online, Martin cites her role in education as one of her best attributes for the Supreme Court job. She said she knew from her early studies that she wanted to share her "joy of learning" and wrote books to help people understand their legal rights and responsibilities.

"While my commitment to fairness and equal justice for all spans and unites my entire career, my most significant contribution has been to education, richly defined," she wrote. "My guiding desire has been to use what I have learned to help others gain a greater understanding of the law: its purpose, role and promise."

"I have dedicated much of my life to various forms and types of education: often on equality and diversity, but also spanning many diverse subject areas. Throughout, I sought to create a conversational climate where differences of opinion can be explored fully, openly and with respect. Whatever the topic, and whatever the role I played, clarity, communication and insight have been persistent preoccupations." 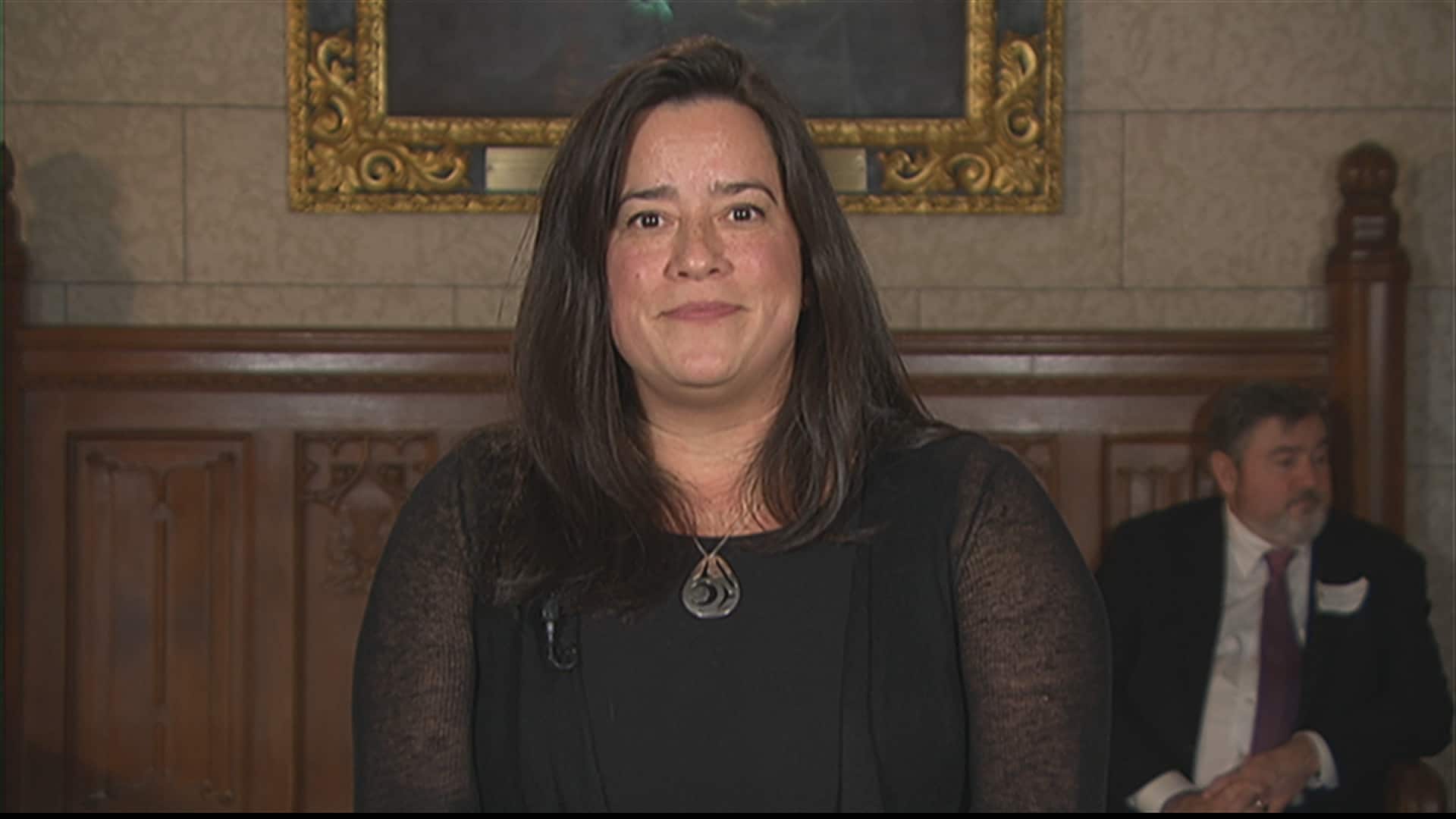 3 years agoVideo
7:25
Justice Minister Jody Wilson-Raybould weighs in on why Sheilah Martin was named as the new justice to the Supreme Court of Canada. 7:25

She said her early upbringing in Montreal helped shape her commitment to issues of diversity and equality.

"I came from a loving family of modest means and saw the daily stress of trying to make ends meet," she wrote.

Asked to outline past cases she considers the most significant in her career, Martin cited:

Asked about the appropriate role of a judge in a constitutional democracy, Martin responded that it is "complex and evolving," but is fundamentally as a defender of constitutional rights.

"Governments as well as private actors are accountable under the law, which should be clear, stable and applied evenly. It falls to the judiciary to ensure that no one is above the law," she wrote.

Martin's appointment fills a vacancy on the bench from the pending departure of Chief Justice Beverley McLachlin, who retires Dec. 15.

Chief justice to be named mid-December

Trudeau has not yet named a new chief justice, but his office said that appointment will be made in mid-December.

Next Monday, members of the House of Commons justice committee will hold a special hearing, where Justice Minister Jody Wilson-Raybould will explain the selection process and provide reasons Martin was nominated.

Another meeting Tuesday that will be moderated by a law professor will give MPs and senators on the respective House and Senate justice committees an opportunity to ask Martin questions.

Assembly of First Nations National Chief Perry Bellegarde expressed disappointment the appointee was not Indigenous, but said he looked forward to more appointments of First Nations lawyers to judicial positions, and to the promotion of those already on the bench to more senior levels.

"As national chief I will continue to advocate for more First Nations people at all tables where decisions are made that affect our people and our rights," he said. 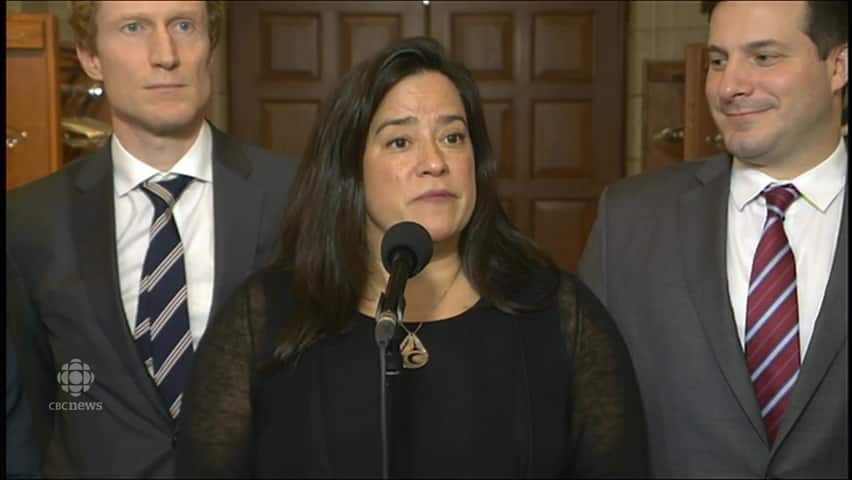 NDP Leader Jagmeet Singh said his party supports the bilingualism requirement in principle, but said there should be "special consideration" when it comes to Indigenous candidates.

NDP justice critic Murray Rankin welcomed the appointment of Martin, calling her an "extraordinary jurist." But he expressed disappointment an Indigenous candidate was not picked.

"I think all Canadians are disappointed. Certainly the NDP is disappointed that there wasn't an Indigenous person who was appointed," he said.

With files from Nick Gamache