Sunday Scrum: Who will be the next Conservative leader?

CBC News Network's Sunday Scrum panel is your destination for frank discussion and analysis of the week's big political stories. This week: Our panellists discuss who will succeed Andrew Scheer as leader of the Conservative Party of Canada.

Catch up on all the discussions from the Sunday Scrum here

CBC News Network's Sunday Scrum panel is your destination for frank discussion and analysis of the week's big political stories.

This week, we talk to our panellists about the race to replace Andrew Scheer as leader of the federal Conservative Party on the day the campaign comes to an end.

The panellists also discuss the Liberal government's decision to suspend all parliamentary business until Sept. 23 and whether a federal election could be triggered this fall.

WATCH | Who will be the new Conservative leader?: 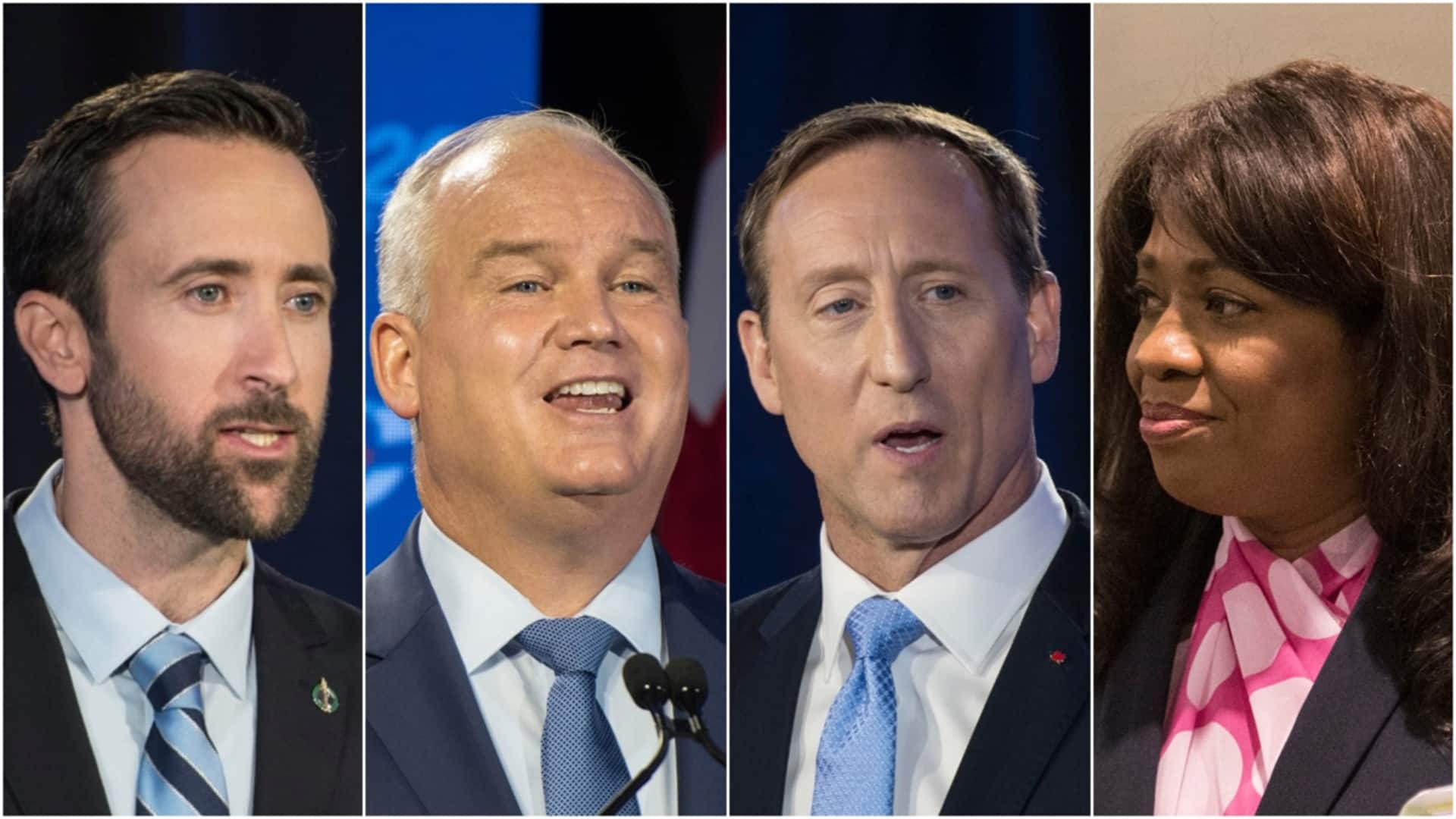 Who will be the new Conservative leader? | Sunday Scrum

2 months ago
10:21
The Conservative Party of Canada will pick its new leader on Sunday, announcing the results of the party's leadership race at an event in Ottawa. 10:21 2 months ago
4:47
The Liberal government has prorogued Parliament until Sept. 23, drawing criticism from the opposition that the prime minister is 'hiding out' amid a political controversy. 4:47

WATCH | What are the chances of a fall election?: 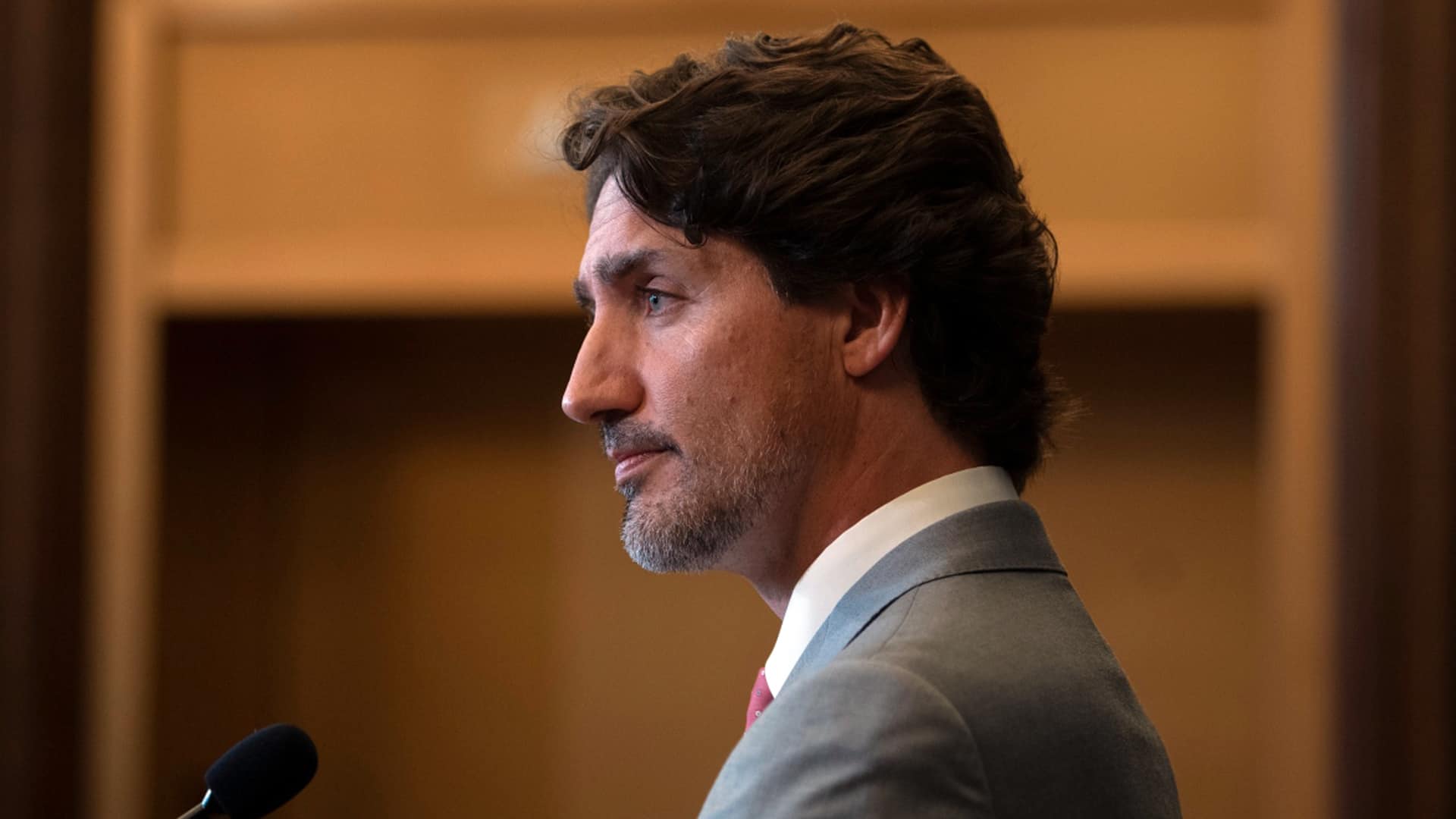 What are the chances of a fall election? | Sunday Scrum

2 months ago
5:23
Our political panel discusses the possibility of a fall federal election after the Liberal government presents its plan for COVID-19 recovery next month, which will put into motion a series of confidence votes. 5:23 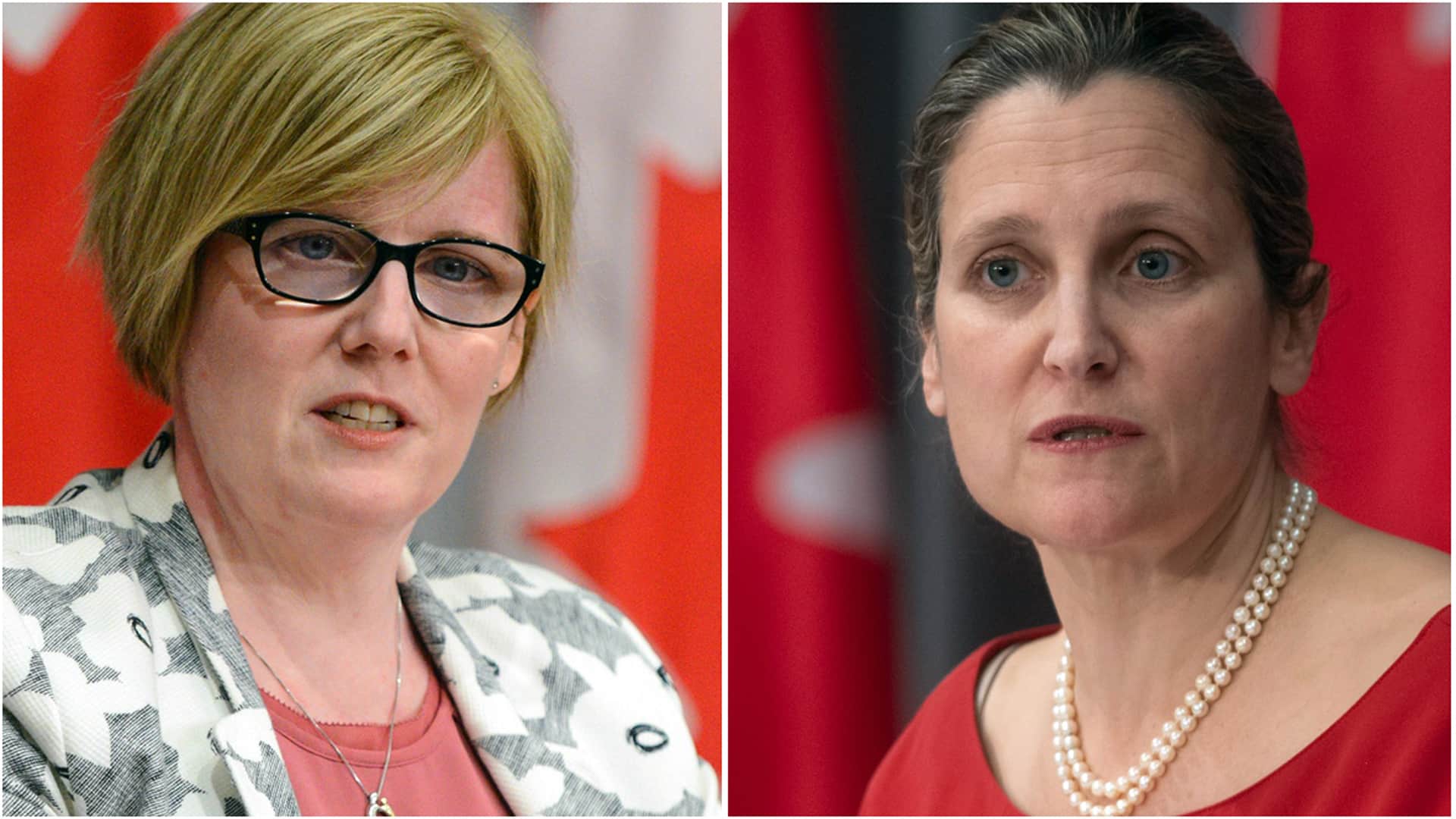 2 months ago
10:10
The federal government announced this week it is extending the Canada emergency response benefit (CERB) by one more month and revamping the employment insurance program to allow more people to receive financial assistance during COVID-19. 10:10 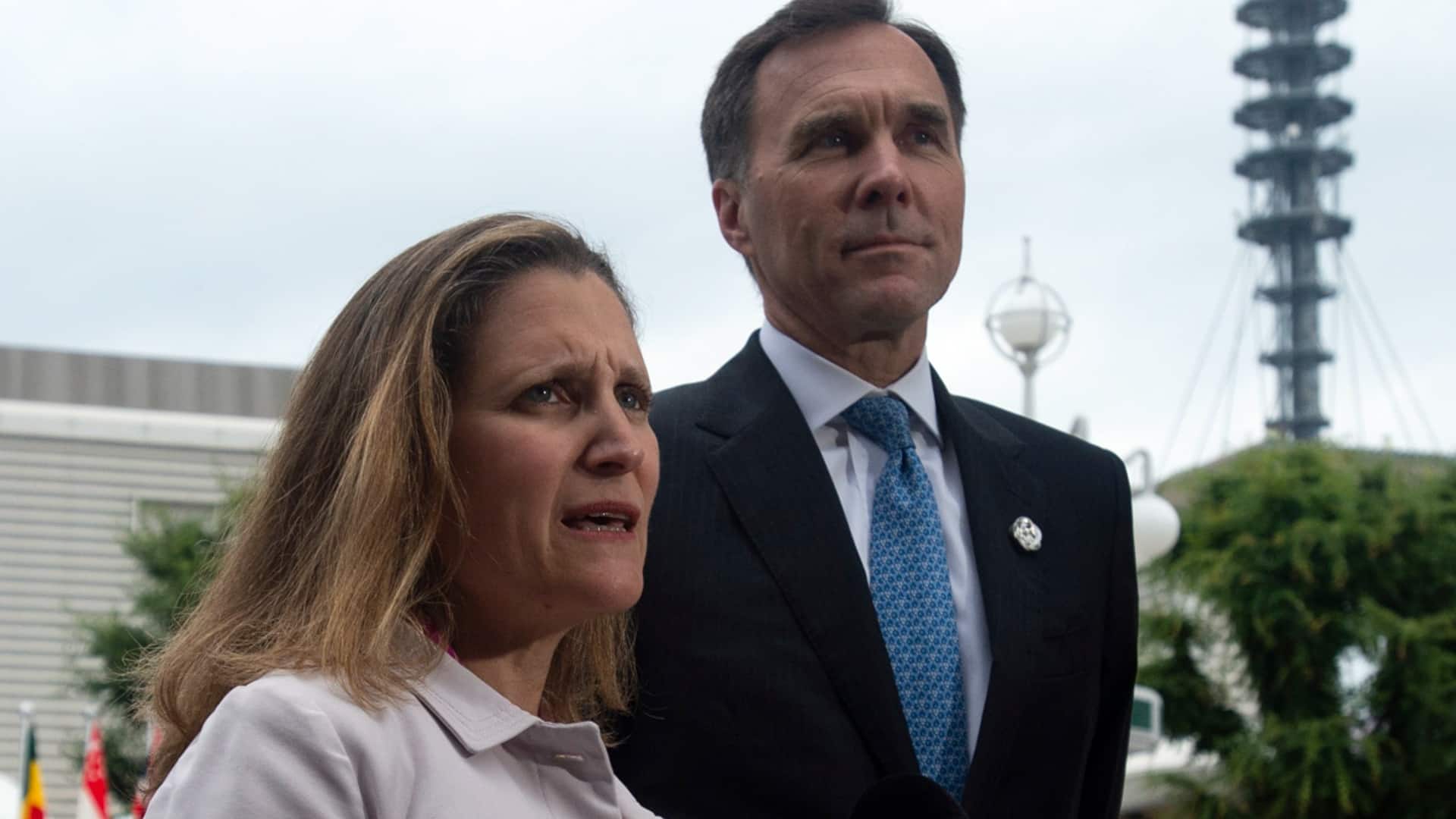 2 months ago
8:07
There was a major shakeup in Justin Trudeau's cabinet this week, with Chrystia Freeland being sworn in as Canada's new finance minister following the resignation of Bill Morneau. 8:07
CBC's Journalistic Standards and Practices|About CBC News
now