It's dangerous being a journalist's unnamed source in the Information Age: Neil Macdonald

Sources have never been more vulnerable; hunted relentlessly by agents of the state who believe citizens have no right to know anything their government doesn't want them to know, and who further believe that privacy is something that should only be enjoyed by the state and its agents.

Phones can be tapped, emails hacked, the only way to ensure privacy is to meet in person

Were I in a position of authority, I would probably hang up if contacted by a journalist.

But journalists' sources are seriously endangered nowadays, and journalists who carry on unaware of that aren't doing enough to protect them.

Sources have never been more vulnerable; hunted relentlessly by agents of the state who believe citizens have no right to know anything their government doesn't want them to know, and who further believe that privacy is something that should only be enjoyed by the state and its agents.

These source-hunters are more active now than any time since the Cold War. In the United States, the Obama administration has taken legal action against more leakers, as the government likes to call them, than several of Obama's predecessors combined, going after journalists' phone records and notes in the process.

In Canada, Mounties investigating a document leak have targeted journalists, and last week, reporters at La Presse in Montreal and at Radio-Canada discovered Quebec police, hunting for leakers in their own ranks, have been tracking and tapping their communications. (We have no idea how many other journalists have been surveilled, but it's safe to assume it happens.)

Those stories produced headlines about police threatening freedom of the press, and politicians up to and including Prime Minister Justin Trudeau have made boilerplate statements about the need to cherish journalistic independence. 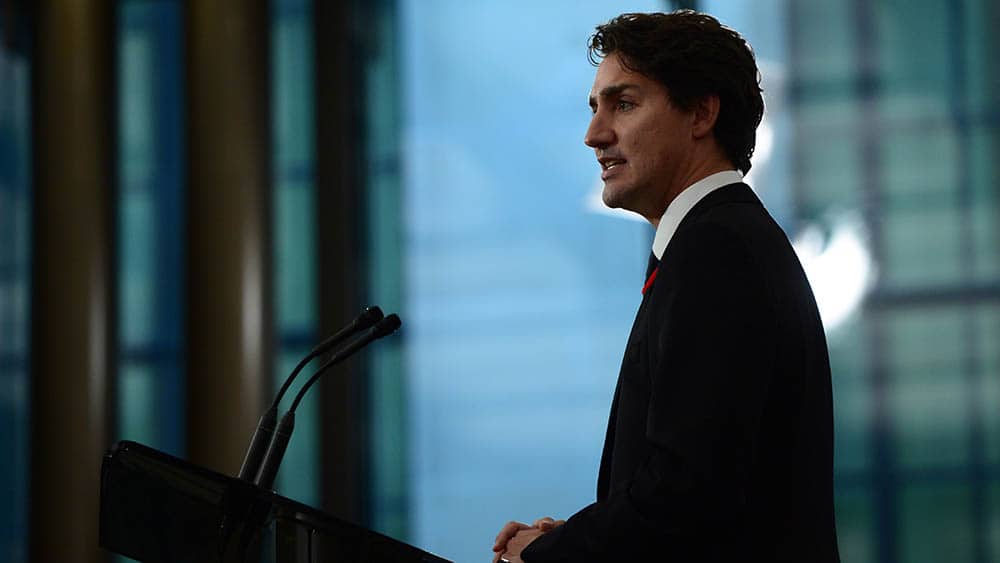 Far from deterring the source-hunters, though, such headlines are exactly what they want: a message to potential leakers inside and outside government that if you talk to reporters, someone will come looking for you, find you and punish you.

Remember, the wiretaps and tracking warrants were all authorized by judges, and completely legal. In Canada, journalistic sources have no special protection, and neither, for that matter, do journalists. We have the rights and protections of any citizen, but no more.

However. We are also completely free to protect our sources — there are legal ways to do that — but it requires discipline and often costs money.

The vulnerability of communications

We could, for example, communicate with a source by jointly using the same Hotmail account, and by saving draft messages, rather than sending emails. A former CIA director used that gimmick with a mistress.

An acquaintance who once worked in the secret world says that really, the only sure way to prevent prying is to meet in person. Modern jihadists understand that, he says, and so should reporters.

And he laughs at the idea of a disposable "burner" phone, now a standard feature in Hollywood thrillers. People who carry two phones, he says, don't understand that both the burner and the permanent phone, whether in use or not, will "shake hands" with every cellphone tower the user passes, leaving a trail of electronic bread crumbs called a tracking log that any flatfoot cop with a court order can follow, never mind security professionals.

Applications like WhatsApp or iMessenger provide a degree of encryption, but they also archive information, making it relatively easy for a source-hunter to obtain it with a warrant.

Professionals like my acquaintance now tend to use specialized "secure message platforms," such as one marketed by GRA Quantum, which provides industrial-grade security to clients trying to shield their communications from state and non-state players.

Journalistic organizations might want to consider that sort of technology, too.

(The CBC has, in fact, begun to make use of such technologies.)

"There is simply no record available for subpoena," says Cowan. "There is no archive."

Without specialized software, he says, an iPhone is really just a radio that is geolocating you wherever you go. Nothing could be less secure.

Cowan stresses that his firm does not regard law enforcement as a "threat actor," to use the language employed by the super-secret Communications Security Establishment in its advice to government employees on how to protect their communications.

All sources have a motive

No matter what their political masters might say, the source-hunters would prosecute, if they could, every whistleblower responsible for every disclosure of government malfeasance and lawbreaking in modern history, up to and including Deep Throat, the senior FBI officer who guided the Washington Post to the crimes of the Nixon administration.

The motivation of the leaker, no matter how noble, is of no concern to source-hunters.

They in fact scorn the very term whistleblower, preferring "traitor."

All sources have a motive — some want revenge, some feel unappreciated, some are sticking it to an adversary, some are even selectively disclosing classified information because their political bosses want them to. I can attest to that.

But some are principled men and women of good faith who have seen something fundamentally wrong, who believe in public accountability, and have the courage to act.

Those people deserve serious protection, and tossing off a quick "I'll protect you on this" is pathetically insufficient.

We must not lead the source-hunters to them, through indolence or laziness. They are precious to democracy.