Sophie Grégoire Trudeau says she has recovered from COVID-19

Sophie Grégoire Trudeau says she has recovered from COVID-19 after contracting the illness while on a trip to the United Kingdom earlier this month. 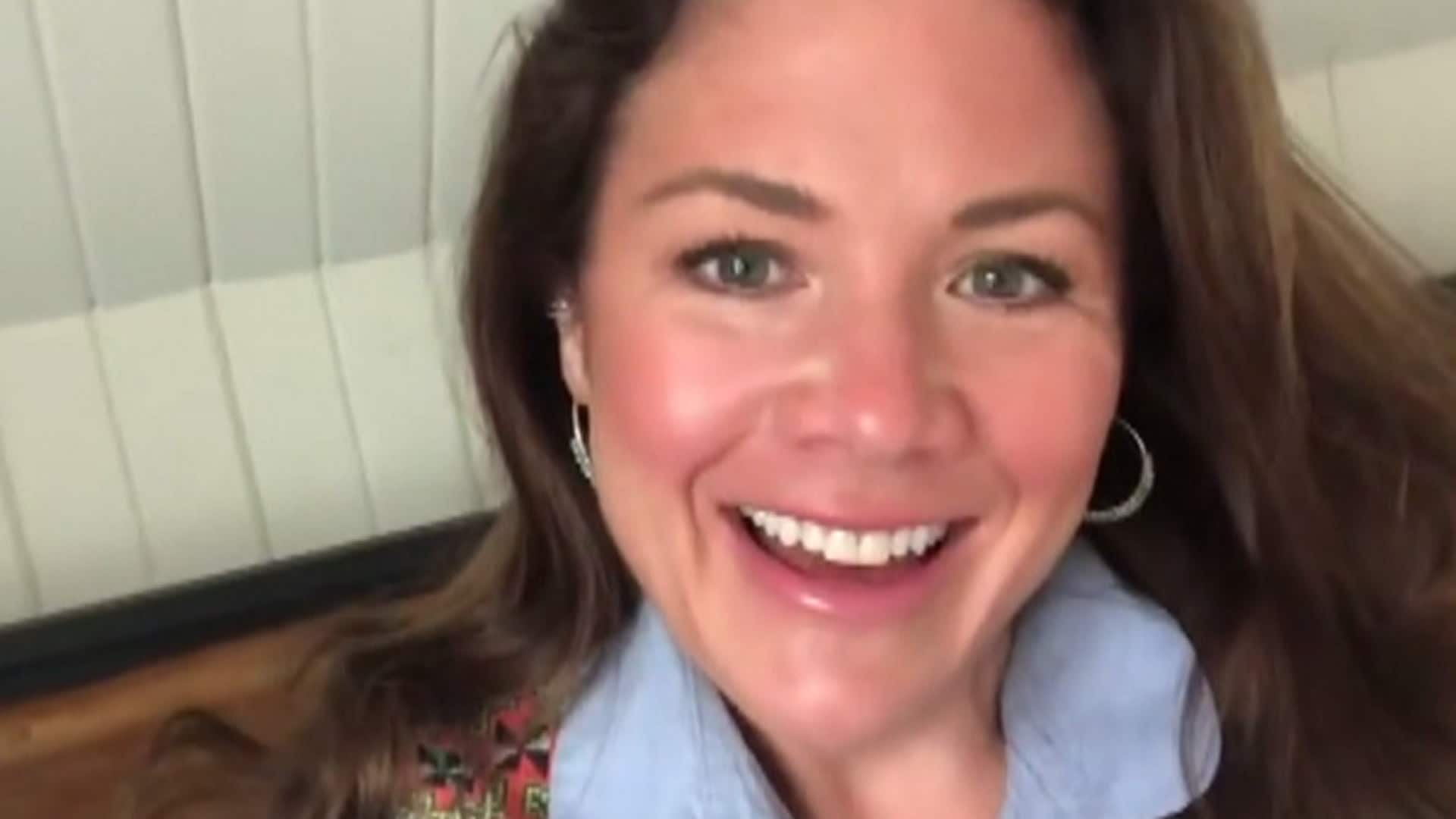 11 months ago
2:08
In a series of videos on Instagram, Sophie Grégoire Trudeau says she has been given a 'clear bill of health' from health officials. She thanked Canadians for their support and offered encouragement to get through the pandemic. 2:08

Sophie Grégoire Trudeau says she has recovered from COVID-19 after contracting the illness while on a trip to the United Kingdom earlier this month.

"I wanted to give you all an update: I am feeling so much better and have received the all clear from my physician and Ottawa Public Health," Grégoire Trudeau wrote on Facebook in French late Saturday.

"From the bottom of my heart, I want to say thank you to everyone who reached out to me with their well wishes. And to everyone who is suffering right now, I send you all my love."

"These are challenging times. I know it's not easy to be alone we are all social beings, me included! But just because we're increasing the physical distance between us doesn't mean we have to do the same emotionally," Grégoire Trudeau wrote.

She said she's "inspired" to see Canadians taking care of each other and working to reduce the spread of COVID-19, citing neighbours picking up groceries for each other, businesses producing necessary supplies and artists offering free performances.

Grégoire Trudeau became ill after attending a WE Day charity event in London with her daughter, Ella-Grace, and her mother-in-law, Margaret Trudeau, on March 4.

Earlier on Saturday, Prime Minister Justin Trudeau said he and his family plan to stay at home even though their recommended 14-day quarantine period ended Friday.

Since testing positive more than two weeks ago, Grégoire Trudeau had some of the flu-like symptoms that come with the virus, but also a persistent headache.

Trudeau has been in self-isolation since his wife's positive test in an effort to stop the spread of the virus to other cabinet ministers and high-ranking government officials. Trudeau has never personally experienced any of the symptoms, and he has not been tested for the virus.

Trudeau has conducted meetings by phone and video. He has addressed the nation daily from outside his home, Rideau Cottage. Deputy Prime Minister Chrystia Freeland has been the face of near-daily ministerial COVID-19 news conferences on Parliament Hill.

Grégoire Trudeau was on a panel with former Australian prime minister Julia Gillard for a discussion on "educating and empowering girls and women."

With files from Chris Arsenault