During a tribute to Martin Luther King Jr. today in Ottawa, Sophie Grégoire-Trudeau was apparently moved to song after hearing others sing at the event. 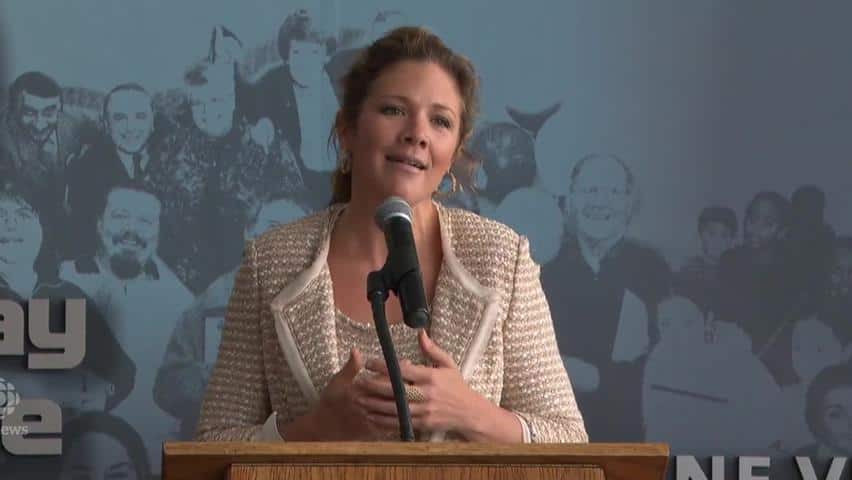 Sophie Grégoire-Trudeau sings the blues...sort of

5 years agoVideo
1:59
"This was not planned -- trust me" says Sophie Gregoire-Trudeau before she breaks into song at Martin Luther King tribute at Ottawa City Hall. 1:59

During a tribute to Martin Luther King Jr. today at Ottawa City Hall, Sophie Grégoire-Trudeau shared personal stories of playing with her children in the snow, and spoke at length about how important it is for all of us to love our differences, before closing her speech by singing a song she wrote for her daughter.

"This is not planned, trust me," she said, before explaining that she wrote the tune for Ella-Grace during what she describes as "a difficult time" in her life. She said the song, Smile Back at Me, reminds her of all the hope there is in her life.

When she finished the short song her performance was met with a standing ovation from the audience, including former prime minister Joe Clark.

Grégoire-Trudeau was a guest speaker at Monday's event, which also honoured Clark with the DreamKeepers lifetime achievement award for his leadership in the fight against apartheid and for his work on aboriginal justice.

DreamKeepers is an Ottawa based group that has been holding award ceremonies at Ottawa City Hall since 2004. Past winners include former governor general Michaëlle Jean in 2014 and Michael (Pinball) Clemons in 2015

Martin Luther King Day is an American holiday to mark the birthday of the slain civil rights leader and is held on the third Monday in January each year. 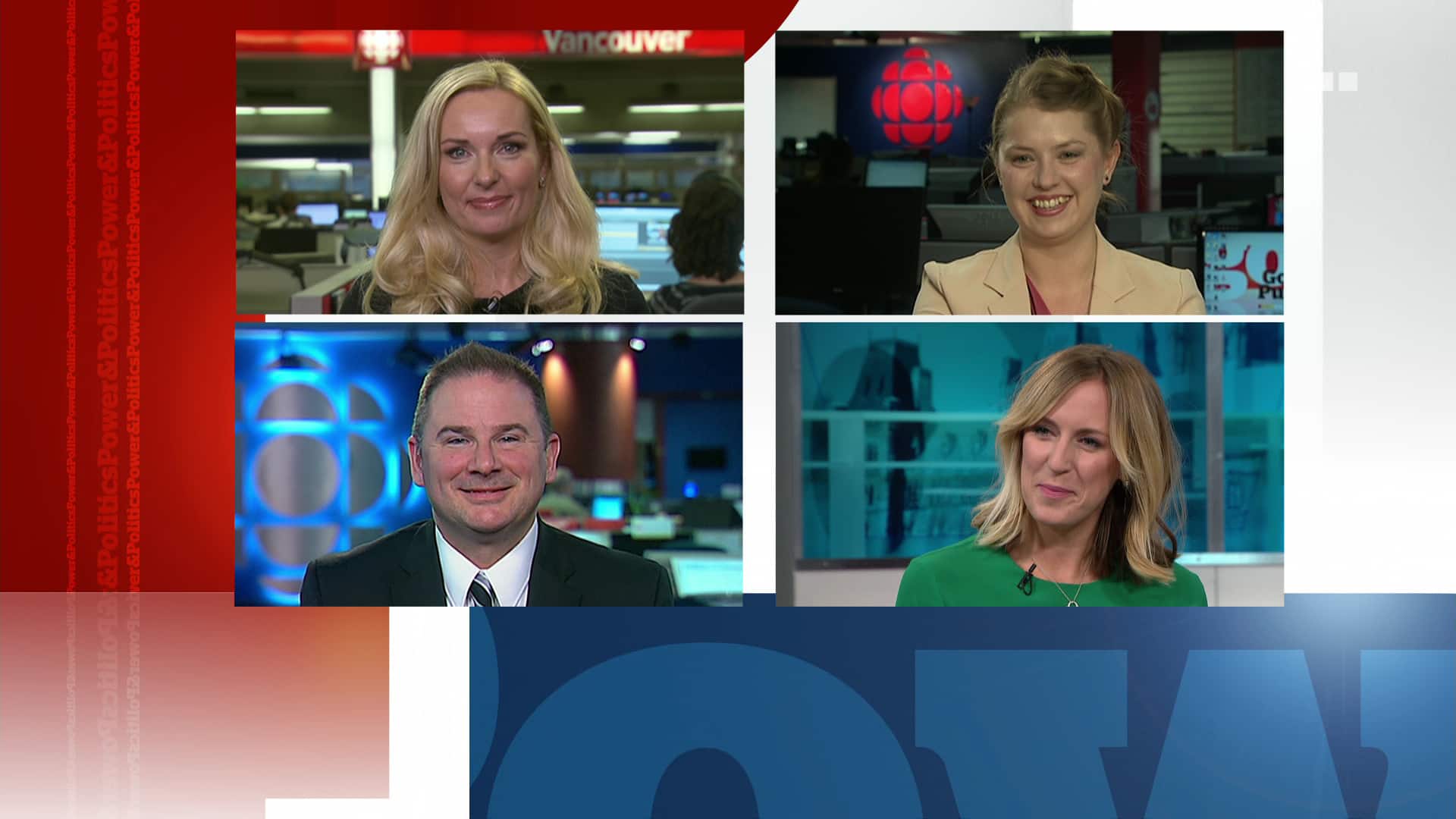