While Erin O'Toole makes a direct appeal for support - and donations - from social conservatives, Peter Mackay has left at least some of them feeling disrespected.

The two leading contenders for the Conservative leadership both swear they see social conservatives as an important part of their party's base. But while Erin O'Toole is explicitly courting their votes, Peter MacKay seems to have ticked off at least some of them.

"He basically said, 'Come on in and donate and give me your votes but then shut up,'" said Jack Fonseca, director of political operations for the anti-abortion group Campaign Life Coalition.

"That's a total turnoff. It does make us angry, of course."

The candidates' differing approaches to the party's social conservative wing could have big implications for the outcome of the leadership race, since social conservative advocacy groups claim they're well-organized enough to sway the final results.

On the other hand, the questions and attacks on hot-button issues like abortion and LGBTQ rights that dogged outgoing leader Andrew Scheer through the fall showed how the issues can be a liability in a general election campaign.

It's more than just that 'albatross' remark

MacKay is still struggling to move past comments he made before the leadership race even started.

Back in October, MacKay told an audience that the questions about abortion and same-sex marriage that followed Scheer on the campaign trail were like a "stinking albatross" hanging around the party leader's neck.

Around the same time, several prominent Conservatives argued that for the party to appeal to more Canadians, it had to leave divisive debates over social issues behind.

But MacKay's comments clearly irked Alberta Premier Jason Kenney, a former federal cabinet minister who still wields a great deal of influence in the party. When Kenney endorsed O'Toole, he sent out an email stating that no one would hear their deeply-held beliefs dismissed as "stinking albatrosses" with O'Toole as leader.

A few days later, MacKay appeared to backtrack a bit. He told reporters last week that he regrets how his words were taken, acknowledging the comments "might have been a little raw at the time."

Now, MacKay is the target of an attack ad launched by one of the three social conservatives in the eight-person leadership race.

On Tuesday, Leslyn Lewis released what appears to be a recording of MacKay giving a speech in Calgary. The clip begins with him apparently saying that "social conservatives have a place in the Conservative Party. One hundred per cent."

"But," MacKay can be heard saying, "let's not talk about going back. Let's talk about how we park those issues for a time until we get the country moving in the right direction again." 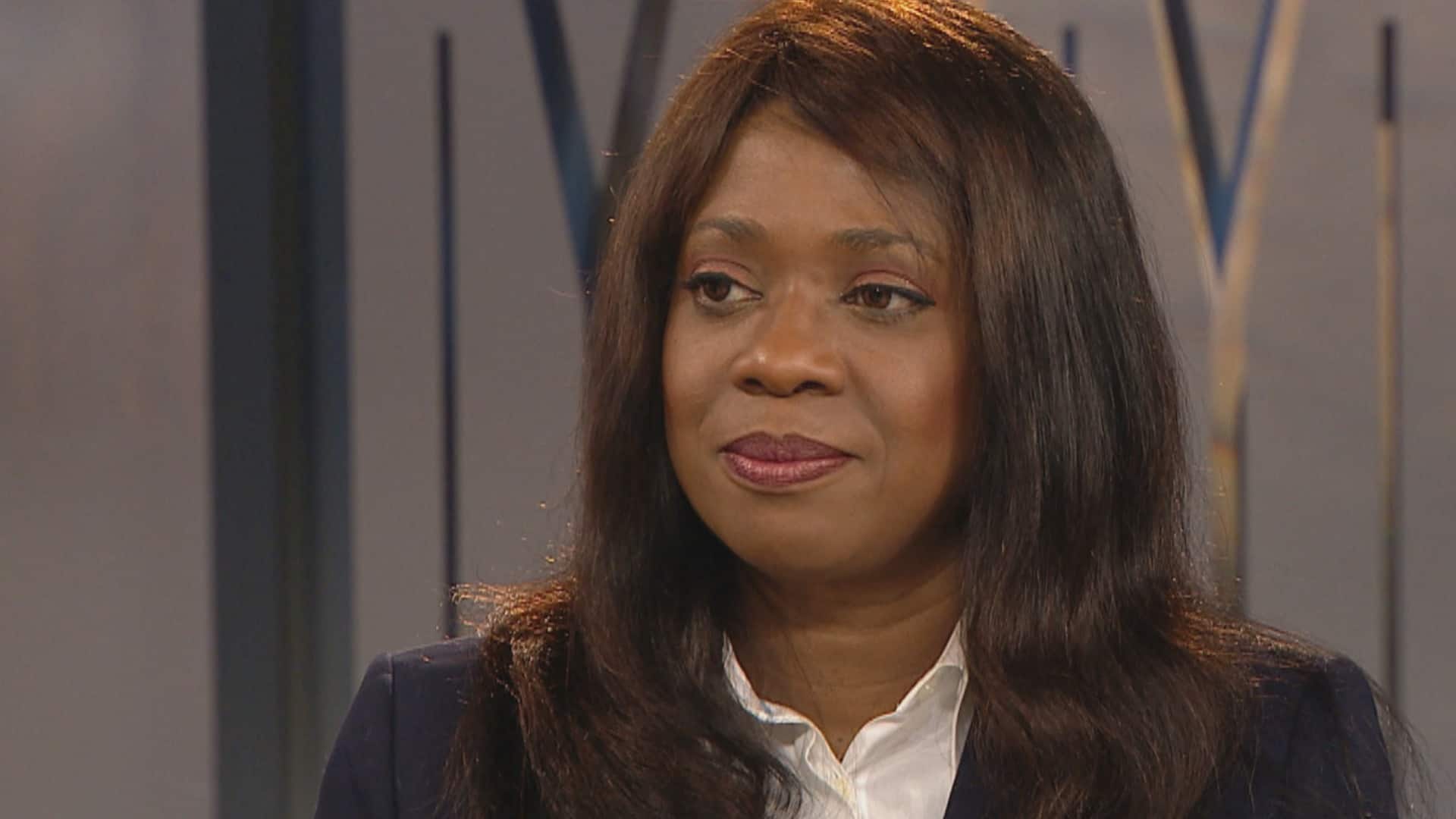 O'Toole offers a seat at the table

Meanwhile, O'Toole is actively courting the support of social conservatives.

In an interview with Right Now, a group dedicated to electing politicians opposed to abortion, O'Toole was asked what he'd do to retain the "currently large, but precarious, pro-life support" for the Conservative Party.

"There will be a seat at the table and a partnership within my government for all members of our movement," he said, citing social conservatives, libertarians, fiscal hawks and Red Tories as examples.

"If a leader cannot respect all aspects of our movement, he shouldn't be running for leader," he added.

While O'Toole is not anti-abortion himself, he did tell Right Now that he believes in the Stephen Harper-era policy of not using Canada's foreign aid to fund abortion services.

"[W]hy would we ever earmark some of those funds for something that is not only divisive but its almost a condescending foreign policy? We're allowing an agenda to be advanced rather than advance direct help for the well being of people," he said, according to the Right Now transcript.

In his exchange with Right Now, O'Toole also solicited policy ideas and donations for his leadership campaign. Right Now suggested that its supporters rank O'Toole third on their ballot for the Conservative leadership.

MacKay did not give the group an interview. Right Now recommended that supporters rank him sixth on the ballots.

O'Toole also lashed out against MacKay in a fundraising email to supporters last month, pointing out that MacKay would insist his "front bench" vote against any attempts to introduce abortion legislation. O'Toole said he would let all members of his caucus make up their own minds on what he called "moral issues."

"There's a difference in their tone. MacKay shows hostility and disrespect and O'Toole does not show the same level of hostility, even though he opposes all of our values," said Fonseca.

He said he believes neither candidate meets the benchmark for Campaign Life Coalition's support on multiple social issues. Both MacKay and O'Toole have said they would march in Pride parades, for example.

"Pro-life and pro-family people do not agree with those positions," he said. "We think those are Liberal positions. They are not conservative positions."

The group won't release its ranking of candidates for a week or two, but Fonseca said that with three social conservatives in the current race, it's still holding out hope that one of them could clinch the leadership.