Canada's director of public prosecutions cited the "nature and gravity" of SNC-Lavalin's alleged corruption in Libya in making a preliminary decision not to negotiate a special plea agreement on the criminal charges it faces, the company says in a new court filing.

Canada's director of public prosecutions cited the "nature and gravity" of SNC-Lavalin's alleged corruption in Libya in making a preliminary decision not to negotiate a special plea agreement on the criminal charges it faces, the company says in a new court filing.

The prosecutor's office also pointed to the "degree of involvement" of senior company officers and said the Montreal-based firm "did not self-report" the conduct that gave rise to the charges, SNC-Lavalin reveals in the court documents.

Lawyers for the director of public prosecutions provided the three reasons during a brief Sept. 5, 2018, phone conversation with SNC-Lavalin to explain the prosecutor's "preliminary indication" that an invitation to negotiate what is known as a remediation agreement with the company would not be forthcoming, the filing says.

The company's submission to the Federal Court of Appeal is the first public mention of the prosecutor's apparent rationale for not pursuing an agreement with SNC-Lavalin that would see the company avoid a criminal trial and a possible 10-year prohibition from receiving federal contracts. 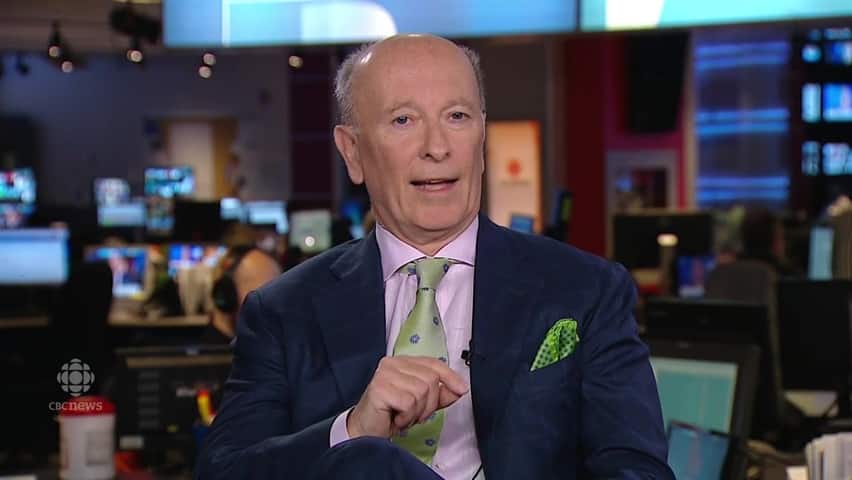 Does SNC-Lavalin have a case?

2 years ago
6:57
SNC-Lavalin has launched a fresh court bid for a special agreement to avoid prosecution on corruption charges. Lawyer and University of Toronto professor Kenneth Jull breaks down their case. 6:57

The engineering and construction giant faces prosecution over allegations it paid millions of dollars in bribes to obtain government business in Libya from 2001 to 2011.

However, SNC-Lavalin says in the court submission there is no basis for the three concerns expressed by the prosecutor's office, and that the entire process of determining whether to pursue a remediation agreement "was completely flawed."

SNC-Lavalin cites revelations from recent parliamentary-committee testimony by former attorney general Jody Wilson-Raybould and others in its latest effort to reopen the door to an agreement.

SNC-Lavalin has been at the centre of a national political storm since February, when the Globe and Mail newspaper reported that prime ministerial aides leaned on Wilson-Raybould, while she was attorney general, to ensure a remediation agreement for the company.

Wilson-Raybould resigned from cabinet days later and was ousted this week from the Liberal caucus.

The director of prosecutions formally told SNC-Lavalin on Oct. 9, 2018, that negotiating an agreement would be inappropriate in this particular case, prompting the company to ask the Federal Court for an order requiring talks.

In a March ruling, the Federal Court tossed out the company's plea for a judicial review of the decision. The court said the law is clear that prosecutorial discretion is not subject to judicial review, except for cases where there is an abuse of process.

In its new filing with the Court of Appeal, SNC-Lavalin says "new and deeply troubling facts" that came to light in the political drama show that checks and balances intended to ensure accountability were "critically circumvented," amounting to a "clear abuse of process."

The company notes testimony before the House of Commons justice committee made it clear that on Sept. 4, 2018, director of prosecutions Kathleen Roussel provided Wilson-Raybould with a memo that apparently outlined the prosecutor's case against a remediation agreement.

By Sept. 16, Wilson-Raybould told the committee, she had formed the view it was unnecessary to intervene in the prosecutor's decision.

However, SNC-Lavalin stresses in its filing that significant activity was taking place between those dates. 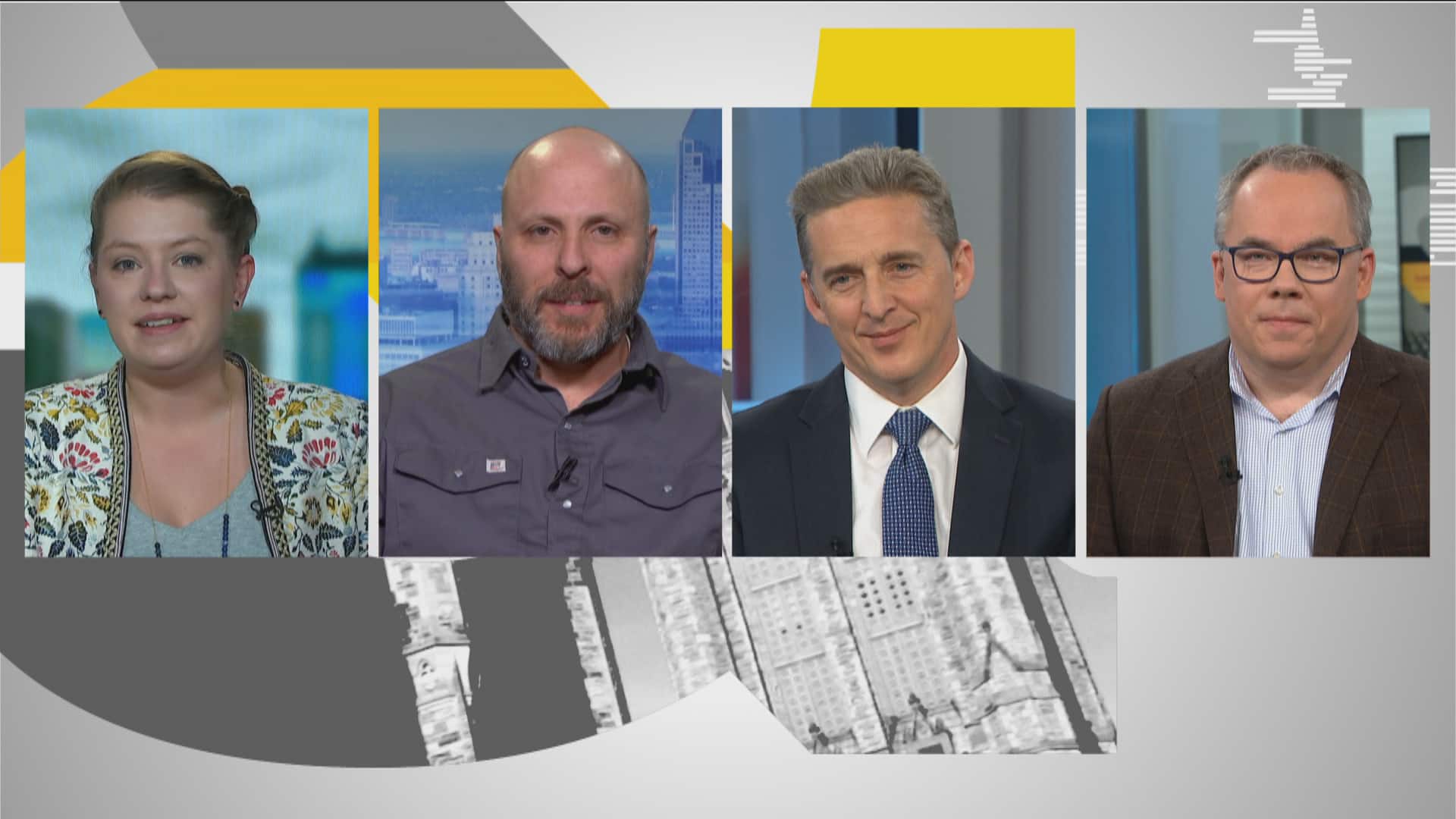 SNC-Lavalin says Wilson-Raybould made no mention of these developments and was likely not aware of them. As a result, her conclusion not to intervene "was based on incomplete information," the company contends.

It points a finger at Roussel, arguing the prosecutor failed to advise Wilson-Raybould that she had agreed to receive additional information from the company and neglected to update her Sept. 4 memo to the then-attorney general.

Prime Minister Justin Trudeau wouldn't discuss the appeal when asked about it at an event in Scarborough, Ont., on Friday.

On Thursday, David Lametti, the current attorney general, cited the possibility of an appeal as a reason he would not answer any questions about his position on a remediation agreement.

With files from Mia Rabson