Shared Services Canada open to outsourcing much of its work, report says

A report commissioned by Shared Services Canada on how to save money through outsourcing recommends eliminating 1,685 jobs at the beleaguered department that provides in-house tech support to the federal government.

Government department eager to save money by cutting jobs, outsourcing to private sector 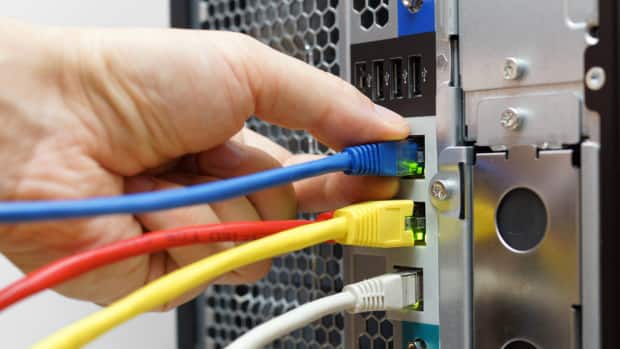 Shared Services Canada, the beleaguered department providing in-house tech support to the federal government, should outsource 1,685 jobs to save money, according to a report commissioned by the agency.

The department hired the consulting firm PricewaterhouseCoopers to "determine what services, functions and activities currently under the delivery mandate of SSC are candidates for outsourcing."

About 6,000 people work for Shared Services, but the report only looked at the 3,500 positions that are not related to security.

The report, which cost $250,000, shows that Shared Services wanted PricewaterhouseCoopers to analyze and comment on the department's transformation plan, which aims to decrease labour costs by $150 million by 2020.

According to the report, Shared Services gave the consulting firm lists of services eligible for outsourcing. The lists show every activity and service except for those pertaining to security.

The previous government created the agency to centralize and standardize information technology services in order to save money.

In what the agency calls "a holistic impact analysis, a 'what-if' scenario, if SSC were to outsource all services assessed," PricewaterhouseCoopers found savings of $50 million per year if Shared Services eliminated 3,000 of the jobs under review.

But in the end, the firm told the agency to retain several of the services it had put up for review and instead recommended a plan where only 1,685 jobs would be hived off to the private sector.

Most of those jobs are in the Ottawa area.

But PricewaterhouseCoopers forecasts that most laid-off computer services staff would probably find new jobs relatively quickly given skill shortages in Canada's labour market, although many would have to relocate to Toronto or Montreal.

The report said administrative personnel would have a tougher time finding work, especially aboriginal employees the report said would be "disproportionately impacted" given most are junior personnel.

Bruce told CBC News the department has yet to share the specifics of its sourcing strategy with any union.

"I don't think they've had that exact number," he said. "We would have to get to the point where we had a much more precise number to engage in that type of consultation with the union," said Bruce.

Shared Services is confident many job cuts would be taken care of through attrition, he added. Details will likely be contained in an updated "transformation plan" that will be submitted to the Treasury Board in the fall of 2016.

Two weeks ago, the president of Shared Services, Ron Parker, had nothing but effusive praise for departmental staff when he testified before the House of Commons' public accounts committee.

"Our staff are our priority. They are our strongest asset. Their support, commitment and drive are a very precious commodity, like gold," Parker told MPs.

CBC News recently reported how Shared Services has delivered deficient service to the RCMP and Department of National Defence.

Those stories followed a critical report from Auditor General Michael Ferguson who concluded that Shared Services has "challenges in adequately demonstrating that it is able to meet its objectives of maintaining or improving IT services and generating savings."

Ferguson also found that departments doing business with Shared Services all reported having to spend more money instead of realizing savings. 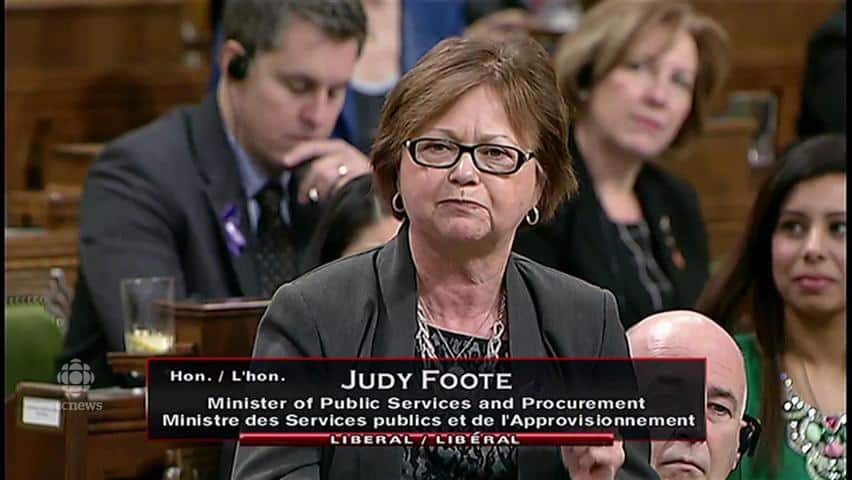