With Bill C-36, the federal government proposes a model for Canada like that followed in Sweden and some other Nordic countries. Here's a look at that model and what's in a place in some other nations.

How prostitution laws differ around the world 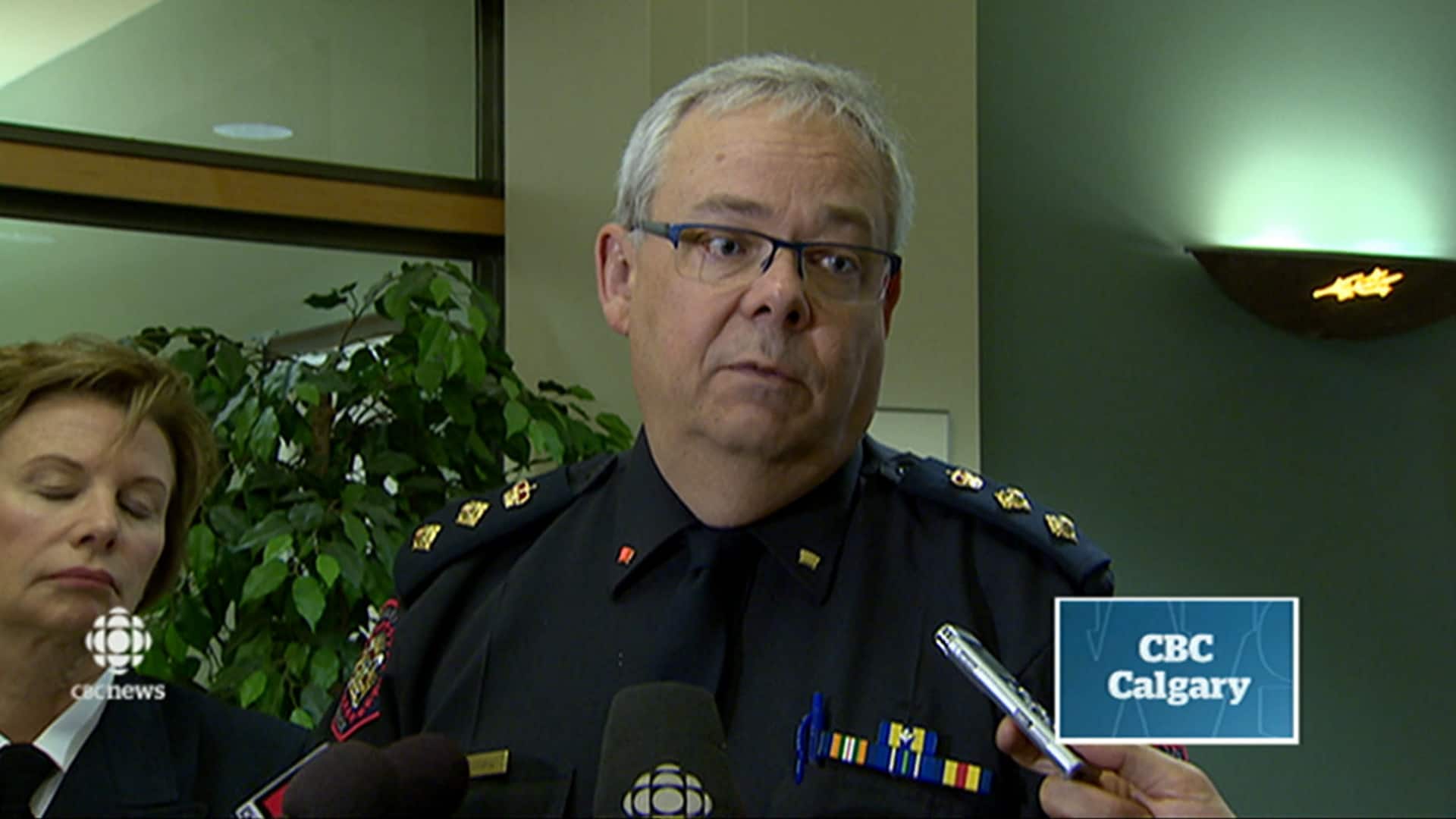 The new prostitution bill introduced by the Conservative government on Wednesday proposes to make it illegal to pay for sexual services or to carry advertisements for such services.

"Communicating for the purpose"  would become a criminal offence anywhere an under-18-year-old could be present, the bill says, leaving open the possibility there may be some places where no underage people could be around.

And that offence would apply both to sex workers and those who seek their services, though there may be some flexibility in how this is applied.

The draft bill, C-36, also makes pimping illegal and prohibits advertisements about sexual services for sale but exempts sex workers from being prosecuted for advertising their own services.

When he introduced the bill, Justice Minister Peter MacKay said, "We've extensively looked at other countries internationally, other models that have been brought forward."

And of course there's no consensus on the best approach to deal with the practice.

C-36 proposes a model for Canada like that followed in Sweden and some other Nordic countries.

That is not the one that Canadian sex workers argued for when the Supreme Court of Canada found the country's prostitution laws unconstitutional last year.

Here's a look at that model and what's in place elsewhere, examples that Canadian politicians may want to consider while debating the new bill.

The term comes from similar laws in Iceland, Norway and Sweden, where selling sex is legal but paying for it is not.

Customers who get caught and convicted can be jailed or fined. Sweden went this route in 1999, Norway and Iceland followed in 2009. Brothel ownership and pimping are also illegal.

Gunilla Ekberg, the Swedish government's lead official on prostitution a decade ago, has described the model as looking at prostitution as a form of male sexual violence.

The law focuses "on the root cause, the recognition that without men's demand for and use of women and girls for sexual exploitation, the global prostitution industry would not be able to flourish and expand," says Ekberg, who has a law degree from the University of British Columbia.

Most of the sex workers' rights groups in Canada reject the model as "harmful and inconsistent with sex workers’ constitutional rights to health and safety," as the Canadian Alliance for Sex Work Law Reform (CASWLR) puts it.

The group argues that targeting clients makes street prostitutes "more likely to take risks with new or unknown clients," and "displaces sex workers into darker and less populated areas where they are more vulnerable to violence" and less likely "to take sufficient time to screen potential clients."

Prostitution, including brothel ownership and pimping, has been legal in New Zealand since 2003. The sex industry operates under employment and public health laws.

Prostitution that is not consensual or involves someone under 18 years is illegal. It's also against the law to compel or induce someone into sex work, or to provide their earnings.

Larger operations must be certified.

CASWLR favors the New Zealand model for Canada, arguing it has decreased violence against sex workers and increased police protection while improving employment conditions, including protection from harassment by the sex worker's employer.

The alliance does acknowledge that street prostitutes remain vulnerable in New Zealand.

In Spain, prostitution is legal and unregulated.

Pimping and brothel ownership are illegal, but Spain is still the site of Europe's largest brothel, according to the Spanish newspaper El Pais.

The 101-room brothel operates in La Jonquera, just across the border from France. It gets around the law by being registered as a hotel, and charging the sex workers by the day for their rooms.

In some cities, including Madrid and Barcelona, city governments target street prostitution by fining sex workers and their clients for public order offences.

In 2007, when it considered legislation on prostitution, but did not adopt any new laws, the Spanish parliament estimated there were about 400,000 sex workers in Spain. Most of them are "controlled by mafias" and sex trafficking is big business in Spain, according to El Pais.

Apramp, a Spanish NGO working with prostitutes, estimates 90 per cent of the prostitutes come from abroad.

Prostitution, brothel ownership and pimping are legal in Germany, as long as it isn't "exploitative."

Prostitution laws were liberalized by the German parliament in 2001.

Prostitution became a profession like other jobs, with sex workers now able to get health and unemployment insurance and pensions.

Its proponents argue the 2001 law has reduced violence against sex workers, but a series of articles last year in the German magazine Der Spiegel was headlined "Unprotected: How Legalizing Prostitution Has Failed."

The Economist magazine chimed in, calling Germany "one giant brothel." It reports that along the border with France "entrepreneurs are investing in mega-brothels that cater to cross-border demand."

Because states and cities can prohibit prostitution in some or all areas, prostitution is "de facto illegal in most places and at most times," according to prostitution expert Sonja Dolinsek.

Spiegel, citing aid organizations and experts, says there are up to 200,000 working prostitutes in Germany and "65 to 80 per cent come from abroad," mostly from Romania and Bulgaria.

Sex trafficking is also a major problem in Germany, according to the magazine.