Now that the deadline has passed for ordinary people to apply to become a senator, it's only a matter of weeks before a short list of candidates is sent to the prime minister for his consideration. 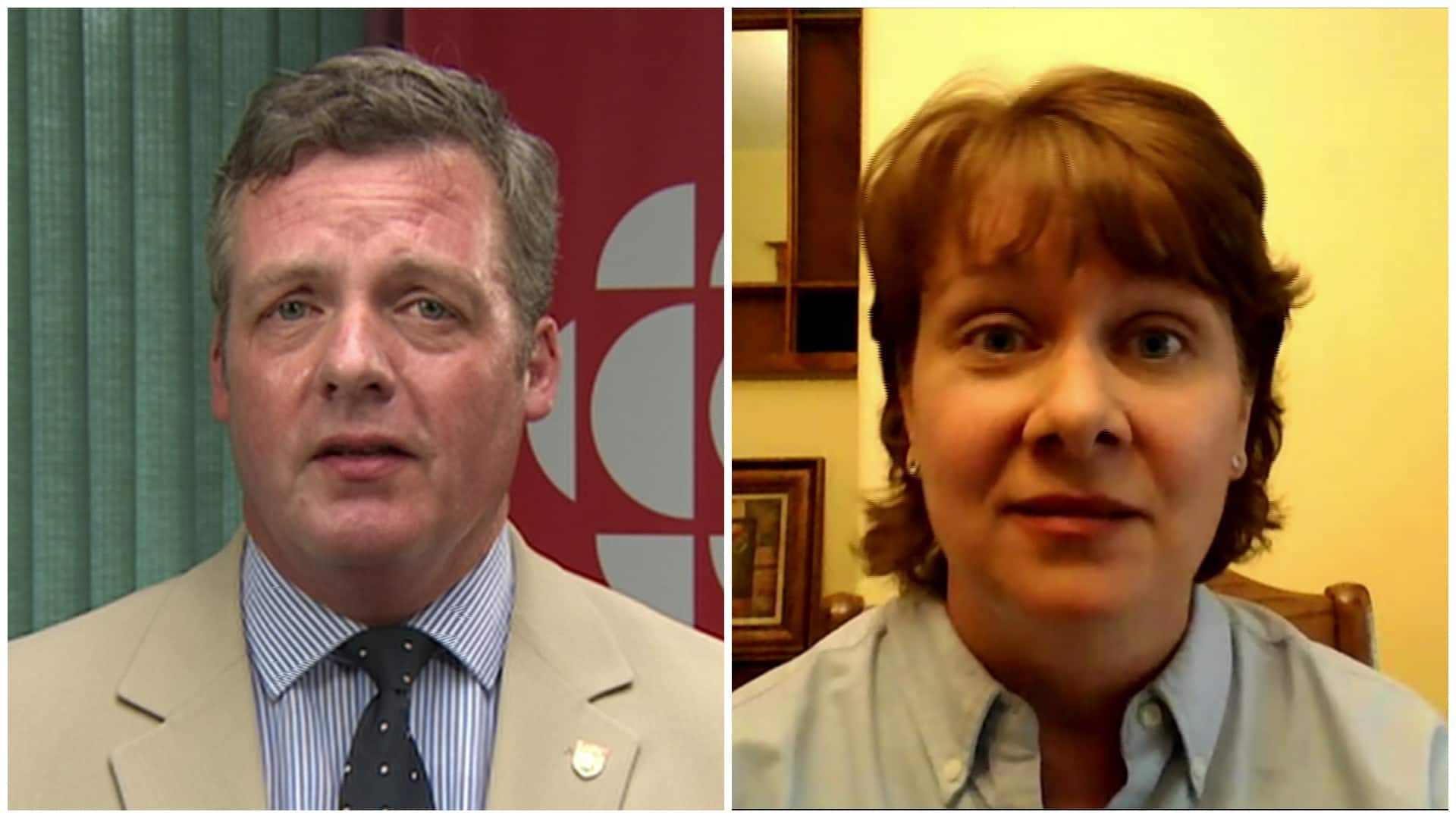 Applying to be a Senator

Now that the deadline has passed for ordinary people to apply to become a senator, it's only a matter of weeks before a short list of candidates is sent to the prime minister for consideration.

Hugette Labelle, chair of the Independent Advisory Board for Senate Appointments, says she is responsible for ensuring that five candidates are put forward for every open Senate seat.

"It's going to take some time, obviously, because you want to want to be careful, you want to look at every candidate properly," Labelle told CBC News in an interview, insisting she has full confidence her recommendations will be taken seriously by Prime Minister Justin Trudeau.

"Until now, the prime minister has taken our advice and has not influenced in any way any of our recommendations — there has been no connection, no discussion with the prime minister during the process as we review each of these candidates," she said.

Labelle said that the recommendations submitted to Trudeau are non-binding, but the last time Trudeau asked the Governor General to make Senate appointments, he did choose names from the list provided to him.

​At the moment, there are 19 open seats in the Senate across seven provinces:

An additional vacancy opens this month when Michel Rivard of Quebec reaches the mandatory retirement age of 75.

The deadline for average Canadians to apply for a spot in the red chamber came and went as of  Aug. 4 at 11:59 p.m. PT.

Wannabe senators had to have at least celebrated their 30th birthday and have $4,000 worth of property in the jurisdiction they want to represent, or be willing to buy that amount of property before their appointment.

Each candidate had to submit three letters of reference and provide a curriculum vitae.

Labelle said that in order to tap into Canada's full pool of potential candidates they not only opened the application process to the public for the first time but also communicated with more than 800 groups, associations and organizations across the country looking for Canadians with the right stuff.

Even before the deadline closed, some applicants publicized their bids.

Owen Parkhouse, a veteran of all three branches of the Canadian Armed Forces, was aiming to get one per cent of Islanders to sign a petition supporting him.

"The past has shown there's been some poor choices perhaps made," he said. "I think this process will be much more fair and will bring the better people forward to the Senate."

The Senate's reputation has taken a beating over the past few years after four senators were caught up in the so-called expense scandal.

Senator Mike Duffy was accused of fraud, breach of trust and bribery but was cleared of all charges in April. Despite the ruling from Justice Charles Vaillancourt, the Senate contends Duffy still owes $17,000 in disputed expense claims. Duffy disputes the claim.

Isabel Gibson of Ottawa says despite the Senate's past scandals, her family supports her attempt.

"Some think it would be a good idea for the Senate to include just regular folks who are interested, and I guess I qualify," said the editor and project manager.

"I think it's interesting it's open to everyone," she said. "It's as transparent as it can be, given that people's applications and private information are involved. And if it encourages us to think about how we can contribute to our country, it will have implications well beyond the decisions on which people to nominate for a Senate position."

Tammy MacLaren of New Glasgow, N.S., said she has a characteristic the Senate needs: honesty.

"Maybe that's what they need — some different people to breathe a little bit of fresh air into the Senate," she said.