All eyes on Andrew Scheer as Conservative convention set for Halifax

After a week of internal caucus squabbles, Conservative Leader Andrew Scheer will try to refocus the spotlight on trying to convince Canadians his party is a government-in-waiting.

Party will meet this week on Canada's east coast

After a week of internal caucus squabbles, Conservative Leader Andrew Scheer will try to refocus the spotlight on trying to convince Canadians his party is a government-in-waiting.

Party members from across the country are preparing to gather this week for their first policy convention since Scheer was elected chief last year.

The three-day event beginning Thursday in Halifax comes on the heels of a week of headaches for the Opposition party in Ottawa, inflicted principally by Quebec MP Maxime Bernier. After tweeting his view that promoting too much diversity is bad for Canada, several members of the party — including Scheer himself — denounced the notion, leading to questions about whether Bernier would be booted from caucus.

Scheer has demurred from opining on these "internal caucus matters." But discussions are bound to erupt among grassroots party members at the convention about the open rift between the two MPs, who came within a razor's edge of one another in last year's leadership race.

Party officials had hoped to focus the convention on unveiling some of Scheer's visions and policy ideas in advance of the 2019 election campaign, according to senior insiders. A speech by the leader planned for Friday night of the convention is being promoted by organizers as the highlight.

A lot of people are going to want to try to figure out what is going on with Bernier and how that may impact party unity and fortunes going forward.- Tim Powers, Conservative strategist

But the Bernier debate could threaten to knock Scheer off message and serve as a distraction from the official agenda — all of which would become fodder for the governing Liberals, said Conservative strategist Tim Powers.

"This convention can't become the next great Halifax explosion," he said.

"A lot of people are going to want to try to figure out what is going on with Bernier and how that may impact party unity and fortunes going forward … so the challenge for Mr. Scheer and his team is going to be to try to bring the spotlight back on the party as an entity that's ready to compete with the Liberals." 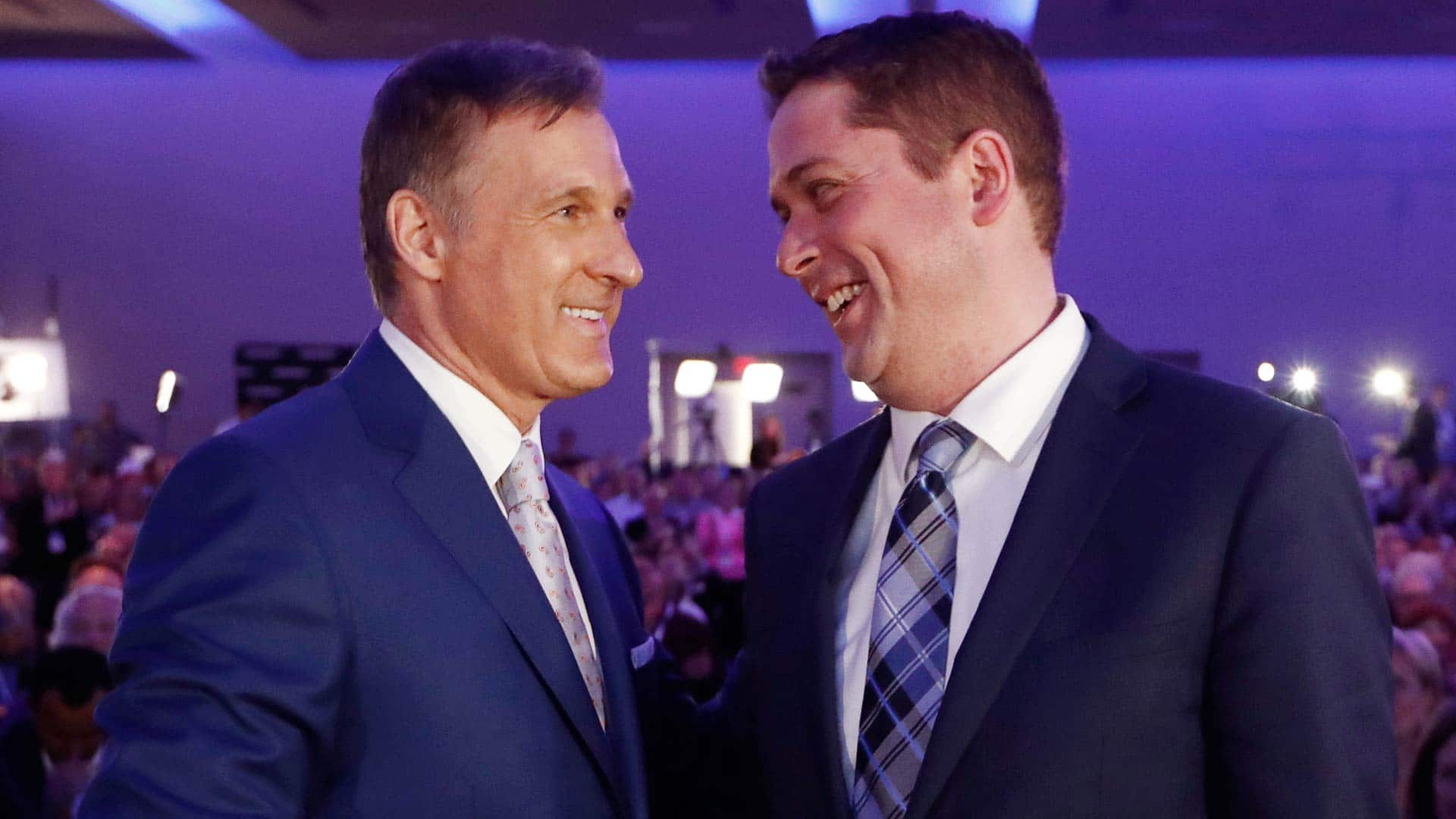 3 years ago
2:30
Conservative Leader Andrew Scheer, speaking for the first time about Maxime Bernier's provocative Twitter comments about diversity, says Bernier speaks for himself, not the party. 2:30

At issue is not only a personality dispute between two high-profile members of the party, but also a desire by some within the membership to condemn the Trudeau Liberals' so-called "virtue signalling" — the public flagging of moral correctness, says Conservative commentator Alise Mills.

This frustration with Justin Trudeau's approach is the reason Bernier's tweets criticizing the prime minister for "extreme multiculturalism" are resonating with many Conservatives, Mills said.

"Diversity wasn't the real issue, it's the virtue signalling and what Canadians seemingly are willing to accept in place of real policy and thoughtfulness."

But while such discussions likely will play out in some way at the convention, members will also vote on six dozen policy resolutions, including several that promise to spark lively debate.

One resolution proposes to scrap supply management of agricultural products, an issue that will highlight the Scheer-Bernier squabble as they have taken opposing stances.

Other resolutions deal with regulating abortion, repealing gender identity legislation "which compels Canadians to utter made-up pronouns like "ze" and "zir," and attempting to change the wording of the party's policy promoting equality for women to equality for "Canadians."

The party has approved 74 resolutions for consideration, dividing them into three lists to be debated by groups of delegates in workshops. Only about 10 resolutions from each workshop will then be presented for debate by the entire membership.

This is an election readiness kind of thing and I think people will be looking at Mr. Scheer and taking the measure of him.- Jason Lietaer, Conservative strategist

Mills says she hopes the debates, and resolutions passed, will reflect the party's belief in small government — "that we're getting out of the way of Canadians living their lives and we're doing that with economic and fiscal and social policy."

Jason Lietaer, a Conservative strategist who worked in Stephen Harper's war room in 2011, says he believes all the talk of division and in-fighting within the party will be put to rest once Tories actually gather Thursday in Halifax.

The event will rally the troops and act as the soft launch of the 2019 election, Lietaer said.

"This is an election readiness kind of thing and I think people will be looking at Mr. Scheer and taking the measure of him," he said.

"Most of the members, like me, want to see him doing well and know that he can be competitive and has got a chance to win the next election."