The reverberations from the Saskatchewan election won't be felt so much in how the results have changed things, but rather in what they have confirmed. Brad Wall's third consecutive majority victory keeps the Saskatchewan premier at the forefront of the conservative movement in Canada.

The reverberations from the Saskatchewan provincial election won't be felt so much in how the results have changed things, but rather in what they have confirmed.

Brad Wall's third consecutive majority victory — in which he nearly matched the record-setting 64 per cent of the vote he captured in 2011 — keeps the Saskatchewan premier at the forefront of the conservative movement in Canada.

And Cam Broten's performance as leader of the New Democrats, who were themselves dealt their worst popular vote showing in the party's storied history in the province, may be the first disappointment in what could be a very discouraging month for the NDP.

The results for the Saskatchewan Party were remarkably strong for a government seeking a third term. Wall's party captured 62.6 per cent of the vote, taking a majority of ballots cast in both the urban and rural parts of Saskatchewan.

The scale of his victory cements his position as one of the leading elected conservative voices in the country. Though interim Conservative Leader Rona Ambrose heads up the federal government's Official Opposition, Prime Minister Justin Trudeau's unofficial opposition may actually be sitting in the premier's office in Regina.

Not even the mudslinging of an election campaign could put a dent in Wall's popularity. He began the campaign with an approval rating north of 60 per cent. He ended it at 69 per cent.

Going simply by the numbers, his win in Saskatchewan had to come from support across the political spectrum. The Conservatives captured 48.5 per cent of the vote in the province in last year's federal election, a measure that Wall beat by about 14 points. 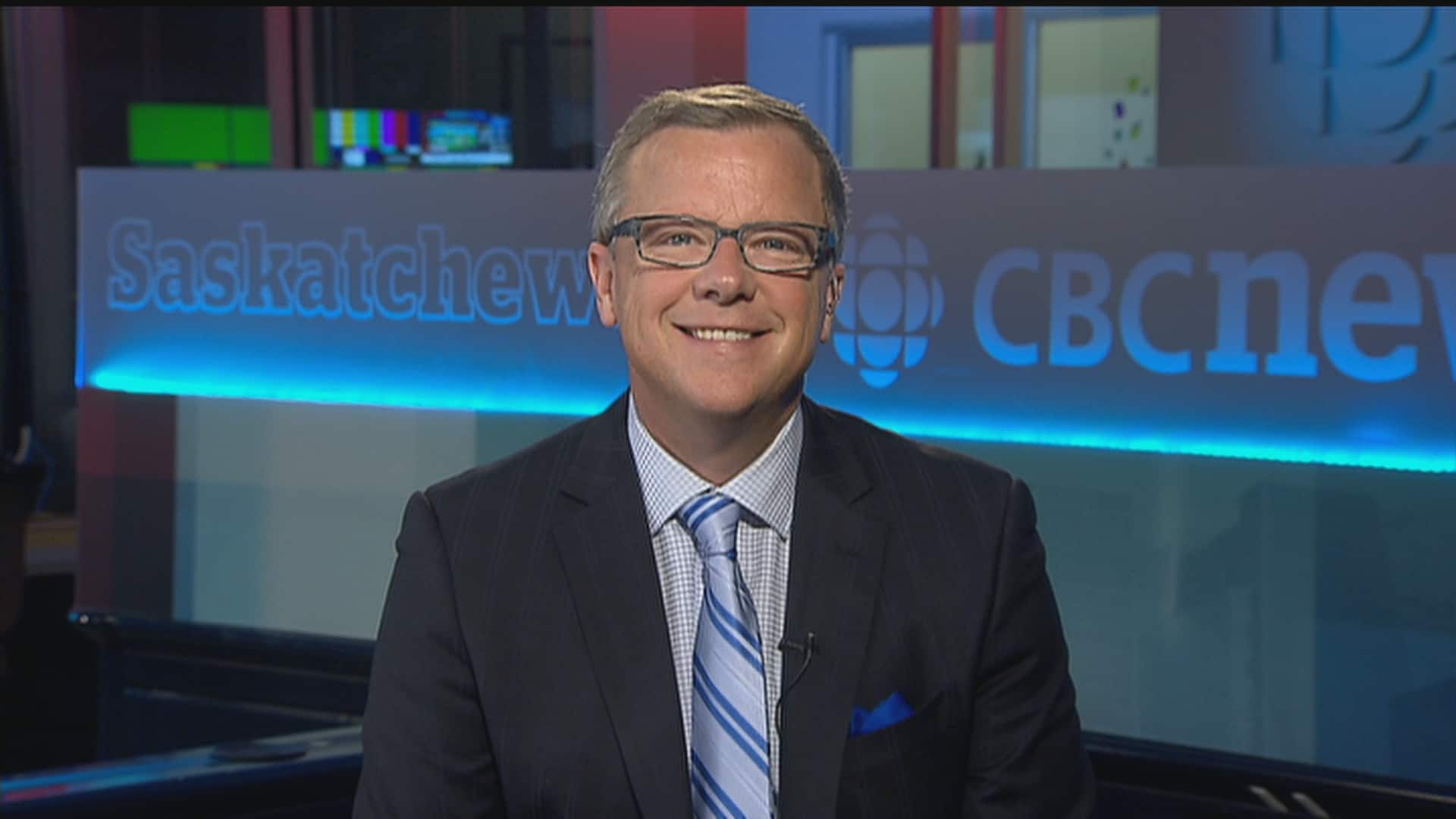 Undoubtedly, some of that support came from more centrist voters who had cast a ballot for the Trudeau Liberals in October. This makes Wall not only a leader of conservatism in Canada, but potentially also a model for the federal party to follow as it searches for a new leader to replace Stephen Harper.

Monday night was disappointing for the New Democrats. Though few of them harboured any realistic hopes of forming government, the party was hopeful that Broten would improve significantly on 2011's showing, perhaps winning 14 or 15 seats — maybe even doubling its count to 18.

Instead, Broten's NDP won just 10 seats, up one from the previous election but down one leader, as Broten was defeated in his own constituency. The NDP's share of the popular vote fell to just 30.4 per cent provincewide.

That is slightly better than the 25.1 per cent of the vote Tom Mulcair's New Democrats took in the last federal election in the province, but clearly the path for a better performance by Broten ran through capturing more of those federal Liberal voters.

The federal New Democrats are facing the same struggle, down in the polls as their supporters flock to the Liberals. In Saskatchewan, as in Ottawa, questions are being asked about what direction the NDP should take — toward the centre, or toward the left?

Ryan Meili, who came up short by a handful of votes in the last Saskatchewan NDP leadership race that propelled Broten to the party's top job, represents that more leftward tilt that the NDP in Saskatchewan may be pondering. At the federal level, some New Democrats are considering the recommendations of the Leap Manifesto and are looking hungrily at the enthusiastic crowds greeting Bernie Sanders south of the border.

But April could be an emotional month for the New Democrats to self-reflect. Hot off the disappointment of Saskatchewan's election comes the NDP's federal party convention in Edmonton this weekend, where Mulcair may struggle to get the support he needs to hold on as leader.

And on April 19, the New Democrats could lose their grip on power in Manitoba, as they trail the Progressive Conservatives there by about 20 points.

The results in Saskatchewan were also a stark reminder to Liberals that the Trudeau effect has its limits. The Saskatchewan Liberals, running a full slate after putting up only nine candidates in 2011, took just 3.6 per cent of the vote.

Darrin Lamoureux, the provincial Liberal leader, was largely an unknown, and the party received barely any attention from either the media or voters throughout the campaign. If there had been any hope that the relative, and surprising, success of the federal Liberals in Saskatchewan last year (where the party took 23.9 per cent of the vote) would rub off on the provincial party, Monday's results poured a bucket of cold water on that.

Even compared with the last time the Liberals ran a full slate (in 2007), the results were down significantly. The provincial party had captured 9.4 per cent of the vote in that campaign.

So the Trudeau name only goes so far. Of course, Wall already knew that. And now he has a renewed mandate from Saskatchewan voters to continue to be a thorn in the prime minister's side — if he so chooses.