Canadian agency astonished to be targeted by alleged Russian cyberattack

Never in Doug MacQuarrie’s wildest dreams did he expect his organization would find itself on the receiving end of an alleged Russian military intelligence operation.

Never in Doug MacQuarrie's wildest dreams did he expect his organization would find itself on the receiving end of an alleged Russian military intelligence operation.

As the chief operating officer of the Canadian Centre for Ethics in Sports, his day-to-day preoccupations involve clean competition on the playing field, not the digital battlefield. 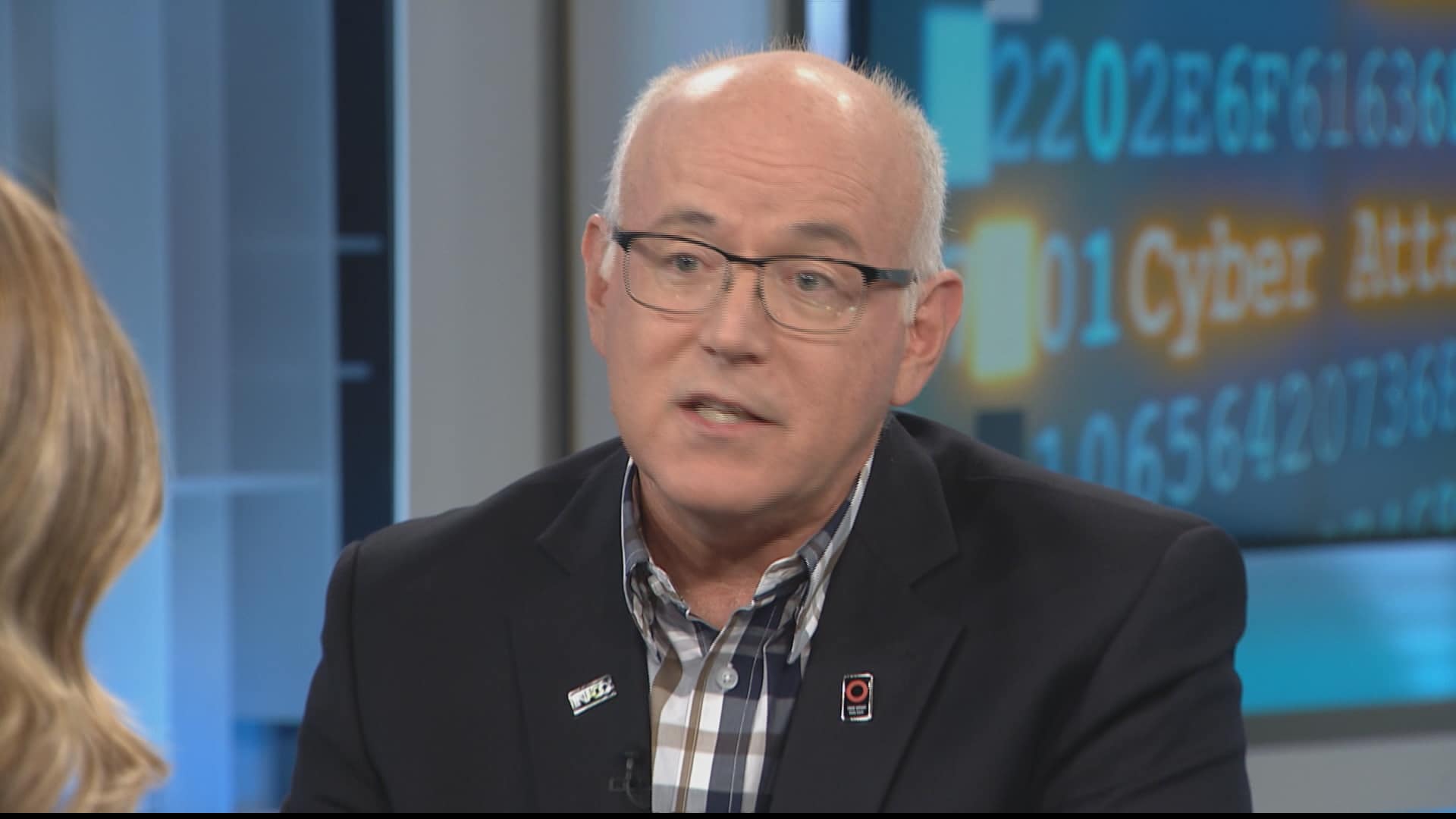 2 years ago
8:04
'I don't think we're inclined to live in fear' after alleged Russian targeting, says Doug MacQuarrie of the Canadian Centre for Ethics in Sport. 8:04

The U.S. Justice Department's indictment Thursday of seven Russian intelligence officers for hacking anti-doping agencies — including two in Canada — as well as other organizations was a brutal wake-up call for many about the no-boundaries nature of cyber and information warfare.

"This has clearly been a real, stark reminder to us of the stakes that are at play," MacQuarrie told CBC News.

The hacking of the CCES and the World Anti-Doping Agency in Montreal took place in the fall of 2016 in the aftermath of Russian athletes being banned from the Olympic Games in Rio de Janeiro, Brazil. The U.S. Anti-Doping Agency was also targeted and the incidents were made public at the time.

The charges against the officers of Russia's secret military intelligence unit, the GRU, also involve more recent cyber attacks against the Organisation for the Prohibition of Chemical Weapons (OPCW) in the Netherlands and the agencies that investigated the downing of Malaysian Flight MH17 over Ukraine.

An RCMP officer who was present at the U.S. Justice Department's media availability in Washington on Thursday confirmed that Canadian officials are pursuing their own, independent criminal case.

A spokeswoman for the Mounties in Ottawa refused to provide any details about that ongoing investigation.

Most of what is being said about the investigation is coming from the American and Dutch authorities who laid out the case in extraordinary detail on Thursday.

They allege the Russians attempted to gain access to the various agencies through more traditional email and malware attacks, which trick unsuspecting targets into clicking on links that permit the theft of passwords and authentications.

In cases where that approach failed, the U.S. indictment said, the Russians dispatched teams to the various countries to get close to targets and hack into vulnerable public Wi-Fi connections.

The RCMP refused Thursday to say whether any of those Russian teams operated on Canadian soil.

It's all quite chilling for MacQuarrie, who noted his organization is now well aware of the threat.

"It's an awakening that this type of breach, that these types of tactics, would be used to attack the strong basis of really good, clean sports throughout the world. Yes, it is very surprising," he said.

"This type of intrusion into that space and the wanton threat to the personal and private information of participants in sport is something that would not occur to us, and didn't occur to us at the time."

The centre has now invested in the same level of online security employed by financial institutions, McQuarrie said.

There was an avalanche of verbal attacks on Russia Thursday from the British, Australian and Dutch governments.

Public Safety Minister Ralph Goodale said there was "clear evidence" the Russians were behind the cyber attacks.

"We're standing with our allies … to call out that illicit behaviour when we see it," he said.

The Russian embassy in Ottawa fired back online with a tweet claiming the indictments were nothing more than "cheap spy fiction and fake news" meant to "brainwash and scare" domestic and international audiences.

A spokesman for Global Affairs Canada, speaking on background Thursday, said the Liberal government plans no new sanctions in response to the cyber attack, but would not say if Ottawa has lodged a formal protest with Moscow.

What the U.S. indictments and the ongoing RCMP investigation underline is how the boundaries of cyber warfare keep being pushed beyond expectations, said an expert in the field.

There was a time, not so long ago, when a cyber attack by a nation state on international organization — particularly a sporting body — would have been unimaginable.

"There are really very few laws restricting what can be done in terms of competition between states, how they access information and what they do with it," said Alicia Wanless, an information warfare specialist studying at King's College in London.

During the 19th century, the prolonged diplomatic and political confrontation between Britain and the Russian Empire became known as The Great Game — historical context that Wanless said is worth keeping in mind as we try to comprehend the new reality.

"What you see now is basically the Great Digital Game, where you have states, sometimes non-state actors, competing in a political, diplomatic and technological struggle for dominance," she said. 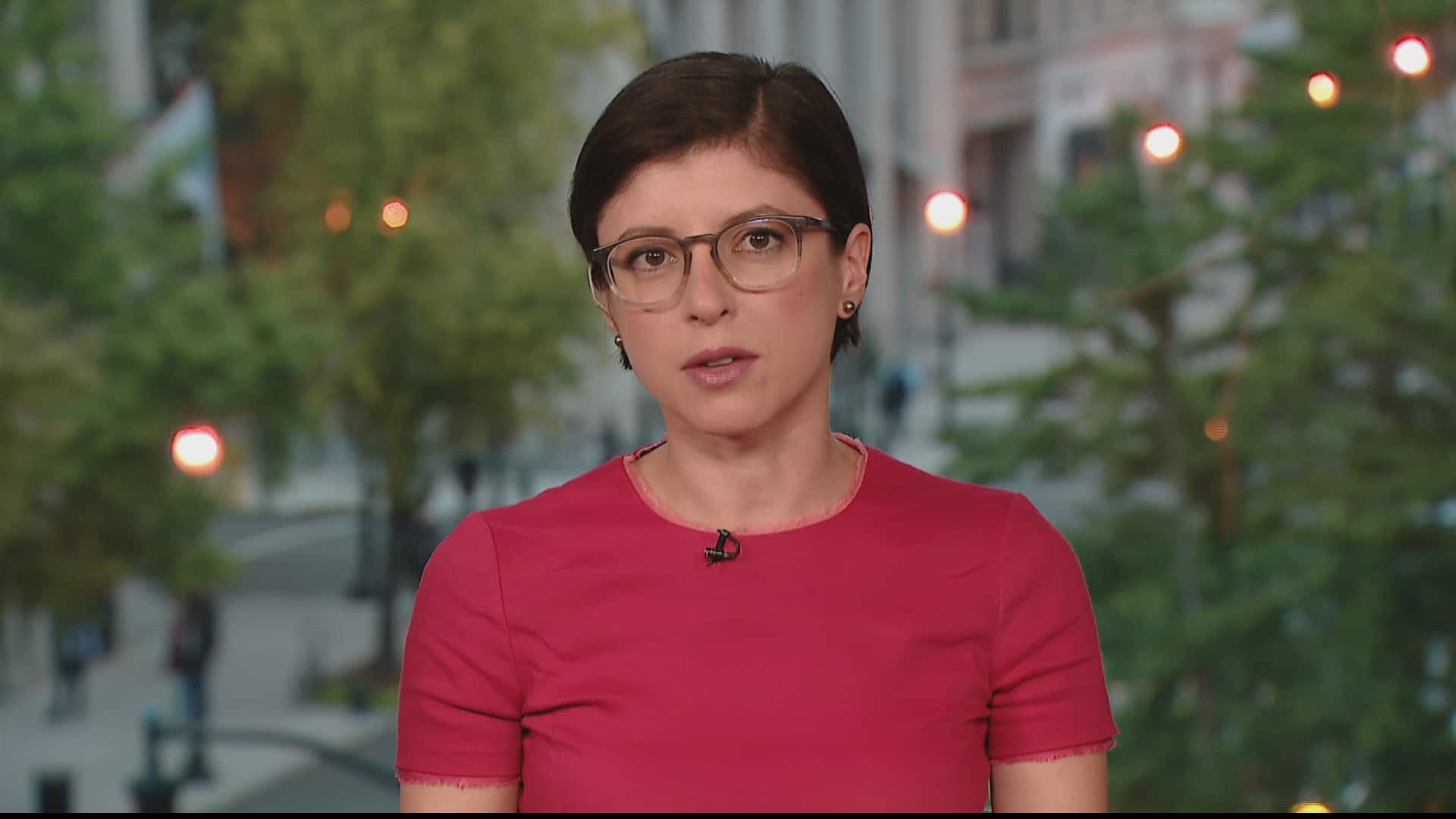 What is Putin's endgame?

2 years ago
6:40
'It's a chaos strategy they've implemented against the West,' says the Brookings Institution's Alina Polyakova of Russian cyberattack allegations. 6:40