In a posting on the social media site, the retired general, who still commands a large following of respect in civilian life as an author, speaker and consultant, accused the MPs who did not turn out for the roll call of having misguided priorities.

"Some of those who are elected to political office, in our Parliament, as our leaders should be ashamed today. Thirty-seven of them could not find it a high enough priority to be in the House of Commons when Parliament voted to extend and expand our mission against ISIL," he wrote.

​"They could not prioritize their lives and schedules to be there when that most sacred trust — sending Canada's sons and daughters in harm's way — was decided. Shame on you," he continued.

(In fact, three seats in the Commons are currently vacant, and Speaker Andrew Scheer does not vote except in the case of a tie, so the actual number of absences and abstentions on the vote was 33.)

"I'd like to hear each of them explain their priorities and why they could not be in the House to each of the moms and dads, husbands and wives and children of those we are sending and those who are there now.

"It pisses me off!" he concludes.

The outspoken and high-profile retired general has a reputation for speaking his mind, including speaking truth to power.

While Prime Minister Stephen Harper has made it a practice to hold a vote in the House ahead of a combat mission, the decision is made by the executive and not by Parliament.

The motion to extend Canada's mission passed by a vote of 142-129, with Conservatives in favour and the opposition parties against.

The official record of the vote in Hansard does not show any "paired" MPs for Monday's mission extension vote — a practice where sanctioned absences are co-ordinated between parties to cancel each other's vote.

Hansard does not record the reasons for MP absences.

The official record also does not record which MPs present opted to abstain on a vote. On this vote, Liberal MP Irwin Cotler indicated in advance he'd abstain on principle. It's unclear whether any other MPs who did not vote were abstaining, or just absent.

Late Tuesday, party spokespeople contacted CBC News to explain some of the absences.

Liberal MP Arnold Chan was away for medical reasons, his office said. Liberals also told CBC News that Kirsty Duncan was travelling to attend a funeral.

CBC News was told that six MPs — Conservatives Blake Richards, Kyle Seeback and Mark Strahl; NDP MPs Dennis Bevington and Carol Hughes; and Liberal MP Yvonne Jones — were travelling with the Commons aboriginal affairs committee, which was meeting in Whitehorse on Monday for hearings on S-6, the legislation changing regulations for Yukon and Nunavut.

However, other MPs who are normally members of that committee were in their seats in Ottawa for the vote on Monday night.

New Democrats say their MPs who were absent had "good personal reasons which were flagged with the party whip ahead of time."

On Wednesday, Christine Maydossian, a spokeswoman for Government Whip John Duncan, wrote CBC News to say some Conservative MPs "were unable to be in Ottawa due to a variety of reasons, including official parliamentary travel, funerals and serious medical issues.

"In order to respect confidential medical information we will not be commenting on where individual members were at that time," she wrote.

Conservative Bob Dechert issued his own statement saying that he was not present for the vote because of the passing of his father. He offered unequivocal support for the Canadian Forces and noted he has one of the best voting records in the Commons.

CBC News compiled this list of those MPs not recorded as either voting yea or nay: 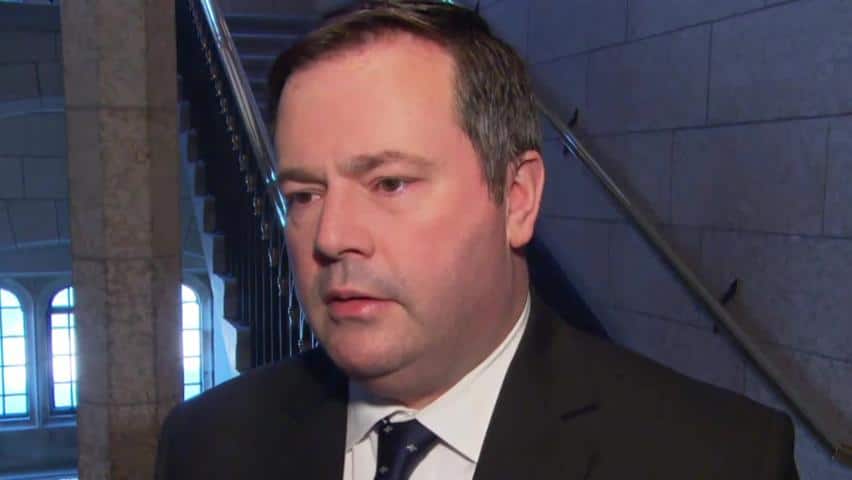