The Conservatives want to know if the Liberal government is “hiding” additional moving expenses for senior aides, after obtaining documents showing taxpayers picked up a bill of $9,692.50 to move a contract employee to Ottawa from Thailand.

The Conservatives want to know if the Liberal government is "hiding" additional moving expenses for senior aides after obtaining documents showing taxpayers picked up a bill of $9,692.50 to move a contract employee to Ottawa from Thailand.

"Are there any other Liberal ministers that want to come clean with these expenses?" she asked.

A spokesperson for Immigration Minister John McCallum said Monday that Bernard Derible, the minister's director of issues management, first came to Ottawa as a contract employee in the fall of 2015. The hotel costs for the months of November and December were covered by taxpayers as a part of the terms of his contract.

After two months Derible was offered a full-time position. He continued to live in a hotel until he moved himself and his family into a home he bought in February, but picked up the bill for his remaining hotel stay himself, according to the spokesperson. Half his flight was also covered.

"The original contract was for temporary work, and did not necessitate 'moving/relocation' expenses," a statement from McCallum's office read. "Under the terms of the original contract, the flight from his residence in Bangkok (return) along with temporary accommodation and a monthly fee were agreed upon."

"He did not claim any expenses to relocate his family from Thailand to Ottawa," Camielle Edwards wrote.

Last week, Trudeau's principal secretary Gerald Butts and his chief of staff, Katie Telford, issued a statement on Facebook saying they would pay back $65,000 of the $207,000 in moving expenses they claimed to move from Toronto to Ottawa.

On Friday, two more senior Liberal senior staffers said they would follow suit and pay back almost $55,000 in moving expenses they had claimed. 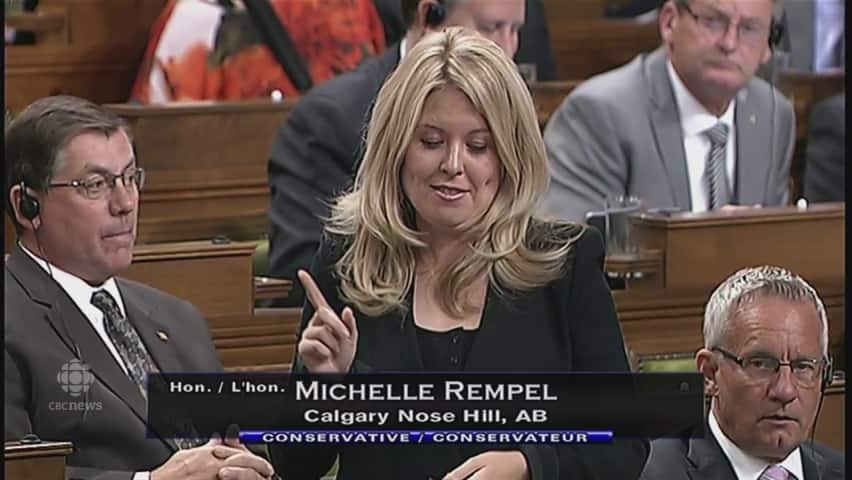 The Liberal government's House leader Bardish Chagger has pushed back against the claims of wild spending, and did so again Monday in the Commons, insisting the moving expenses regime has been in place since the 1970s and was not updated by the former Conservative government.

She also told the House of Commons the previous Conservative government spent $300,000 to relocate a number of Prime Minister's Office staffers to Ottawa.

The Privy Council Office clarified that $92,952.71 of the $300,000 was used to fund the relocation of a single Conservative staffer to Ottawa.

Guy Giorno, a former chief of staff to Conservative prime minister Stephen Harper, dismissed accusations by his former employers suggesting that Trudeau "signed off" on the charges, bringing Trudeau's judgment into question.

"The idea that Mr. Trudeau approved any specific item is ridiculous," Giorno said. "He would have simply decided that they were covered [under the relocation policy]."

Giorno said that when he relocated from the Toronto area to Ottawa to work in the PMO in July 2008, his relocation was approved and then the entire move and all associated costs were handled by a third-party relocation service that followed the government's policy for moving expenses.

On Monday, Conservative leadership hopeful and MP for Saskatoon-University Brad Trost posted a video to Twitter urging Giorno to follow the Liberals' lead and "do what's right."

On Monday, Giorno published a lengthy Facebook post attacking Trost for his own expenses as an MP. Giorno also defended the relocation process for officials in the Prime Minister's Office, saying that it's run by an independent third party adhering to a government policy.

"Mr. Trost has never had to deal with relocation because his travel and accommodation costs are covered by the taxpayers," Giorno said."

"Do we want a fair and independent determination based on consistent rules, or do we want Brad Trost to impose his arbitrary and personal opinion on people in a situation he will never have to face?"