The RCMP's watchdog has flagged a number of ways in which the RCMP has bungled past investigations, ranging from mental health calls to fatal car accidents. The reviews were released as the Civilian Review and Complaints Commission promises more transparency.

The RCMP's watchdog has flagged a number of ways in which the RCMP has bungled past investigations on cases ranging from mental health calls to fatal car accidents.

The Civilian Review and Complaints Commission recently posted online summaries of its probes into allegations of Mountie misconduct — part of the CRCC's commitment to greater transparency.

In the past, the independent body has released only the findings of its chairperson-initiated reviews (which often deal with high-profile cases that have generated media coverage) and a smattering of "sample" cases, concealing the details of hundreds of reviews from the public for privacy reasons.

In a bid to become more transparent — and against a backdrop of growing concerns about police accountability and use of force — the agency says it is in the process of posting all of its findings, with personal and identifying information removed.

So far, details of 23 reviews that were completed in 2019-2020 have been released, with more on the way over the coming weeks. McDerby said the findings in all cases — whether they rule for or against RCMP officers — will be made public.

While the case summaries released by the CRCC to date represent a small fraction of the 2,000 to 3,000 complaints the agency receives every year, they describe some troubling standalone cases — and offer a window into how the force is compelled to reconsider its findings once the independent watchdog weighs in.

At the end of one investigation, for example, the commission reprimanded the force for failing to properly investigate a fatal collision between a cyclist and motor vehicle, and for subsequently sending an "unreasonable" statement to the media. The father of the cyclist who died in the incident argued that the RCMP's media release — which indicated that his son was not wearing a helmet or high-visibility clothing and suggested that alcohol was a factor in the collision — was based on opinion and biased.

The watchdog's review also "found that the minimal level of investigation done was contrary to RCMP policy," says the case summary.

"The RCMP should apologize to the complainant and his wife for the failure to reasonably investigate the collision that resulted in the death of their son."

At first, the RCMP refuted the allegation that the investigation wasn't thorough while acknowledging that the media release could have been worded differently.

However, after the CRCC came back with its findings, the RCMP's commissioner agreed to make changes.

All potentially identifying details, including names and locations, are omitted from the case summaries for privacy reasons.

Concerns raised about use of force

In another case from the 2019-2020 pile, officers responded to a report about a person thought to be experiencing a mental health crisis.

"A scuffle ensued during which the RCMP member used a closed fist to strike the complainant twice in the head."

The complainant was taken to the hospital and diagnosed with a fractured rib and soft tissue injuries to the head.

The CRCC took the RCMP to task both for what it saw as unreasonable use of force and for using marijuana possession as a pretext for arrest — which didn't meet the grounds for arrest under provincial mental health legislation.

While RCMP brass eventually agreed with the CRCC's recommendations, which included an apology and more training, the watchdog notes it took three years for the force to respond. 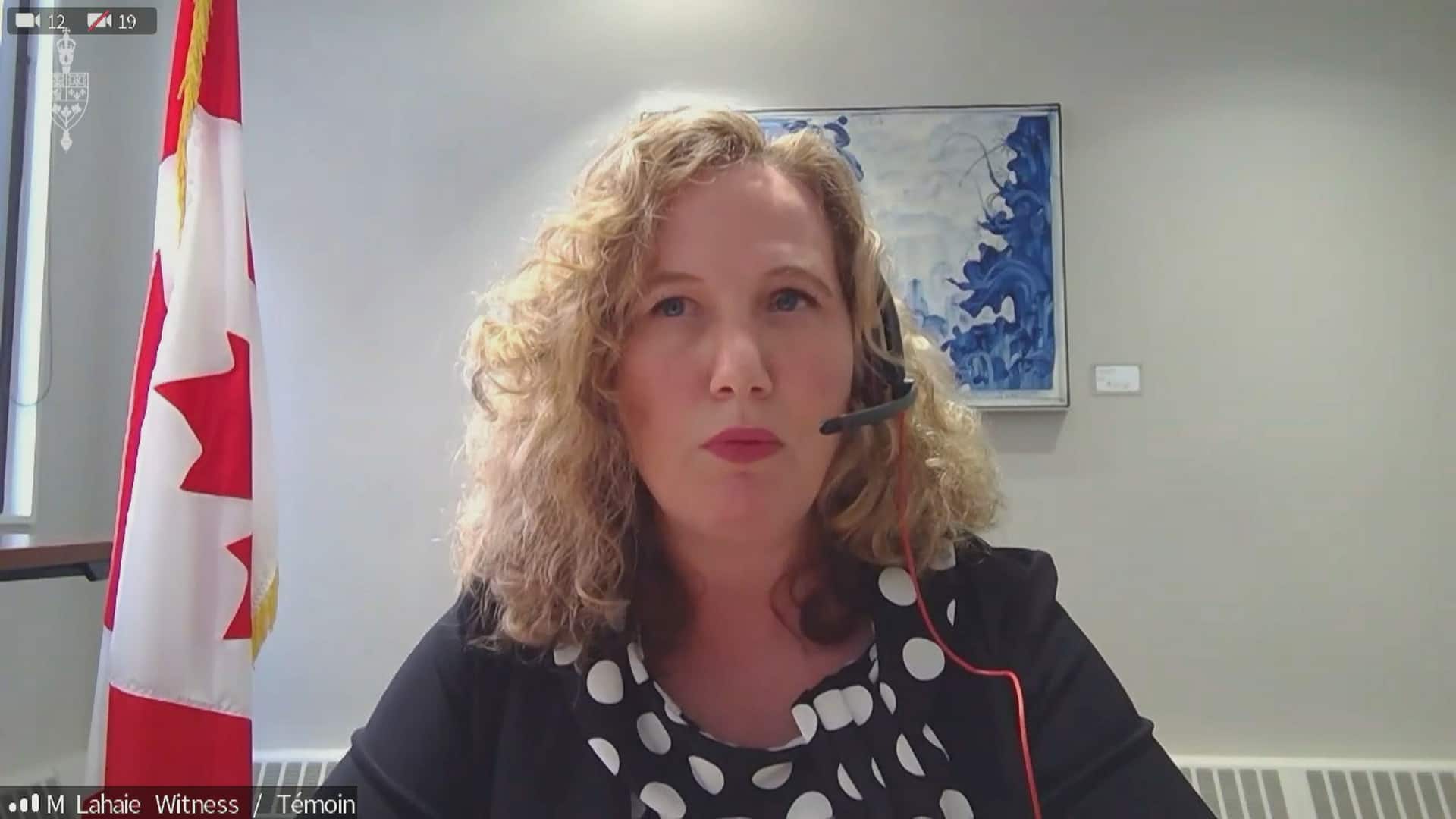 3 months ago
0:35
Michelaine Lahaie, chair of the Civilian Review and Complaints Commission for the RCMP, says the force isn't listening to her agency's recommendations.  0:35

That wasn't the only case summary involving unreasonable use of force released in 2019-2020.

In another incident probed by the CRCC, the RCMP was asked to apologize for using unreasonable force on a complainant after he was arrested for public intoxication.

"The complainant suffered bruising and scrapes to their face as a result of these actions," said the case summary.

The RCMP deemed the use of force reasonable at first, but reconsidered after the CRCC review. The watchdog agency recommended the member in question meet with a use-of-force expert.

Earlier this summer, CRCC chair Lahaie issued a statement citing a "general pattern of concern" about the RCMP's "unreasonable use of force" during wellness and mental health calls.

"Recommendations have been made over and over again with respect to wellness checks, and the RCMP does not appear to be listening," Lahaie told MPs on the public safety and national security committee on July 24.

One summary reported an officer failed to get medical assistance for a "bloodied complainant with a visible head injury," while another concluded a Mountie gave inaccurate information to the medical examiner. The CRCC also raised questions after an officer failed to properly alert the Internet Child Exploitation unit regarding a sexual assault case involving a minor.

A spokesperson for the RCMP said the force does not comment on statements given by individuals or agencies.

"In most cases, the RCMP has already provided its official response, which is included in the sample finding summary," said Cpl. Caroline Duval.

Erick Laming is a PhD candidate in criminology at the University of Toronto whose research looks at police use of force and accountability in Canada. He said releasing the case summaries is a positive step toward greater police accountability — but he's not sure how much change it might bring about on its own.

"It's good for transparency. They always should have been doing this," he said.

"The average Canadian or the average citizen ... probably won't read the full summary ... but it's there. It's there for the public, it's there for us to debate, to look at, to see what evidence was included in the investigation and how the decision was made. I think all of those elements are really important."

Going forward, Laming said he'd like to see the CRCC collect more race-based data as they compile their investigations.

"We're still limited in knowing the full story of these issues."