The RCMP delivered a formal apology and is offering $100 million to compensate female employees who were sexually abused and harassed on the job.

The RCMP has delivered a historic apology to female officers and civilian members with a massive settlement over harassment, discrimination and sexual abuse claims that could cost up to $100 million.

About 20,000 current and past employees who have worked for the RCMP since 1974 could qualify for compensation, but it is expected that about a thousand will seek payments.

The settlement agreement, which must still be approved by a Federal Court, deals with two separate class action cases that have been ongoing for nearly five years.

RCMP Commissioner Bob Paulson teared up as he apologized and praised the women for their courage during a news conference in Ottawa. 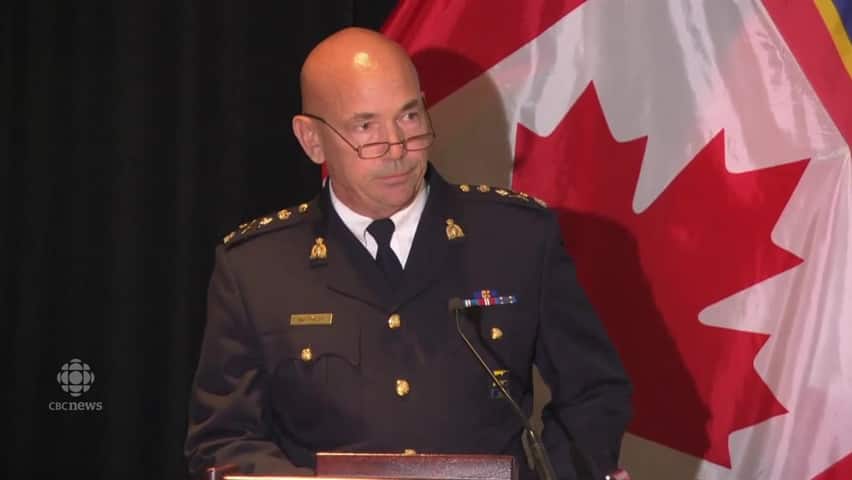 Paulson apology: "we failed you, we hurt you"

4 years agoVideo
2:07
RCMP Commissioner Bob Paulson apologizes to all employees who experienced gender and sexual orientation-based discrimination, bullying and harassment while in the Mounties. 2:07

"To all the women who have been impacted by the force's failure to have protected your experience at work, and on behalf of every leader, supervisor or manager, every commissioner, I stand humbly before you today and solemnly offer our sincere apology," he said.

"You came to the RCMP wanting to personally contribute to your community and we failed you. We hurt you. For that, I'm truly sorry."

Paulson also apologized to all Canadians for the "shameful" conduct within the ranks that bred "deep disappointment" in the national police force.

Janet Merlo, who was the lead plaintiff in one lawsuit, called it a "turning point" for the RCMP.

"I have total faith that this is the beginning of a new era — hopefully a better era," she said. 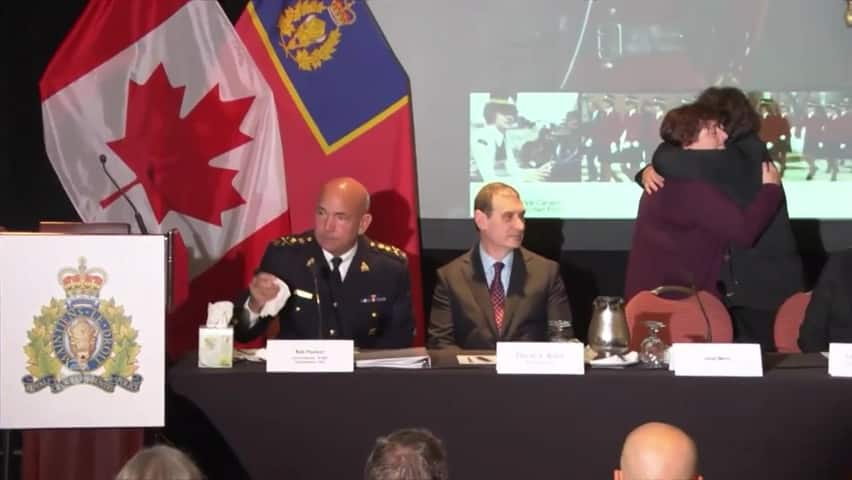 4 years agoVideo
2:51
Former RCMP officers, and plaintiffs, Janet Merlo and Linda Davidson offer thanks after their two class action lawsuits are settled by the RCMP and the government. 2:51

Merlo and Linda Davidson, who led the other class action suit, said it was a small but "potent" minority of men who are perpetrators.

Paulson said the government has "generously" set aside $100 million for the claims, but there is no "cap" on the payouts.

While specific terms of the agreement will not be publicly disclosed until after it is approved by the court, Paulson said it sets out two broad elements:

Compensation claims will be paid at six different levels, based on severity of the severity of the acts and the impact on the woman's welfare and career. The process will be confidential, but does not compel women to refrain from speaking about their experiences publicly. 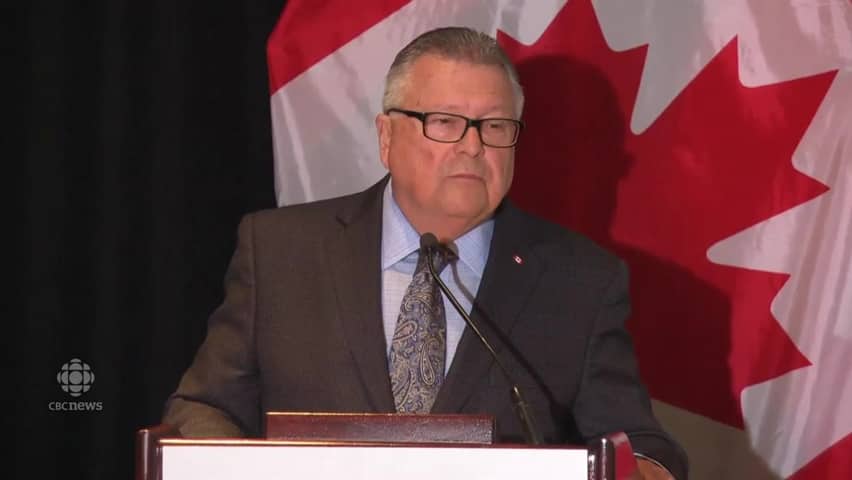 Goodale: "hope this will close deep and troubling chapter"

4 years agoVideo
1:10
Public Safety Minister Ralph Goodale offers his own apology to all the victims of sexual discrimination, bullying and harassment in the RCMP. 1:10

Public Safety and Emergency Preparedness Minister Ralph Goodale called it "deeply disturbing" that a Canadian icon like the RCMP was tarnished by misconduct.

"It is my fervent wish that the actions announced today by both the government of Canada and most especially the RCMP will help strengthen Canadians faith and trust in their national police force," he said.

-with files from Natalie Clancy