CBC News has learned the RCMP had no idea a Conservative government would have tasked it with establishing a controversial "barbaric cultural practices" tip line.

CBC News has learned the RCMP had no idea a Conservative government would have tasked it with establishing a controversial "barbaric cultural practices" tipline.

Two former Conservative cabinet ministers held a news conference mid-campaign to tell reporters that if their party formed the next government, it would order Mounties to set up the snitch line.

Chris Alexander and Kellie Leitch said it would allow citizens to "report incidents of barbaric cultural practices here in Canada or to notify authorities that a child or woman is at risk of being victimized."

The idea was criticized by some who pointed out such a tip line already exists — 911. Others jokingly predicted the Mounties could have found themselves investigating tips from the public that baby boys were being circumcised or that parents were getting their kids' ears pierced. 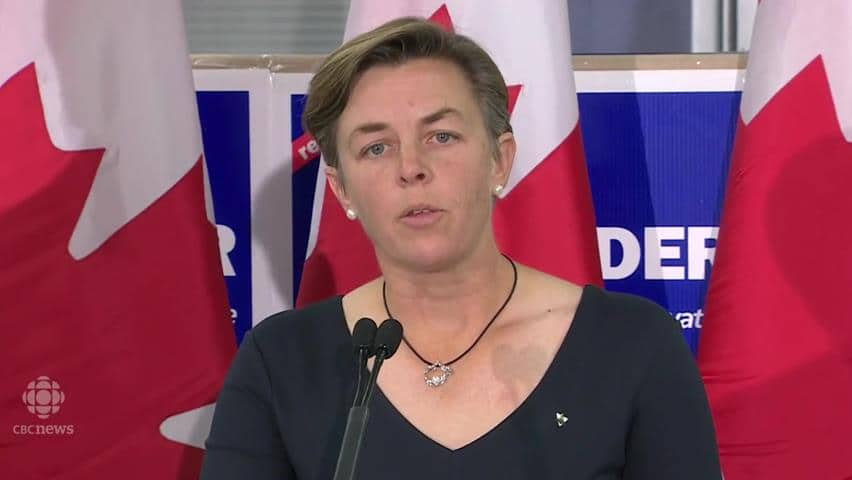 CBC News asked the RCMP for all correspondence or other documentation related to such a proposal in an access to information request. The police force responded Wednesday.

The Mounties say they searched records in federal policing, specialized policing services, contract and aboriginal policing and the strategic policy and planning directory.

"Unfortunately, we were unable to locate records which respond to your request," Supt. David Vautour, an officer with the access to information and privacy branch of the RCMP, wrote in a letter to CBC News.

This backs up what sources have recently told CBC News — that the idea for such a tip line was cooked up at the last minute by a small circle of people close to former prime minister and Conservative Party leader Stephen Harper with no consultation with anyone else.

Today, the Conservative Party's Interim Leader Rona Ambrose told reporters, "I was not part of that decision, nor do I support it."

When pressed for more, Ambrose said, "The campaign's over." 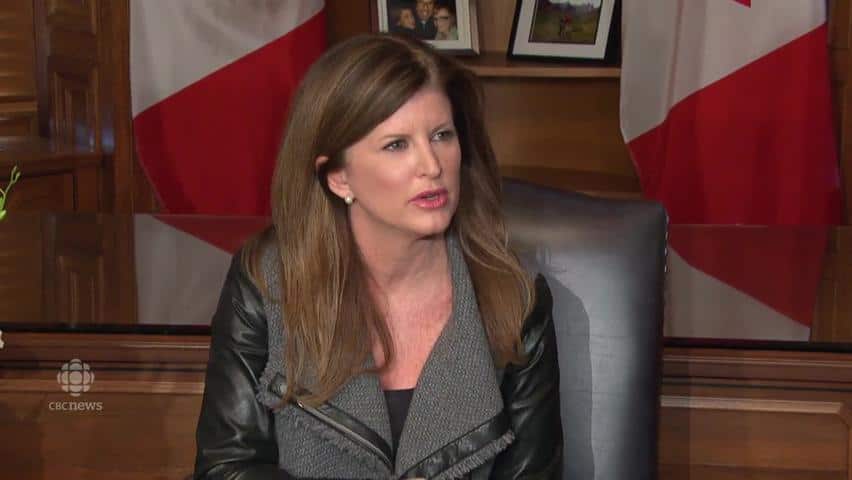 5 years ago
1:20
Interim Conservative Leader Rona Ambrose speaks to reporters about attacks in Peterborough and Toronto 1:20