RCMP agrees to outfit some Mounties with body cameras

The head of the RCMP says her organization will begin the work of outfitting some of its officers with body cameras — a move that comes in the midst of a global wave of mass protests against police brutality.

The head of the RCMP says her organization will begin the work of outfitting some of its officers with body cameras — a move that comes in the midst of a global wave of mass protests against police brutality.

"The commissioner has confirmed that the RCMP will engage in work and discussion with policing partners and the NPF (the RCMP union) on a broader rollout of body-worn cameras," said spokesperson Dan Brien in a media statement Monday evening.

"The commissioner agrees it is critically important for Canadians to feel protected by the police and is committed to take whatever steps are required to enhance trust between the RCMP and the communities we serve."

"It is something that is, in my opinion, what we need to move forward with," Trudeau told reporters. 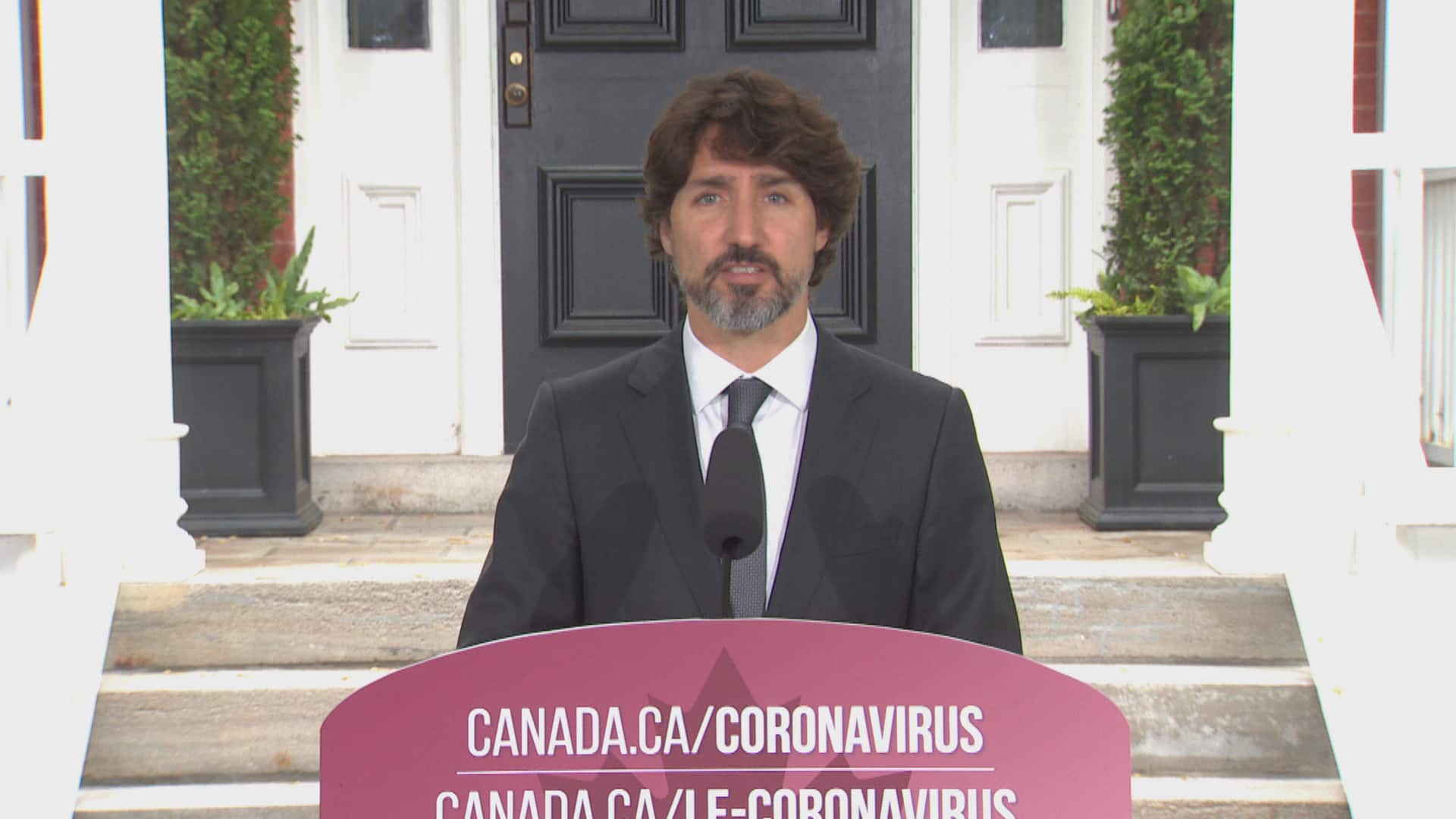 9 months ago
1:37
Prime Minister Justin Trudeau says he doesn't recall who initially raised the idea to have RCMP officers outfitted with body cameras in his recent conversation with RCMP Commissioner Brenda Lucki. 1:37

Brien said the commissioner heard the prime minister's message loud and clear and is working on a plan to deploy cameras.

It's not clear how much the initiative will cost and who will pay for it.

The prime minister said he plans to raise the issue when he speaks with the premiers later in the week, "so we can move on it as quickly as possible."

"I think there are discussions we need to go forward on logistics, on the cost, on the cost to provinces where there is contract policing in place," Trudeau said.

"But the challenges that I've heard are more logistical and economic concerns about remote areas and the way those cameras would work."

The RCMP is facing fresh allegations of racism and police brutality brought forward by Athabasca Chipewyan Chief Allan Adam over the weekend.

Adam told a news conference that he was beaten by RCMP officers and that his wife was manhandled in March when police stopped him for an expired licence plate outside a casino in Fort McMurray.

Just last week, an RCMP officer in Nunavut was caught on camera using his truck's door to knock a man over before arresting him.

Calls for RCMP reform are part of a broader debate in this country about police use of force, inspired both by incidents in Canada and by the continent-wide wave of protests triggered by George Floyd's death in police custody in Minneapolis.

"It'll not only ensure that the public are being treated properly, it will regain that social acceptance of the RCMP. People are afraid of them right now," she told the CBC's Rosemary Barton.

"So anything we can do to make people realize that the RCMP are your friends, that they're there to protect us and make sure that they also follow the law ... no one is above the law." 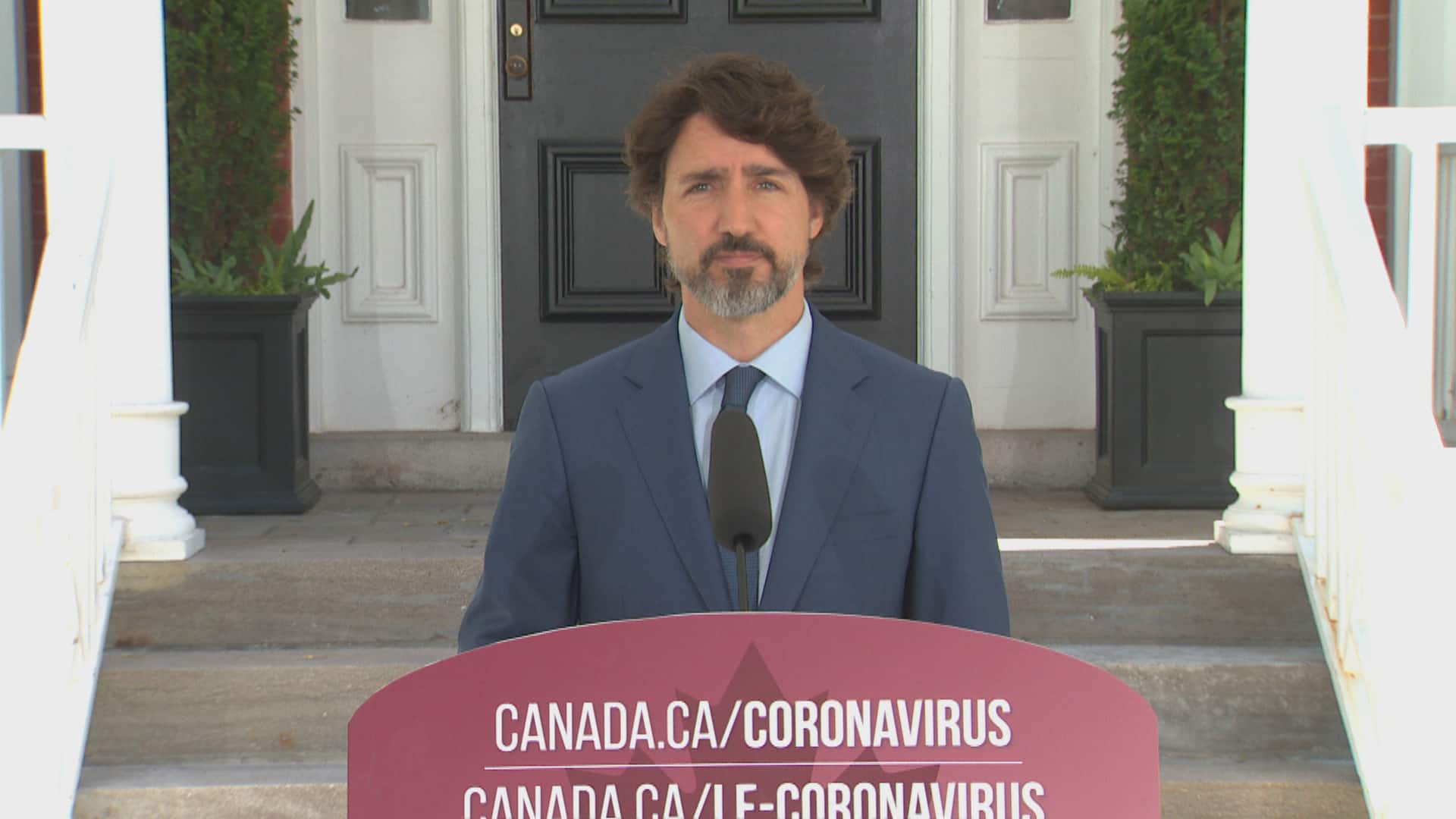 9 months ago
1:49
As the debate over police use of force intensifies in Canada, Prime Minister Justin Trudeau says he believes RCMP officers should be equipped with body cameras. 1:49

Kanika Samuels-Wortley, an associate professor of criminology at Carleton University, said the research on body cameras is still inconclusive.

"I think there might be this perception that police may act differently if they have these police cameras on them," she said. "However, if we turn to the U.S., we see a number of police services that have implemented the use of body cameras. But clearly that hasn't changed anything, as it was noted during George Floyd's unfortunate incident.

"There isn't hard evidence to demonstrate that body cameras are the way to go. So I do think that the response from the prime minister is more reactive than [it] is actually based on hard facts. "

The RCMP has more than 20,000 members and, outside of its federal policing obligations, acts as the provincial police in most provinces and territories.

The RCMP has run two pilot programs on body cameras. After conducting a feasibility study in 2016, the Mounties opted not to implement body cameras until "such time as available technology can meet its specific operational requirement," said RCMP spokesperson Marie-Christine Lemire. 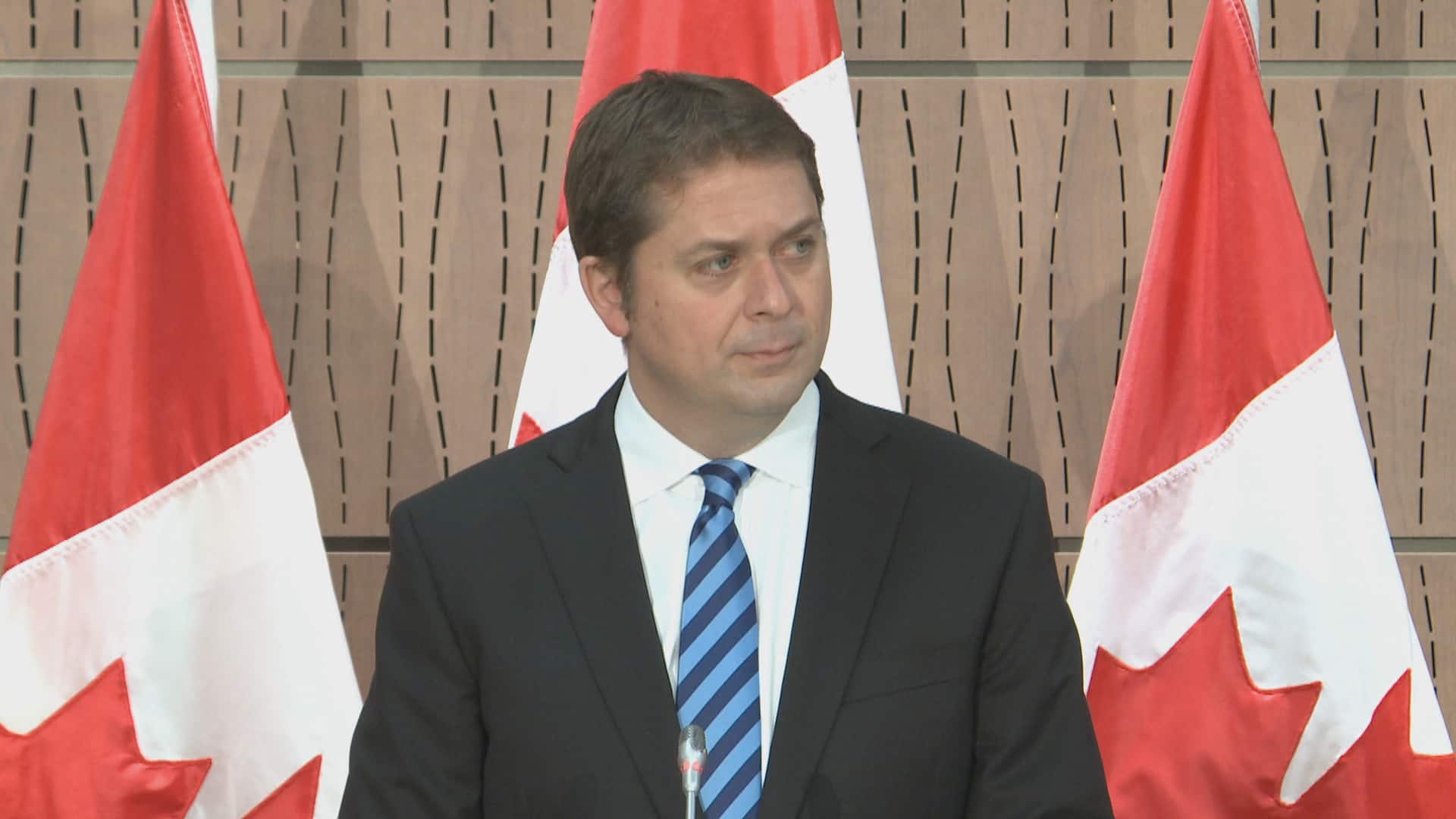 'I don't believe that de-funding the RCMP would make Canadians safer': Scheer

Samuels-Wortley said the announcement today misses an opportunity to start a serious conversation about police budgets in Canada.

"We're seeing that the police have a great deal of really negative power over racialized communities within our Black and Indigenous communities in Canada," she said.

"I think really what we need to start focusing on is providing a chance to have an equal footing within society. That would require more funding within these communities as opposed to turning to police to target and surveil these communities."

Conservative Leader Andrew Scheer also addressed the RCMP in a news conference this morning, responding both to the new allegations and to the revived push in some circles to "defund" police agencies in Canada — something Minneapolis city council is now promising to do.

The movement is focused largely on reducing police budgets and reallocating resources so that, for example, a social worker would respond to a mental health call.

Scheer said he supports efforts to root out systemic discrimination within the RCMP but wouldn't support decreasing the force's budget.

"I don't believe that defunding the RCMP would make Canadians safer," Scheer said.

With files from David Cochrane