One expert says that language on immigration mirrors the messaging of far-right organizations and could reinforce interest in the Canadian Rangers by members of extremist groups.

Minutes after CBC News conducted an interview with Lt.- Gen. Wayne Eyre, commander of the Canadian Army, that reference to "watching for illegal immigrants" disappeared from the 4 Canadian Ranger Patrol Group's website.

"If that is being seen as a way, as a message that attracts that ideology, yes, absolutely, we will address it," Eyre told CBC News.

Eyre said he takes the issue of far-right activists in the military seriously and plans to do something about it.

"I am concerned because the threat we are facing, the threat from these organizations that espouse a belief, a vile ideology of hate — it's continuing evolving ... in society," he said.

"They're changing the names of their groups, the way they communicate ... and we have to change as well to be able to continually counter that threat."

The 4th Canadian Ranger Patrol Group is under investigation by the Department of National Defence after CBC News revealed that a member of the group, Erik Myggland, also has been a member of two far-right militia-style groups — the 3 Percenters and the Soldiers of Odin.

Corey Hurren, who remains in custody and is facing several firearms-related charges after ramming his pickup truck through the gates of Rideau Hall in July, also worked with the 4th Canadian Ranger Patrol Group in Manitoba. No evidence has emerged to suggest that Hurren was a member of any far-right extremist group but a letter he wrote shortly before the incident mirrors several of their complaints.

In the U.S., heavily armed members of far-right militia groups have been turning up at demonstrations against police violence.

On its official Canadian Armed Forces (CAF) website, the 4th Canadian Ranger Patrol Group (CRPG) — which operates in Canada's four western provinces — said its members have been instrumental in the past in helping the RCMP and local law enforcement in several areas, including "watching for illegal immigrants in Canadian waters." 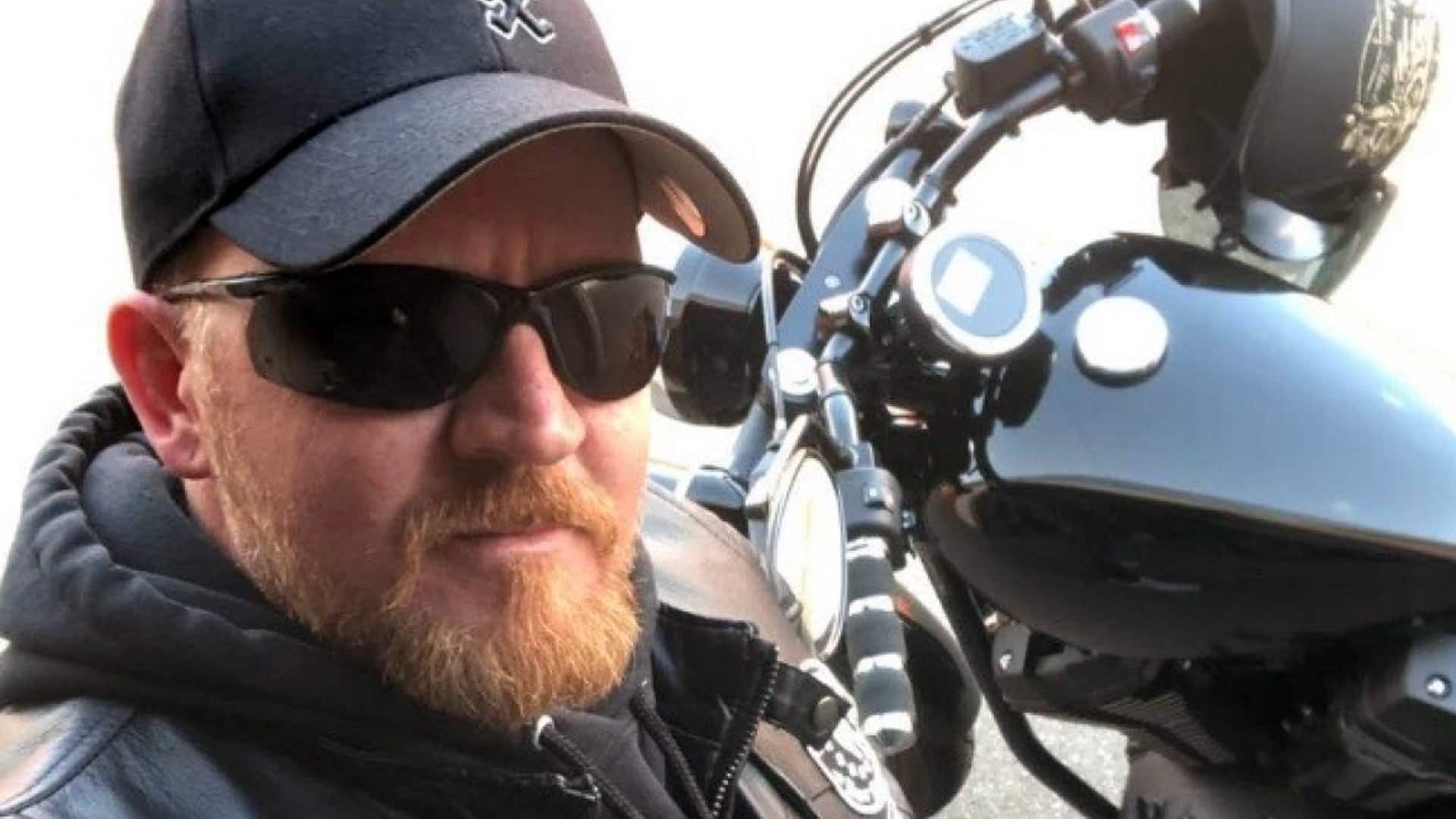 6 months ago
2:00
Canada’s top soldier admits there’s a problem with far-right activity within the military and talks about the investigation underway following CBC News’s reporting about far-right sympathizers who are currently in the Canadian Rangers. But some doubt his claim that his hands are tied regarding disciplinary action. 2:00

According to the Internet Archive, the statement appears to have been on the 4th CRPG's website since at least 2013.

While all the Rangers groups list territorial surveillance or patrols as part of their mission, the 4th CRPG was the only one of five Ranger groups to cite watching for "illegal immigrants" as part of its duties.

Eyre said the 4th CRPG works at times with the RCMP on search and rescue operations but, to his knowledge, has not worked on cases involving migrants.

Barbara Perry, an expert on far-right groups at Ontario Tech University, said she was "shocked" to see the reference to preventing illegal immigration on the 4th Canadian Ranger Patrol Group's mission list, saying it mirrors the kind of language used by extremist organizations.

"I think it's really alarming that we see that language associated with the CAF, even the reservists," she said.

The reference could make the Ranger group attractive to those who support far-right militia groups and believe Canada has to be defended from migrants, she said.

"It's very much in line with the same kinds of strategies, aims, goals that individuals drawn to these groups would be interested in," she said.

While it sometimes gets tips from other government agencies in Canada and the U.S, the Royal Canadian Mounted Police has the primary responsibility for detecting and detaining people who try to enter Canada between official ports of entry, said Cpl. Daniel Michaud, spokesperson for the RCMP's Serious and Organized Crime unit in B.C.

According to government figures, the number of people intercepted in British Columbia trying to enter Canada outside of official border points has varied over the past three years from 182 in 2019 to 718 in 2017. Between January and July of this year, 56 people were intercepted.

Perry said the Ranger group's reference to preventing "illegal immigrants" is "a stain" on the armed forces and at odds with the message that it has been trying to send on diversity.

Eyre suggested the reference could have been rooted in the Rangers' "origins."

"You go back to the origins of the Rangers in 1942. They were formed as the coastal watchers for Japanese ships and that role, that type of role, continues to be to report anything that's unusual."