Lisa Raitt launches her campaign for the Conservative Party leadership in Toronto, telling Conservatives that she stands with "not the privileged few, but the striving many."

Lisa Raitt launched her campaign for the Conservative Party leadership in Toronto Thursday, telling Conservatives that she stands with "not the privileged few, but the striving many."

"I've been there. I'm in your corner," she repeated as a catchphrase in her speech, highlighting her life experience not just in politics but as a working mother, mental health advocate and daughter of a small-town, working class family who had to move away to find opportunity.

Raitt becomes the 10th candidate to register for the race, ahead of next Wednesday's first debate in Saskatoon, Sask.

"Conservatives are reflecting," she said. "They're saying, how do we renew our movement? How do we renew Canadians' trust in us? And how do we beat the Trudeau Liberals in 2019?"

Raitt said that her answers to those questions were inspired by the place she grew up: Whitney Pier in Cape Breton, N.S., "where she first learned to be a Conservative."

She spoke about her family's background in coal mining and how politics and public service were a part of how she was raised by her grandparents.

She later moved to Toronto to go to law school, and served as chief executive officer of the Toronto Port Authority before her election in the Ontario suburban riding of Halton in 2008.

Following last year's election loss, Raitt said her party must now create the next generation of Conservatives, based on a new agenda founded on the party's values.

"Canadians realize they were sold a bill of goods," by Prime Minister Justin Trudeau's government, she said, saying the Liberal legacy and instinct is "entitlement" and slamming how budget deficits are exploding now thanks to new spending.

"They tell us this is the era of sunny ways, yet too many can't see the sun. And the Trudeau Liberals are doing nothing to brighten our darkest corners."

"Cape Breton has taught me that when something needs fixing, you roll up your sleeves and you fix it," she said. "This economy needs fixing. And I'm ready to start fixing it."

Asked about proposals from fellow leadership candidates who've called for testing the "Canadian values" of newcomers, Raitt said she thinks the current immigration system is already strong and she's far more focused on jobs and the economy. That's what she thinks most Conservatives are concerned about too, she said. 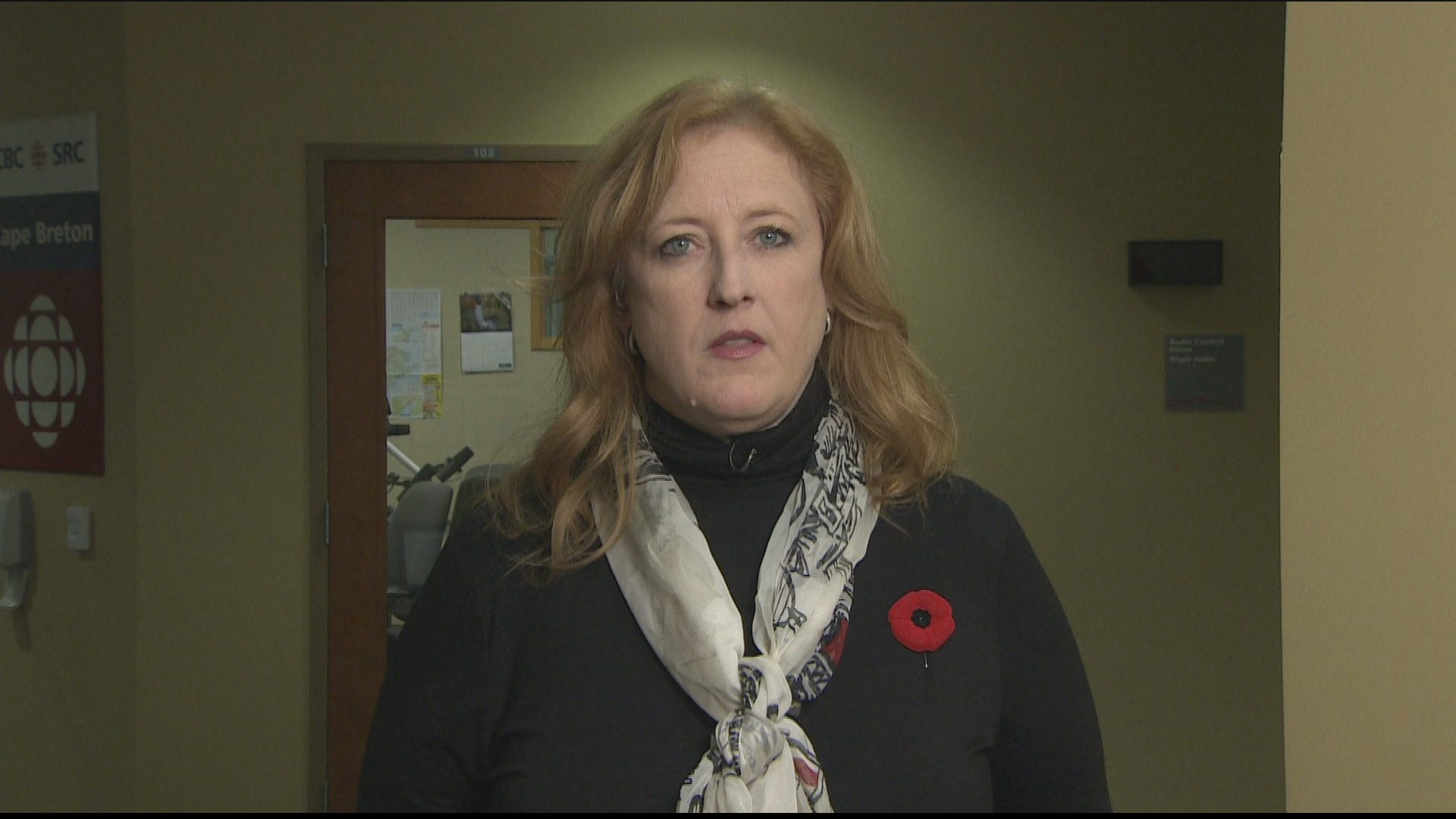 Lisa Raitt on why she should be Conservative leader

6 years ago
Duration 8:33
Ontario Conservative MP discusses why she is running to be the leader of the Conservative party

She said appreciates that the race offers the opportunity to have free discussions. "I'm just not on that side," she said.

She resigned from her latest role as the opposition's finance critic last month to prepare for her campaign.

Despite this experience in federal politics, she does not speak fluent French, although she tried a few halting lines in her prepared remarks Thursday.

The former cabinet minister announced her intentions in a Facebook video yesterday afternoon, ahead of her official launch event.

Raitt against screening for anti-Canadian values

6 years ago
Duration 1:25
MP Lisa Raitt has announced she is running for the Conservative leadership, but not with the platform that some of her competitors are running on.

The deadline has now passed for leadership candidates to file their papers if they wish to participate in all five of the debates the party has organized across the country in the coming months.

Beyond Raitt, the current list of registered candidates includes 11 others:

Others could still register, up until the late February deadline.

Conservatives will elect their next leader on May 27, 2017 using a ranked ballot voting system in ridings across Canada.

With a potentially large number of candidates trying to reach the required majority support of party members, second or third choices could be influential in determining the final outcome.

Those wishing to vote have until late March to purchase a party membership.