A pair of provincial finance ministers say they're optimistic that a long-awaited deal with Ottawa on a new health-care funding framework is close.

Quebec wants Ottawa to increase funding from 20 per cent of health care costs to 25 per cent, over next decade

A pair of provincial finance ministers say they're optimistic that a long-awaited deal with Ottawa on a new health-care funding framework is close.

The Trudeau government is set to meet the provinces and territories on Monday to hash out a new health accord and funding formula.

So far, the two sides have appeared to be many billions of dollars apart.

But Quebec Finance Minister Carlos Leitao said Thursday that despite differences, he expects an agreement Monday because enough time has been spent discussing the issue.

Leitao, who will join other provincial finance and health ministers at the meeting in Ottawa, said he would be "hugely disappointed" if a deal doesn't come together.

"I think all of the information is there — we don't have to postpone the decision anymore," Leitao told The Canadian Press in a phone interview.

"I think there's rough consensus that over the medium term, there is unbearable pressure on provincial finances. In Canada, it is the federal government that has the fiscal space to allow us to meet the demands of the population."

Saskatchewan Finance Minister Kevin Doherty also believes both sides are closing in on a deal, especially since the federal Liberals invited health ministers to Ottawa to participate in the annual finance ministers meeting.

"That's a good sign," Doherty said Thursday in an interview.

"I don't think it would be worth anybody's time to have the health ministers fly all the way to Ottawa from the different provinces and territories if the feds were going to stick to their one position."

Doherty said he thinks it means Ottawa is prepared to listen to other ideas and budge from their long-held stance of allowing the annual six per cent increase in health transfers to expire, as scheduled.

Provinces and territories have said they fear they will be short-changed if the federal government allows the rate of increase to sink to three per cent or the three-year moving average of nominal gross domestic product growth, whichever is higher.

No problem with accountability

Ottawa has accused the provinces, which are responsible under the Constitution for the delivery of health care services, of pouring federal health payments into their general revenues. The feds have also signalled they want to take a new approach that allows them to measure the results of any extra investment.

But provinces insist their health-care systems need every federal dollar they get.

"I would just invite the federal health minister to come and have a look at our books any time she wants," said Doherty, who added that Ottawa's transfers fund about 20 per cent of his province's health-care system.

Doherty added that measuring outcomes and setting targets have always been a health-care goal in his province. 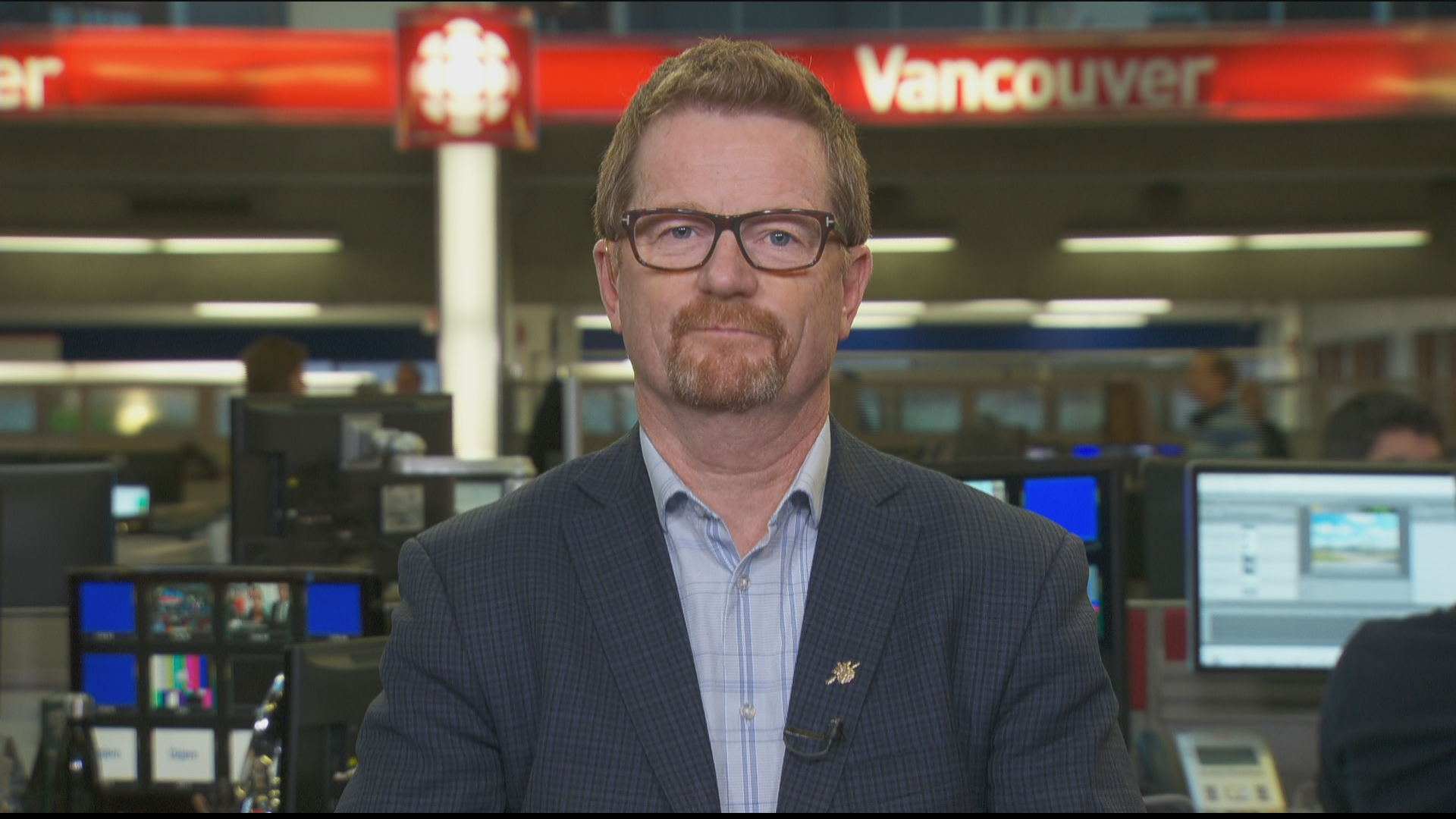 "I don't have a problem with anybody who's providing some assistance with respect to funding demanding some accountability," he said when asked whether he has concerns about Ottawa encroaching on provincial jurisdiction.

"But I don't think you can dictate all of where the money's being spent on with respect to results in a provincial health-care system ...

"If the federal government's sending us just over $1 billion to the province of Saskatchewan and they want to know what that money's being spent on, I have no problem providing (accountability) for that."

Calling for an increase

The federal Liberal government has also promised an additional $3 billion over four years, specifically for home care. They have also signalled a willingness to increase that sum.

But Leitao said he will insist that all federal funding be channelled exclusively within the health transfers.

"We do not want to have some sort of a side deal of special funds for three or five years and then after that we're back at square one," he said.

Quebec is also looking for health funding from Ottawa to the provinces to gradually increase — over the next five to 10 years — from its current level of around 20 per cent of health-care costs to 25 per cent, Leitao said.

In exchange, Wynne said the provinces would commit to spend the money on priority areas agreed on with Ottawa, such as mental health and home-care services.