Richard R. Wagner from Quebec's Court of Appeal is the Harper government's new nominee for the Supreme Court. 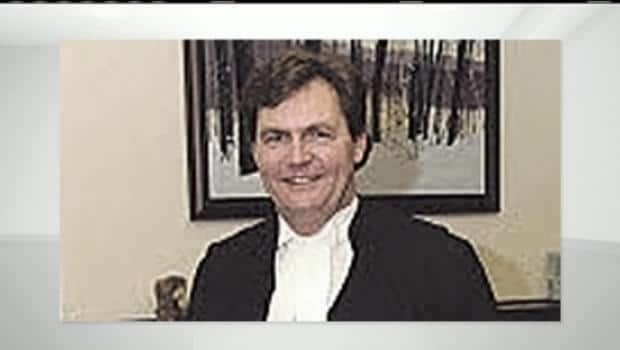 Quebec Court of Appeal Justice Richard R. Wagner has been nominated to the Supreme Court.

"Held in high esteem by his judicial colleagues and members of his bar association, he is an exceptional candidate with the skills and qualifications needed to serve Canadians well," the release says.

Wagner's father, Claude Wagner, was Quebec's first justice minister when the provincial department was created in 1965. His family also has conservative roots. His father ran in the 1976 Progressive Conservative leadership race won by Joe Clark.

Wagner will appear before an ad hoc committee of parliamentarians on Oct. 4 to review his nomination. Since 2006, MPs have had the opportunity to question new Supreme Court nominees before they are sworn in.

Earlier in the process, a committee of five MPs served on a selection panel to review and assess a list of candidates put forward by Justice Minister Rob Nicholson. They consulted with the prime minister, Chief Justice Beverley McLachlin and Quebec's chief justice and attorney general.

Quebec's bar association, the Canadian Bar Association and members of the public also had the opportunity to weigh in on the nomination.

The retirement of former justice Marie Deschamps effective Aug. 7 created a vacancy for a Quebec justice. Deschamps was a proponent of a strong balance of women and men on Canada's highest bench.